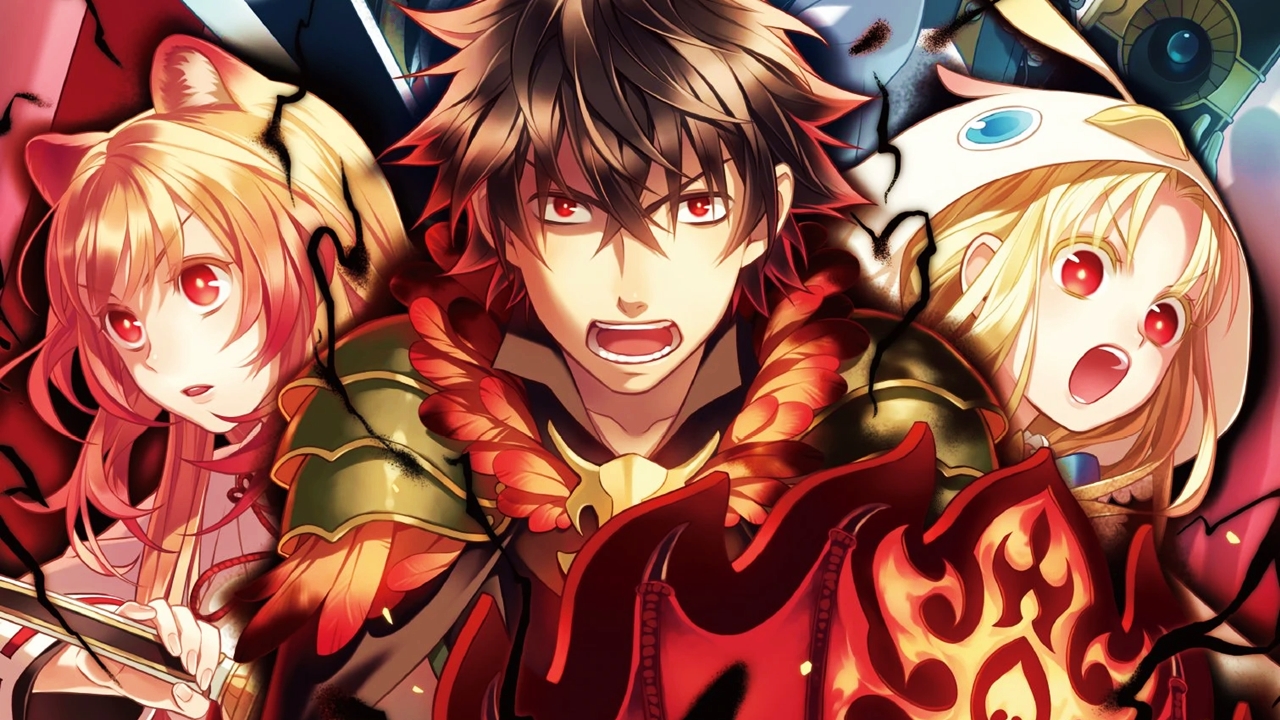 On the official page for the manga adaptation of light novels by Aneko Yusagi and illustrated by Minami Seira, Tate no Yuusha no Nariagari, responsible for Aika KyuuThe cover of the seventeenth compilation volume was unveiled, which will be released in Japan on November 21st.

Kyuu started publishing the manga adaptation in the magazine Monthly comic foldout from the publisher Media factory in February 2014. The publisher published the 16th compiled volume on July 20th. In addition, Yusagi began posting the novels on the website Shousetsuka ni Narou in 2012 and finalized it in 2015. Then the publisher Media factory began its publication on paper with illustrations by Minami Seira in August 2013. The publisher published the twenty-second volume in June 2019.

The piece inspired a 25-episode anime adaptation produced by the studios. Kinema Citrus, Headed by Takao subscription and scripts written by Keigo Koyonagi, released January 2019. The production of a second and third season is confirmed.

Tate no Yuusha no Nariagari Synopsis

Naofumi Iwatani, an uncharismatic otaku who spends his days playing games and manga, is suddenly called into a parallel universe. He discovers that he is one of four heroes armed with legendary weapons, tasked with saving the world from its predicted destruction as the hero of the shield, the weakest hero. But not everything is as it seems, Naofumi is soon alone, penniless and betrayed. Since no one can turn around and have nowhere to go, all that remains is their shield. Now Naofumi has to rise to become the legendary hero of the shield and save the world!