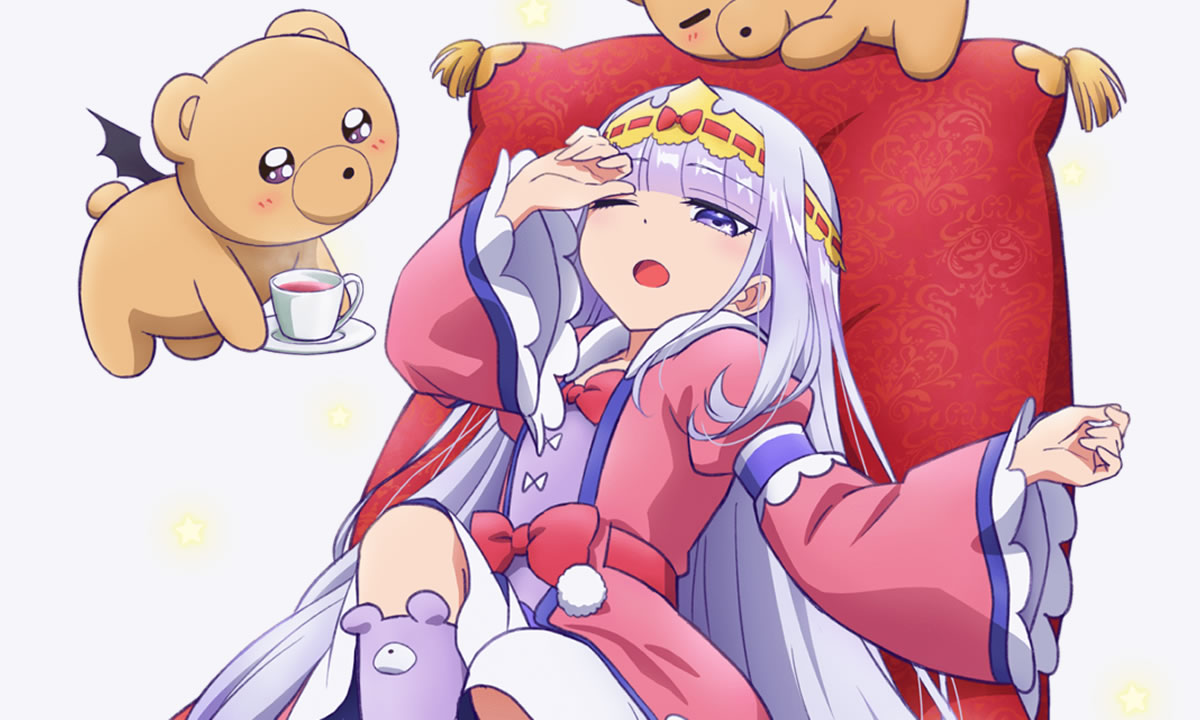 On the official site for the anime adaptation of the manga, written and illustrated by Kagiji Kumanomata, Oyasumis Maoujounine other members of the cast were revealed. What they contain (from left to right):

The premiere of the series is planned for October this year. For his part, Kumanomata began to publish the manga in the magazine Weekly Shonen Sunday from the publisher Shogakukan in May 2016. The publisher published the fourteenth compilation volume on April 16 and the fifteenth on July 17.

What should an imprisoned princess do while she waits for her knight in shining armor? Bat wing teddy bears aren't bad, but their cell is so boring! Then she will decide to spend the long hours sleeping, if only she could be comfortable ... if only she doesn't have insomnia ...

Naruto: This Rock Lee cosplay pushes the boundaries of the chakra gates