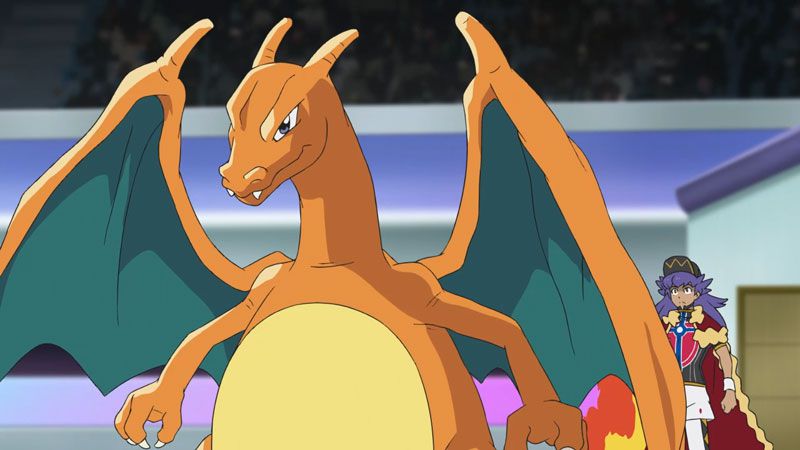 Recognized by everyone as one of the most famous Pokémon alongside the legendary Pikachu, Charizard has managed to win many fans of the franchise created by Satoshi Tajiri in 1996, even if a large part of the fans are against the special treatment that Game Freak has reserved for years the fire starter.

Even in the Pokémon Sword and Shield video games, Charizard plays a very special role Favorite companion of the champions of the League of Galar, Dandeland prior to the release of the first DLC, Lonely Isle of Armor, it was the only one of Kanto's three starter Pokémon that was in a Gigamax shape.

Just to add a new design to Charizard's long list of transformations a fan was thinking of a nice crossover with Spyro, one of the most famous dragons in gaming. As you can see in the post at the bottom of the news, the user @gloomyvisuals was able to perfectly combine the design of Spyro with that of Charizard and generate Spyrozard.

Appears with for the first time a combination of gold-purple colorsThis particular form of Charizard is sure to catch the attention of many gamers and fans of both wearable monsters and the little dragon created by Insomniac Games more than 20 years ago.

Recall that the first Italian trailer for Pokémon Explorations was released and that the Pokémon Coco movie showed itself in a new key art.

I made a Spyrozard! by r / pokemon