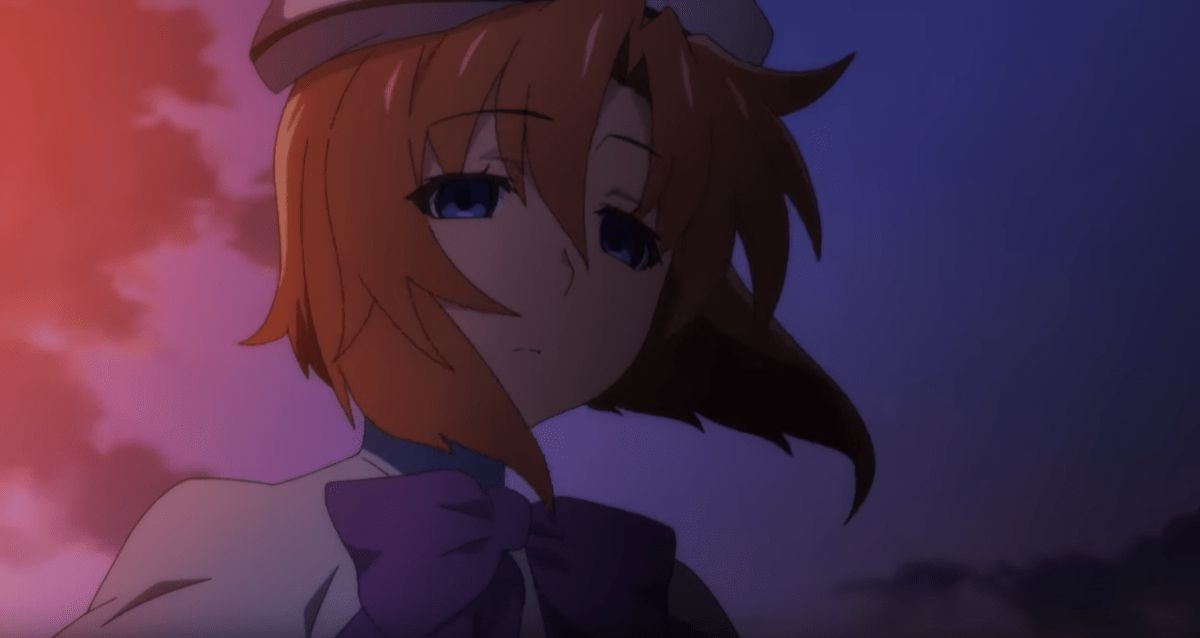 A few moments ago, Kadokawa released a new trailer for Higurashi: When They Cry, the remake of one of the most popular horror animes of all time. The first season is currently available on VVVVID and as can be seen from the video above, It will consist of 24 separate episodes in two tranches.

The broadcast began on October 1 and the thirteenth episode, the final midseason of this first course, will air in December. The program will then resume after a very short Christmas break, to be more precise from January 7, 2021, with the broadcast of the episodes from 14 years.

Hence the rumors that spoke of a single Cour or a first season that consisted of only 15 episodes while The rumors that spoke of a remake with some significant differences from the original seem to be absolutely confirmed. A few hours ago, the writer of the series Ryukishi07 anticipated the possible presence of unpublished scenes and urged fans to "carefully watch everything that will happen from episode 2" onwards.

Higurashi: When you cry, it's considered one of the best horror anime of all time, and in 2007 it even started a real murder. This new remake, curated by the guys at Studio Passione, seems to have managed to keep the spirit of the original intact, even if we at least have to wait for the first cour to be sent before a verdict.

What do you think about it? Do you enjoy the anime? Let us know with a comment! In the meantime, we take the opportunity to remind you that the anime is on the air in simulcast on VVVVID every Thursday at 8:00 p.m..