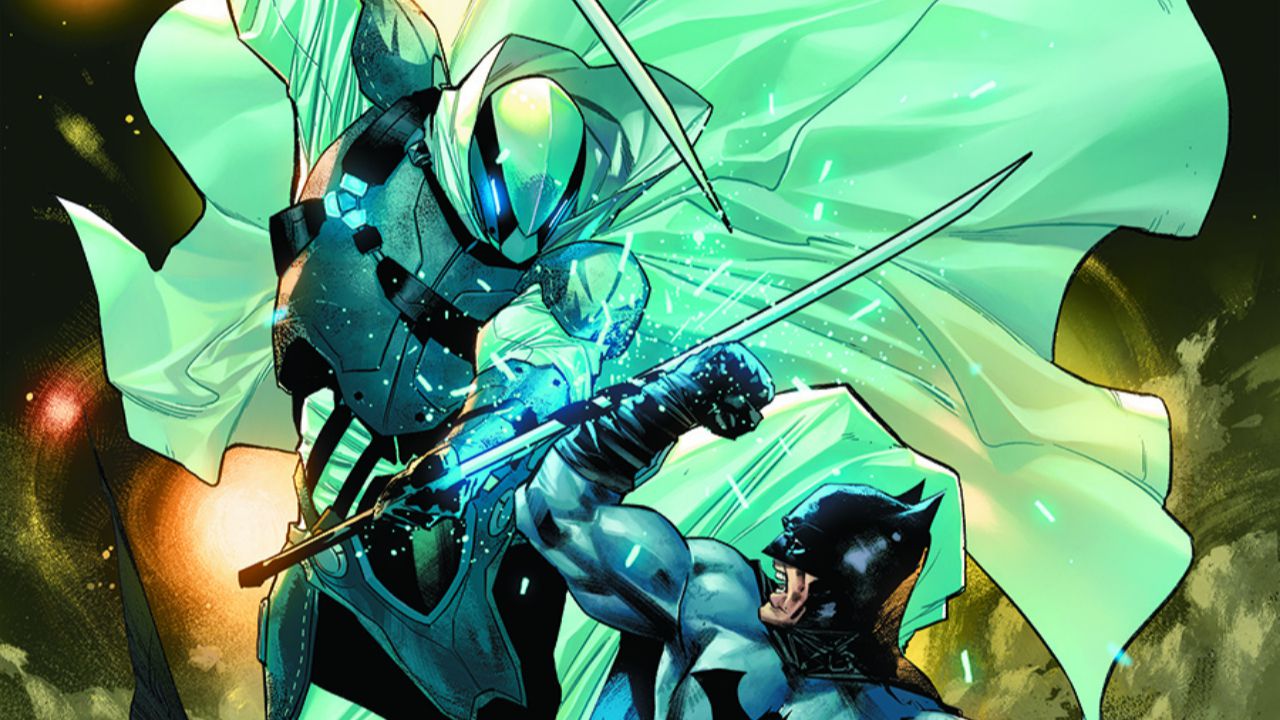 Batman Volume 100 has finally made its debut and as expected The Joker War is finally over. The Bat Man's adventures don't end here, however, and starting next month, with the release of Volume 102, fans can discover plenty of details about the next story arc and discover Ghost maker, the new Batman antagonist.

If Volume 101, due out October 20, marks the end of the war for Gotham, 102 opens the doors to the grand debut of the original Antagonist, created by James Tynion IV and Jorge Jimenez. You can take a look at the villain's character design belowwho will apparently fight with two magnificent swords.

The synopsis for Batman # 102 is as follows: "Bruce Wayne and the city he loves changed dramatically for Gotham after the war, but the word rest doesn't exist for the bat. In the shadows, however, there is a new vigilante group, a mysterious figure Bruce has known since childhood and has now made his decision: Batman has to step aside because Gotham needs a new hero".

As the author of Ghost-Maker has anticipated several times, he is not necessarily a criminal, even if his train of thought does not seem too distant from that of the various Ra's al Ghul and Azrael, warriors who are ready to do anything for peace bring to. However, it won't take long to figure out how Batman is going to deal with this new threat Batman # 102 will be available in North America on November 3, 2020.