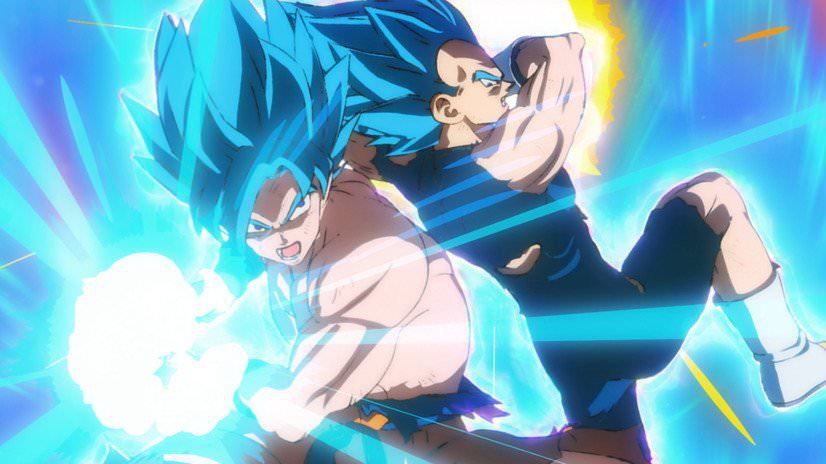 Fans of the popular Dragon Ball Super Recently, they discussed who could take on the character design role for a future second series by putting Naohiro Shintani's name at the center of the conversation.

A second series for the anime has not yet been confirmed But the famous franchise is still talking about itself because of the recent news of the opening of a new domain for Dragon Ball Super. Fans waiting for news of an upcoming adaptation have begun discussing the characters' future character design by first looking at the character from Nahoiro Shintani who already played the same role in the film Dragon Ball Super: Broly.

The film mentioned above received high praise from fans for the reappearance of the characters from the original work by Shintani, which raised doubts among fans Check out the design style of the movie's protagonists even in the hypothetical sequel to the super series.

However, among those who are interested in the subject, there are those who suggest that the quality of the film is one too Result of the high production costs and there would be no assurance that the same high level could be maintained in the sequel to the television series. However, given the importance of the Dragon Ball Super franchise to Toei, whose sales have also been falling recently, it does The production effort can be increased a continuation with the additional support of new employees like Shintani, who were not present at the production of the first implementation in 2015.

What do you think you would like to see the character design of the film in a future Dragon Ball Super 2? Leave us a comment.