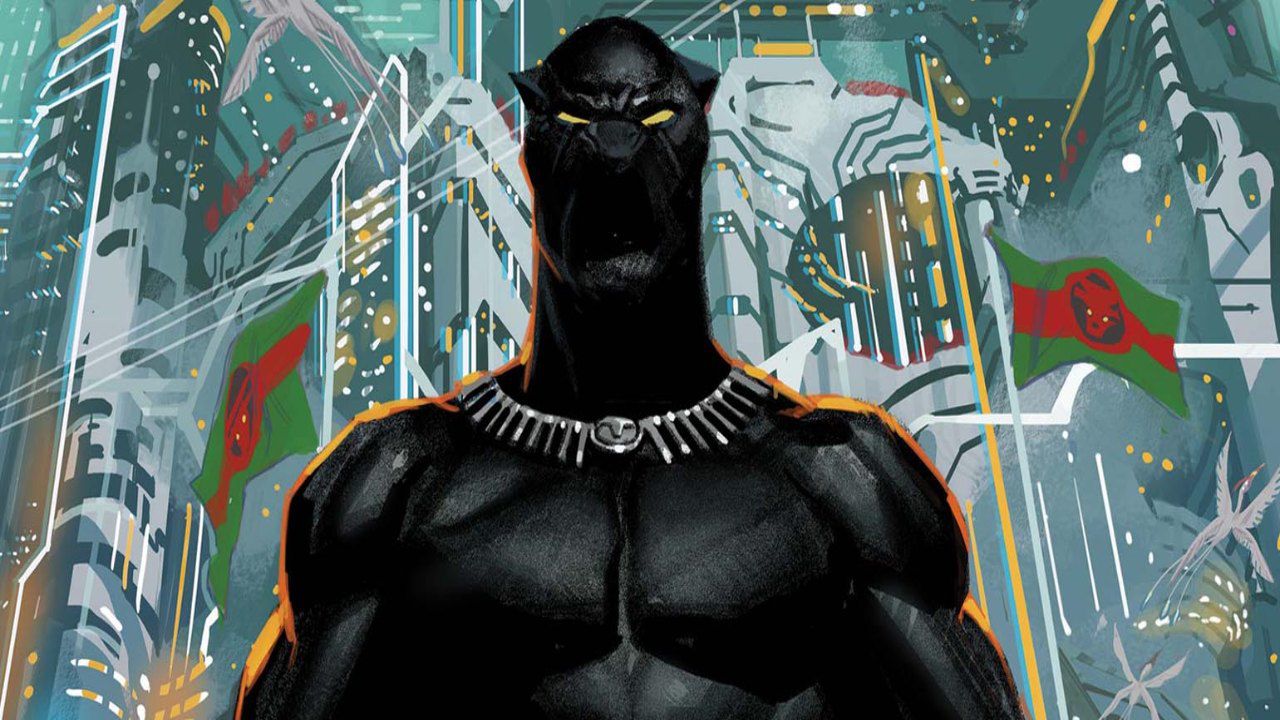 Mjolnir is Thor's signature weapon and one of the most powerful artifacts in the entire Marvel Universe. The great hammer gives enormous powers to its wearer, but can only be used by those who are deemed worthy. In the new edition of avenger Black Phanter is apparently also capable of handling it.

When T'Challa tries to make Moon Knight fail, Khonshu throws the hammer of the thunder god Mjolnir in his direction. But the weapon of the Kingdom of Asgard suddenly evade, after all, missed the mark. Khonshu is stunned, but Black Phanter reveals that Mjolnir is closely associated with his tribe. “Mjolnir knows my tribe. He knows us very well "says T'Challa. ""The blood of the Panther King runs through my veins and I assure you that we all fought against Mephisto. "

Apparently Mjolnir was being led from one of the previous Panther Kingswho apparently used it in a fight against Mephisto. This incredible reveal proves that Black Phanter carries an impressive legacy on his shoulders and that he is one of the undisputed protagonists of the Marvel Universe. Will T'Challa draw the Mjolnir after the death of one of the main villains in Avengers? Waiting to find out, the new Phoenix Force lineup has been revealed in Avengers.