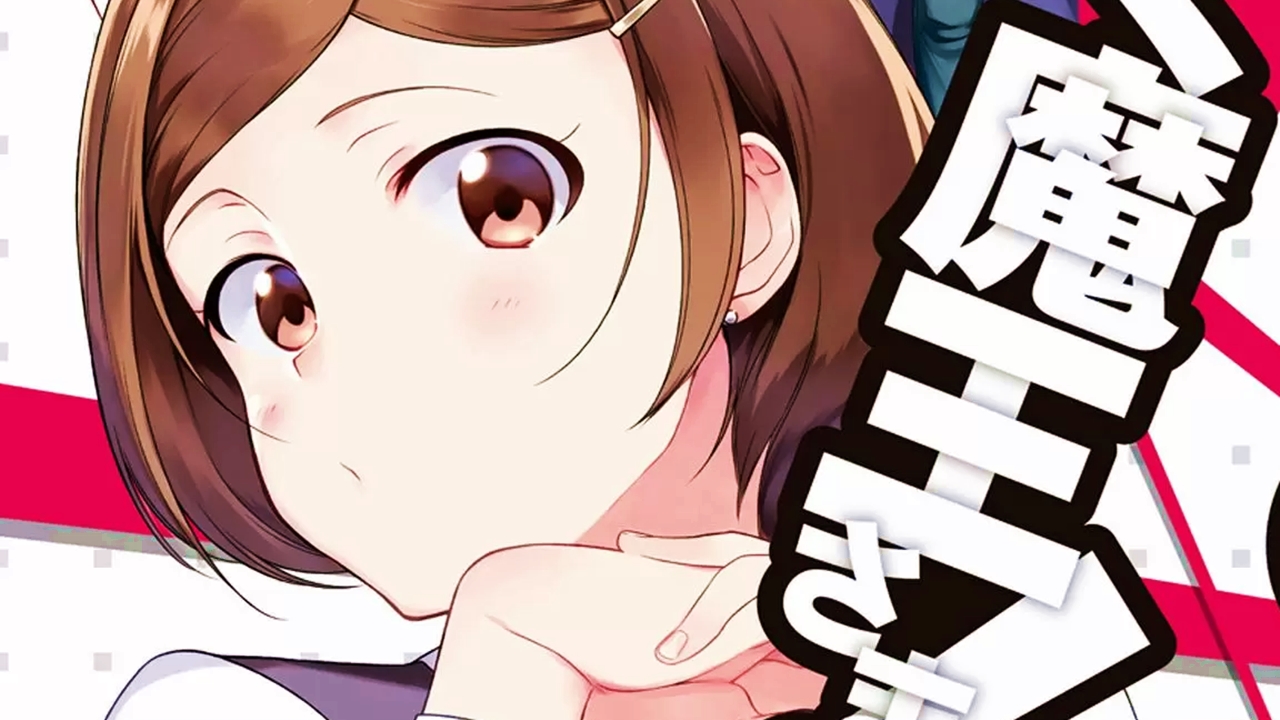 On the official page for the manga adaptation of light novels by Satoshi Wagahara and illustrated by 029, Hataraku Maou-sama!, responsible for Akio HiiragiThe cover of the seventeenth compilation volume, which will be released in Japan on October 26th, was revealed.

Wagahara began publishing the light novels with 029 illustrations through the publisher's label Dengeki Bunko from the publisher Kadokawa in February 2011. The publisher published the twenty-first and final volume on August 7th.

The manga adaptation of the main story is published in the magazine Monthly comic Dengeki Daioh from the publisher Kadokawa since February 2012 and by Akio Hiiragi. In addition, the novels inspired a thirteen episode anime adaptation produced by the studios. white fox Headed by Naoto Hosodaand published in April 2013.

Due to the lack of magic in the new world, both Satan and Alciel change their forms in humans. To survive, Satan takes a part-time job at the MgRonald fast food restaurant while Alciel does the housework. One day Satan (now called Sadao Maou) meets Emi Yusa, who turns out to be the heroine Emilia.