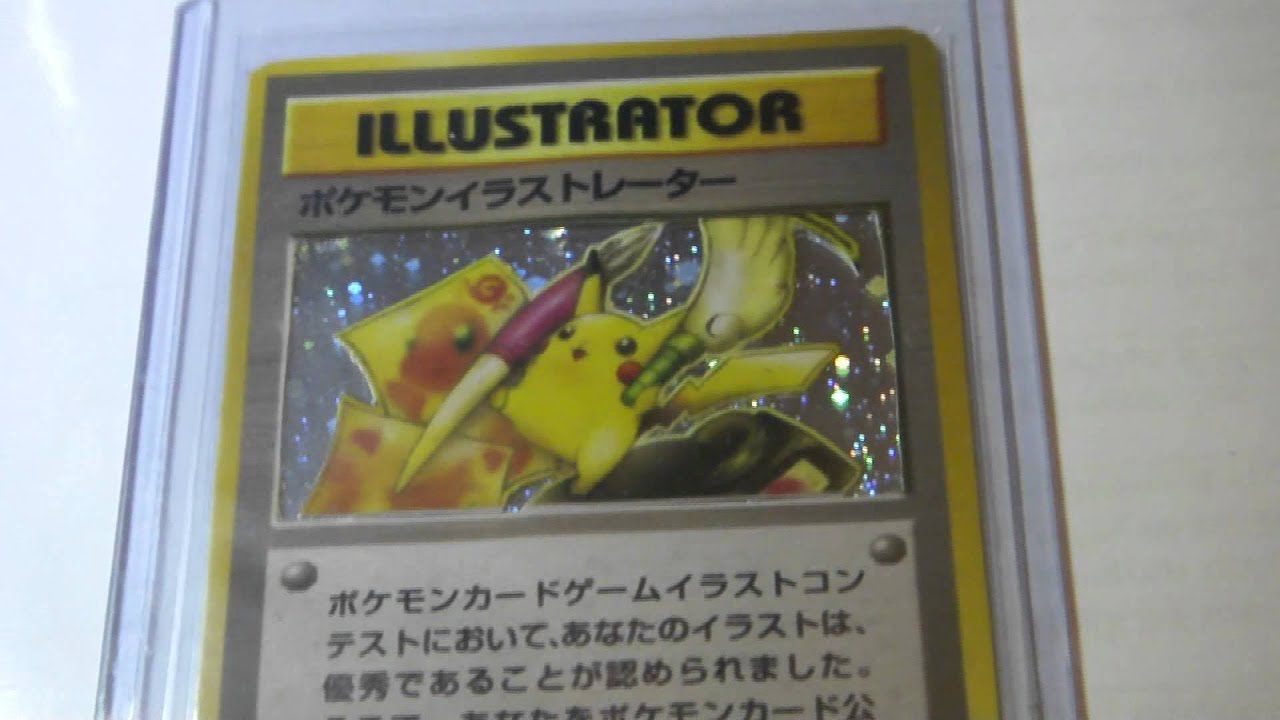 The world of Pokémon It not only lays its foundations in the video game and television sectors, but has built its impressive success on extremely flourishing merchandising, particularly the famous trading card game. So here are the most expensive cards in the franchise and how much they're worth in the market.

The trading card market has always fascinated enthusiasts and collectors, especially thanks to the presence of priceless pieces:

There are many extremely rare ones on the net, these are just some of the treasures of the famous card game. On the other hand, have you ever found any? Let us know with a comment below.