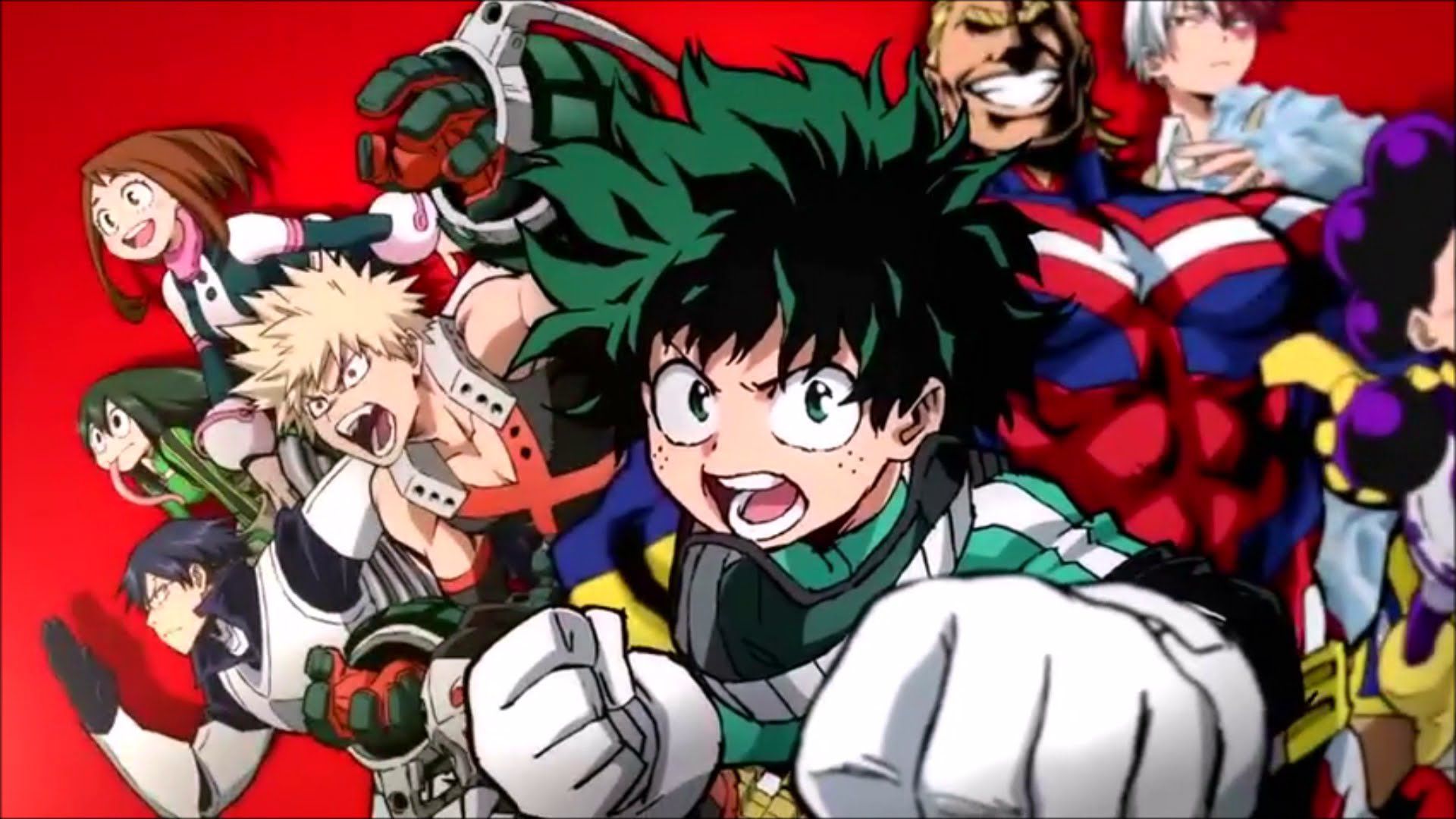 In the last story arc of My hero academia The world of heroes has been revolutionized by several events and the future of history is sure to change drastically. Let's see what could be explored in the next few chapters of the manga.

Balance in the world of My hero academia seems to be completely broken with the narrative arc called Paranormal Liberation War, many elements of the story have radically changed and may need future insight. Let's examine them one by one.

The case of the professional heroes. The future shortage of professional heroes must be considered first since then Some of them are badly injuredas in the case of the hero number 7 in the overall standings, Shinrin Kamui, the rabbit heroine in fifth place Mirko and the number 2 Hawks; The fate of others, including Wash and Ryukyu, is still unknown. and there are those who, like Crust, have even lost their lives.

The rise of the bad guys. Although the heroes managed to defeat some of the enemies, the villains continue to prove they own increasingly terrifying skills announces that their strengths are getting bigger.

The protagonists, future heroes. Even the Class 1-A boys have been involved in numerous battles and learned the difficulties of the road to becoming a hero. With the decline in professional heroes, they can only be them The next warriors must take over the front.

The future role of quirks. The latest chapter of My Hero Academia revealed new information about the quirks, as well as they would be straightforward connected with the conscience and ideals of its wearer. In addition, in precisely this final narrative arc, we saw two ideals associated with the quirks, as the villains view the limitations of the use of their powers as an obstacle to the natural order.

The secret of One For All. The true potential of One For All has not been revealed throughout history, as has the identity of any of its previous wearers. Now that Izuku has been accepted by the consciousness that lives in the quirk, The boy will likely acquire new skills.

All for one. During the war, Shigaraki awakened the power of All For One that was implanted in himself and also discovered that the latter would have some ability to control his ability by taking over the body of the villain during the fight. After the incident, Shigaraki will not pretend nothing happened and can make up her mind collide with your previous teacher.

Quirk Singularity Theory. After the fight between Shigaraki and Izuku, it seems clear that Dr. Garaki's theory of Quirk Singularity is well founded, and a conflict between My Hero Academia's most powerful abilities could seriously endanger the world.

How will the story of the manga continue? I'm leaving an article for you in case you want to read about the theory behind the next chapter of My Hero Academia.