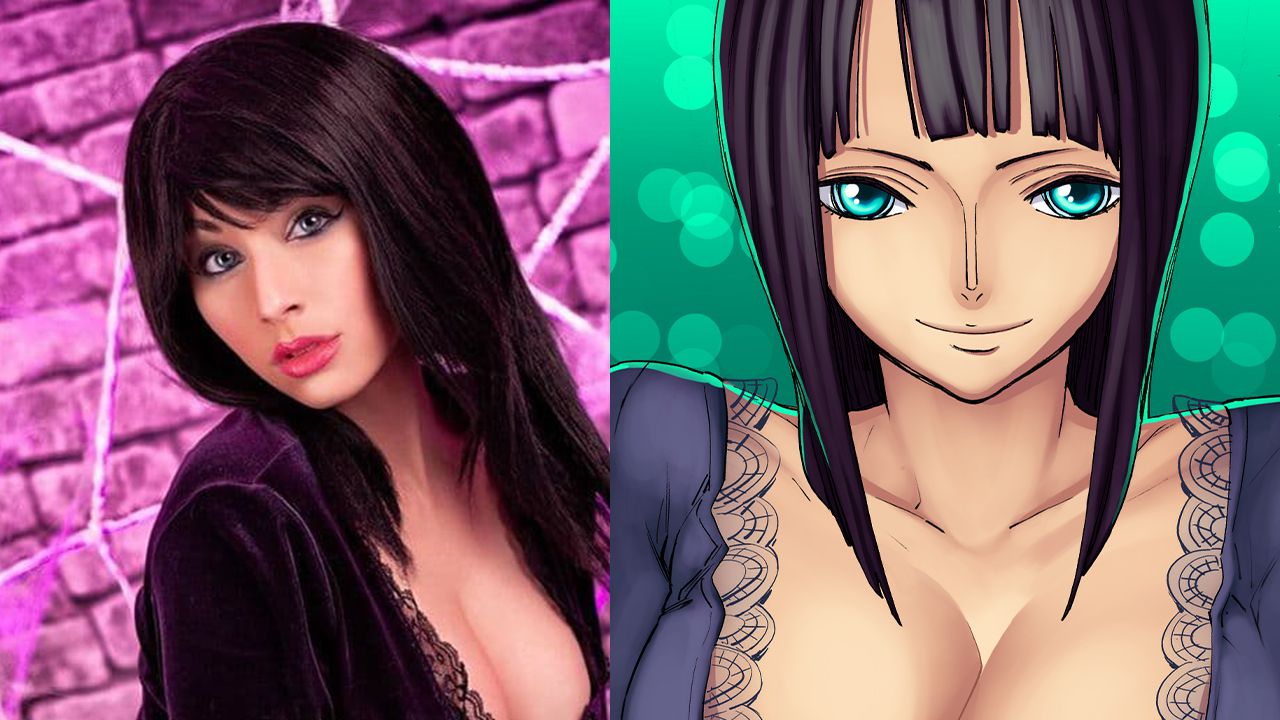 The Italian Giada Robin is now a very famous cosplayer in the international arena. As you can guess from his name, he is one of the characters that is very dear to his heart like Nico Robin, the ONE PIECE archaeologist who has long been part of the main crew of Monkey D. Luffy. And for that, he released several cosplay about the character.

Given the Halloween season and therefore more desolate, Giada Robin has decided in the last few days to share hers Cosplay on Nico Robin's version of Thriller Bark. The island with zombies and shadows created by Gecko Moria is just for context and in fact we see the various cobwebs that surround the picture. But what attracts the most is of course the character.

Nico Robin has worn many dresses over the course of the series, and this one on Thriller Bark is unique: a purple dress that makes the cleavage clearly visible and is then processed in such a way that the thighs and stockings remain clearly visible. Then there are the lace details that make the costume even more similar to that of its comic book counterpart.

Obviously, it's not Giada Robin's only disguise, think of Fullmetal Alchemist's About Lust for example. In the meantime, yes A PIECE of Chapter 1000 is approaching and Nico Robin was used for the countdown.

How did you spend Halloween? 👻 I've seen some good horror movies where I ate nuggets with my blanket on the sofa. 😅 It's November! Scroll your calendar! 🎉. I'm currently working on my new cosplay calendar for 2021, hopefully next year will be a better year for everyone! 🙏. The Full HD set by Nico Robin Thriller Bark is available on Gumroad [LlNK lN Bl0] 😜. #nicorobin #nicorobincosplay #onepiece #onepiececosplay #onepieceitalia #cosplay #cosplayer #cosplaymodel #cosplaygirl #cosplaylife #cosplayfun #cosplaylove #cosplayphotoshoot #cosplayitalia #halloweencostume # halloween2020 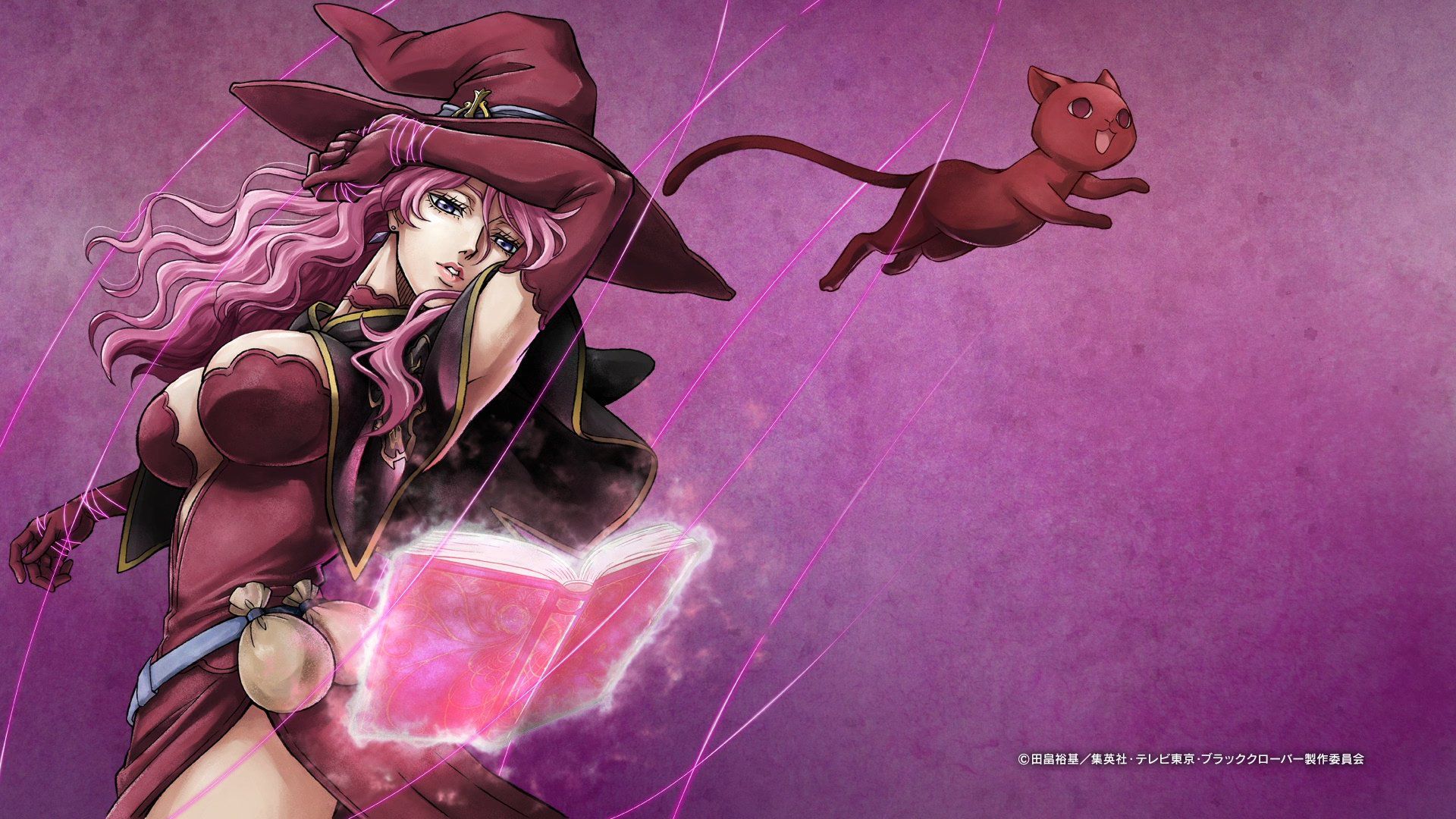 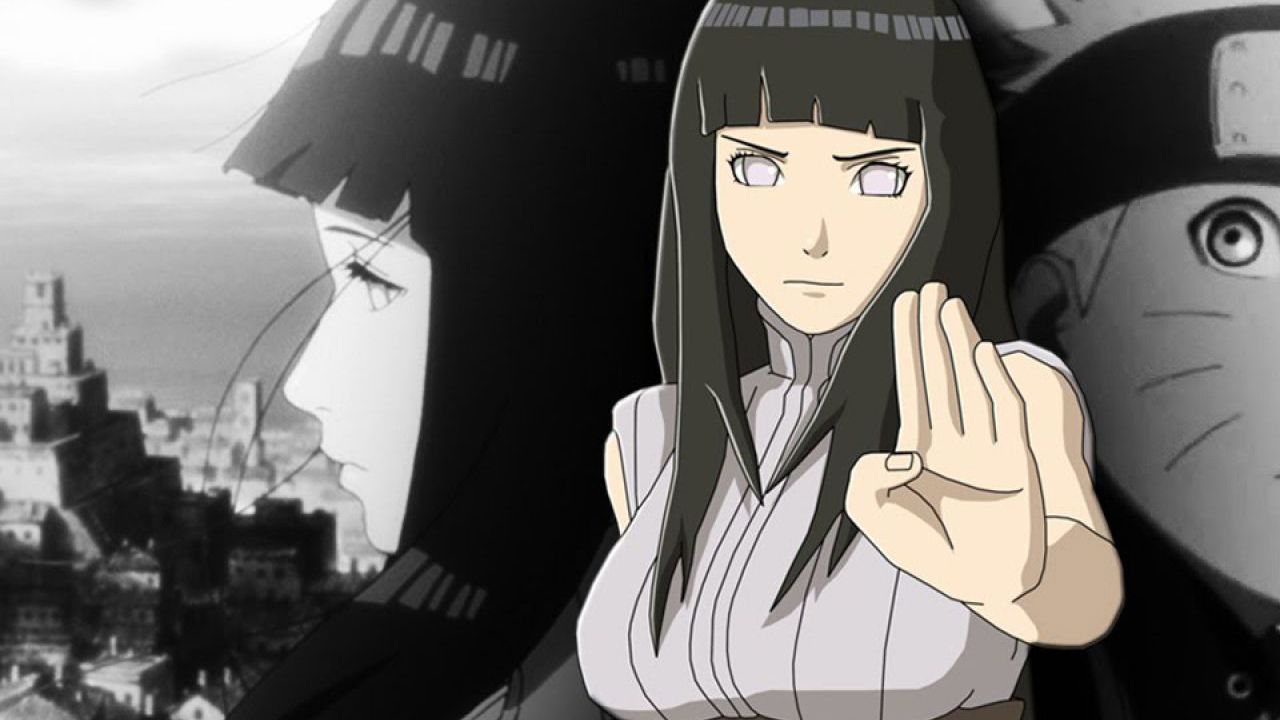 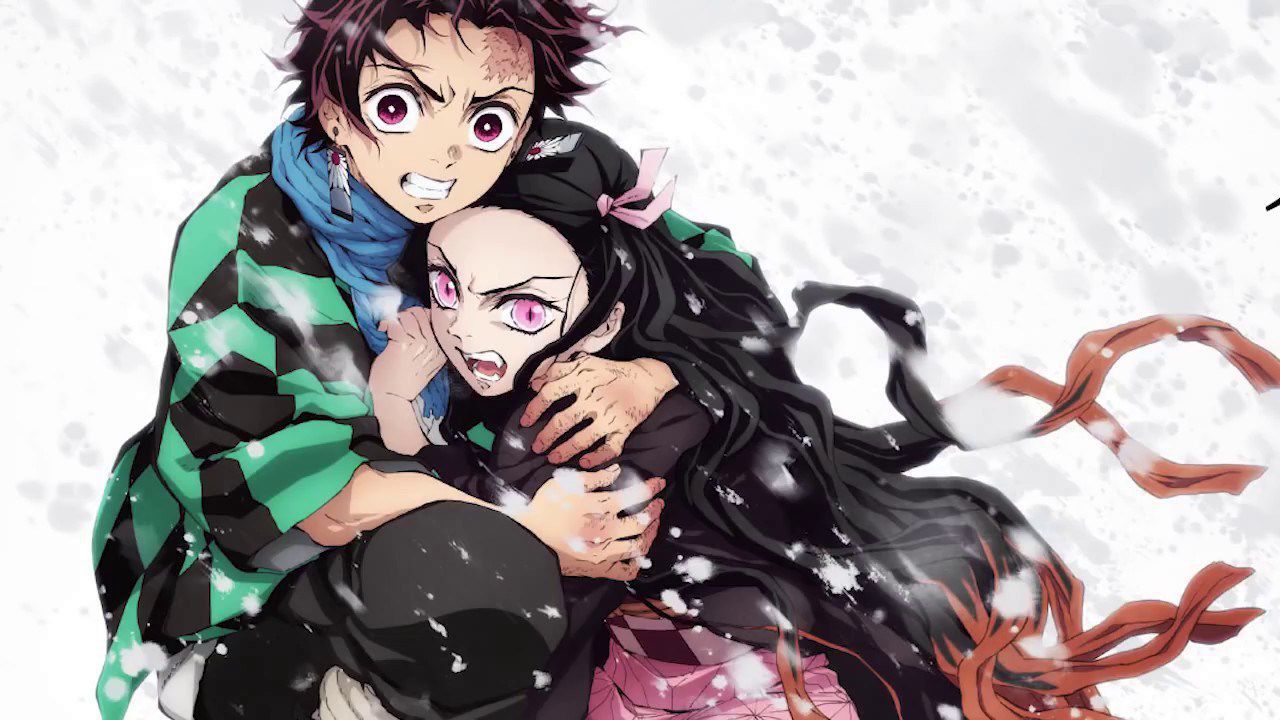 Demon Slayer: Nezuko dresses up as a rabbit in this provocative cosplay

My Hero Academia: There is a need for a toga spin-off. Here’s why