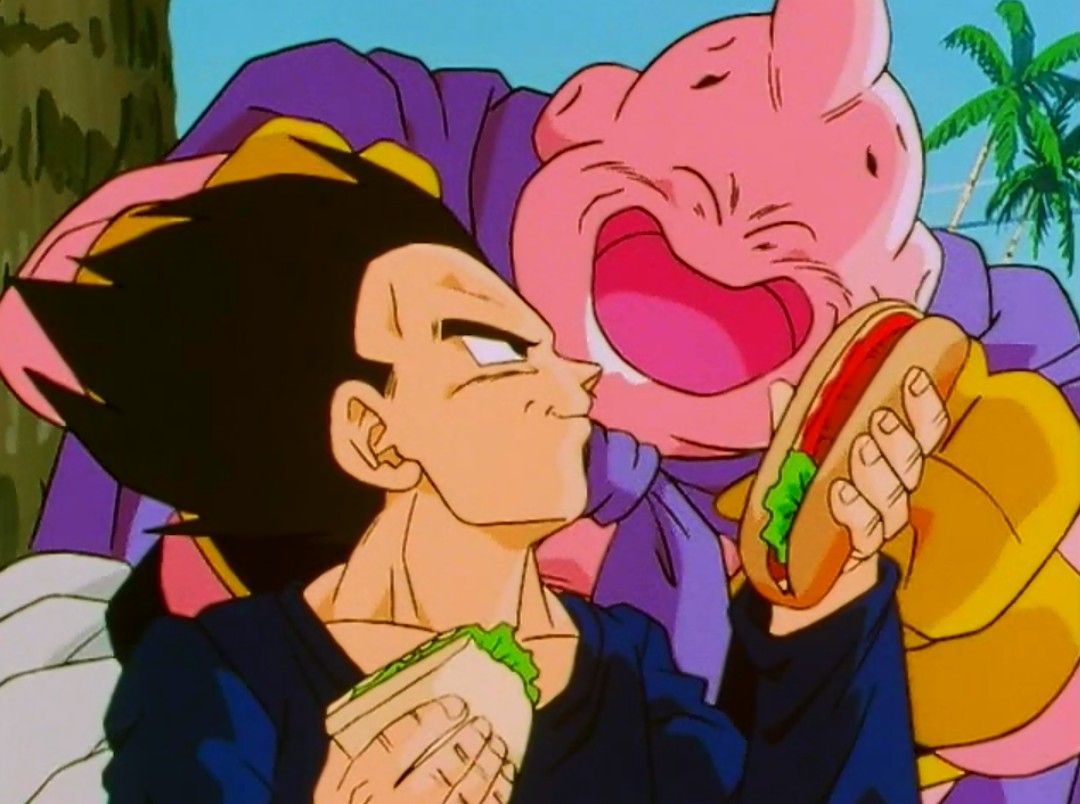 By the end of the year, Toyotaro and Toriyama plan to end the current saga Dragon Ball Super and finally start a new story arc. According to some hypotheses, we will already be able to know the identity of the new villain at Jump Festa 2021. The saga of the prisoner of Molo comes to an end, who depends on the outcome of the battle?

For the umpteenth time, Goku's immaturity returns to take over and urge him to make a reckless decision to say the least. After the final cornering Molo thanks to the Ultra Complete InstinctThe Saiyan has decided to save his life and even give him a senzou, a choice he has totally unleashed the wrath of the web.

Even the insider Ryokutya intervened after previewing the full spoilers of the chapter to publish his impressions on the contents of the following new version:

The final shape will be fantastic. The only way to defeat him is to use THAT person's ability. That means THIS person is doing your best! "

It hasn't been made clear which person the insider is referring to, but according to one hypothesis, it could be there Vegeta's new technique or possibly Majin Buu's seal spell. We just have to wait a few days to hear news about Chapter 65 of Dragon Ball Super. As for you, what do you expect instead? Let us know with a comment below.

Ryokutya: Goku says "I ... I did it again" (he screwed it up)
The final shape will be great. The only way to defeat him is by THAT person's special ability. So THAT person do your best!

I think ryokutya means Majin Buu's sealing spell. I'm not sure, but it looks like it.#dbspoilers pic.twitter.com/yYWmkzJ4DW