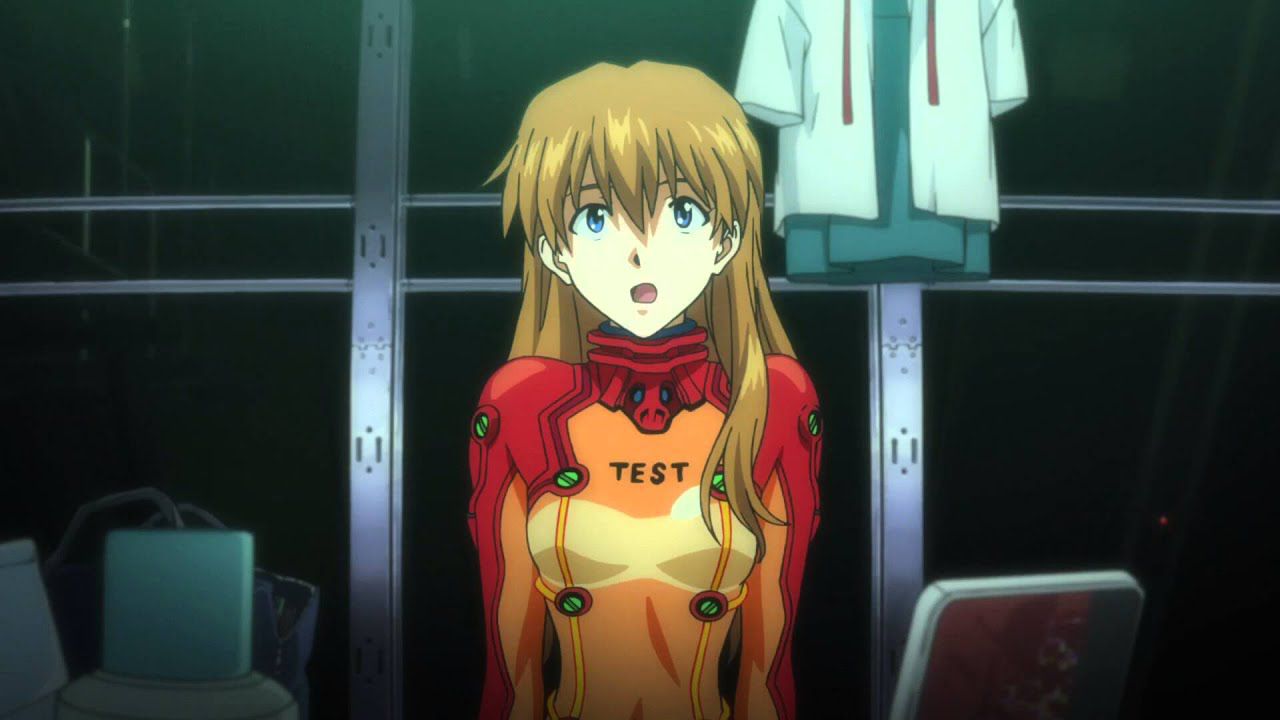 The troubled history of cinematic tetralogy production related to Hideaki Anno's masterpiece has taught us not to have too many illusions, especially when it comes to dates. Still, we can only hope that the new debut date of Evangelion 3.0 + 1.0 is actually respected, provided that coronavirus allows it.

Right, Evangelion 3.0 + 1.0 will be released on January 23, 2021. After an extremely fluctuating year 2020 Hideaki year has accepted the honor of starting a new year with one of the most anticipated productions of Japanese animation. However, we don't have to wait long to put a point or another question mark on the most discussed tetralogy of the anime scene.

For the occasion Khara study has even released a new advertising trailer that not only intrigues the viewer for a possible fifth impact, but also the one new plugsuits from Mari and Asuka. The production did without the canonically bright and colorful colors and opted for a white colored by RGB paintwork, which the community broke into two parts in terms of the appreciation of the new combat suit.

And you, instead, what do you think of the color of the new plugsuit, does it match Asuka and Mari? Let us know what you think about this as usual with a comment in the box below, but not before you check out the director's comment, released to mark the 25th anniversary of the Neon Genesis Evangelion.