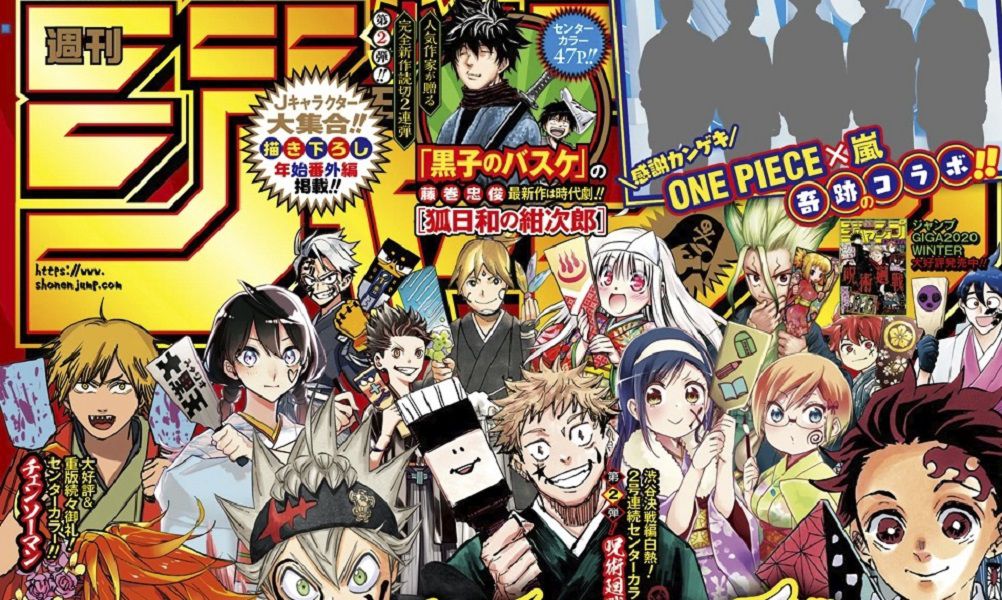 There are a lot of writers who haven't had any news from them in a while, both from the beginning Weekly shonen jump than from numerous other famous magazines at home. Recently, a former editor of the world's most famous Shonen magazine announced the start of a new series "after a long absence". Why is?

As the magazine prepares to focus on the young series, Shueisha continues to work on serializing new ambitious projects. To do this, the giant is also considering the idea of ​​restarting famous authors, some of whom have not appeared on the pages of a magazine for a while Yusei Matsui (Assassination classroom) or to Toriko's father.

A former Jump editor who is currently working on Jump + magazine shared a tweet announcing a new series. "after a long absence"ready to debut in early 2021. It is not clear in what capacity Nakaji Reference an unpublished series or comeback like Hunter x Hunter as the publishing magazine is unsafe. We just have to wait for the next few weeks to find out which series will start or return in the next year after a long absence from the spotlight.

What do you think the editor is referring to? Tell us what you think about it as usual with a comment in the field below. 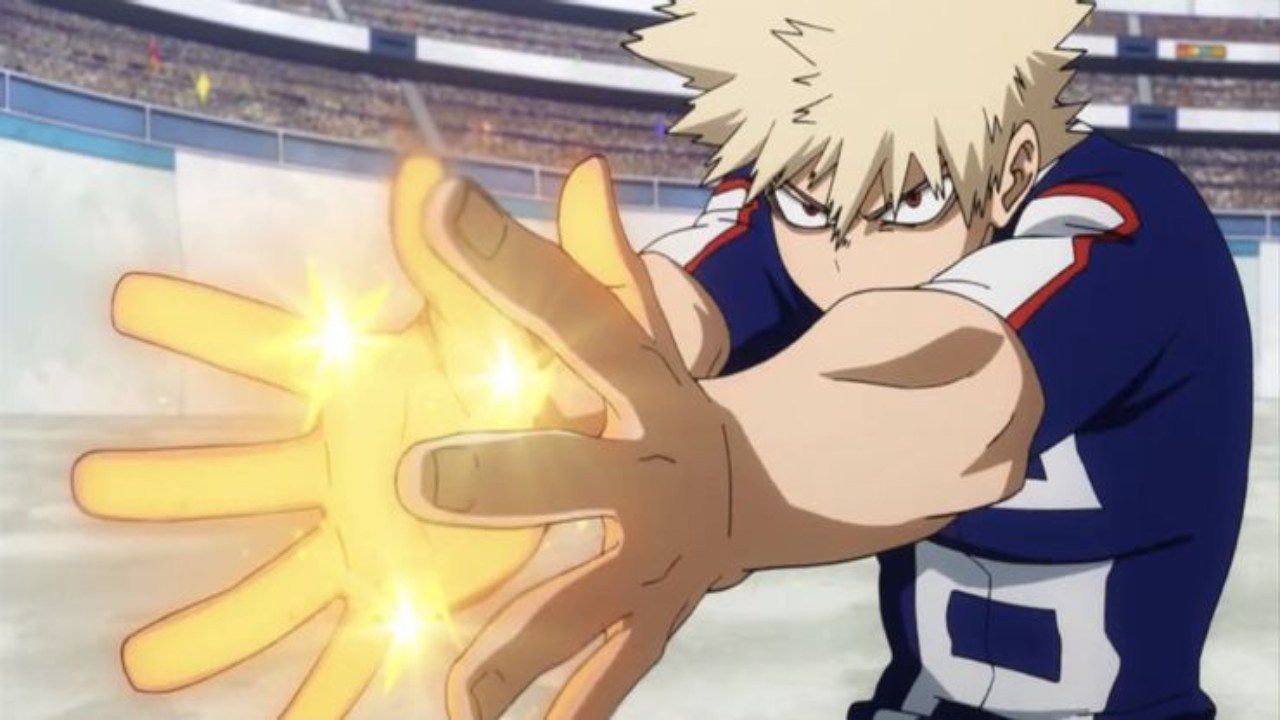 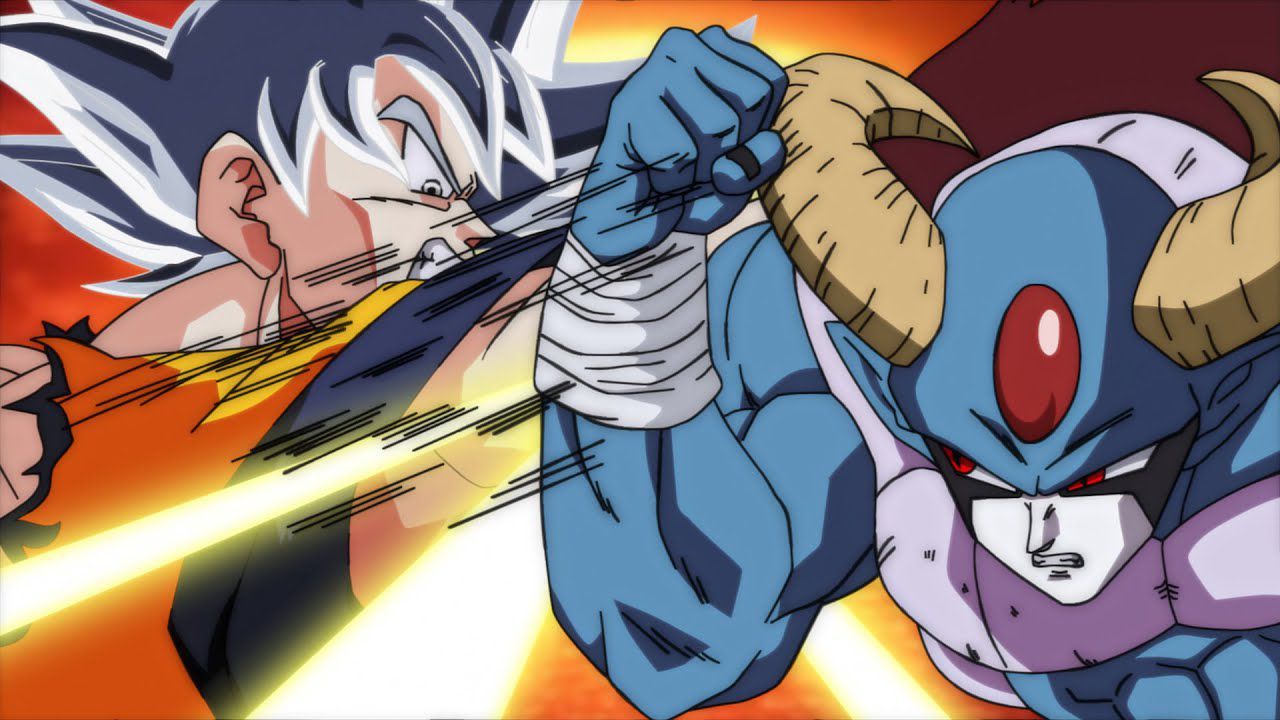