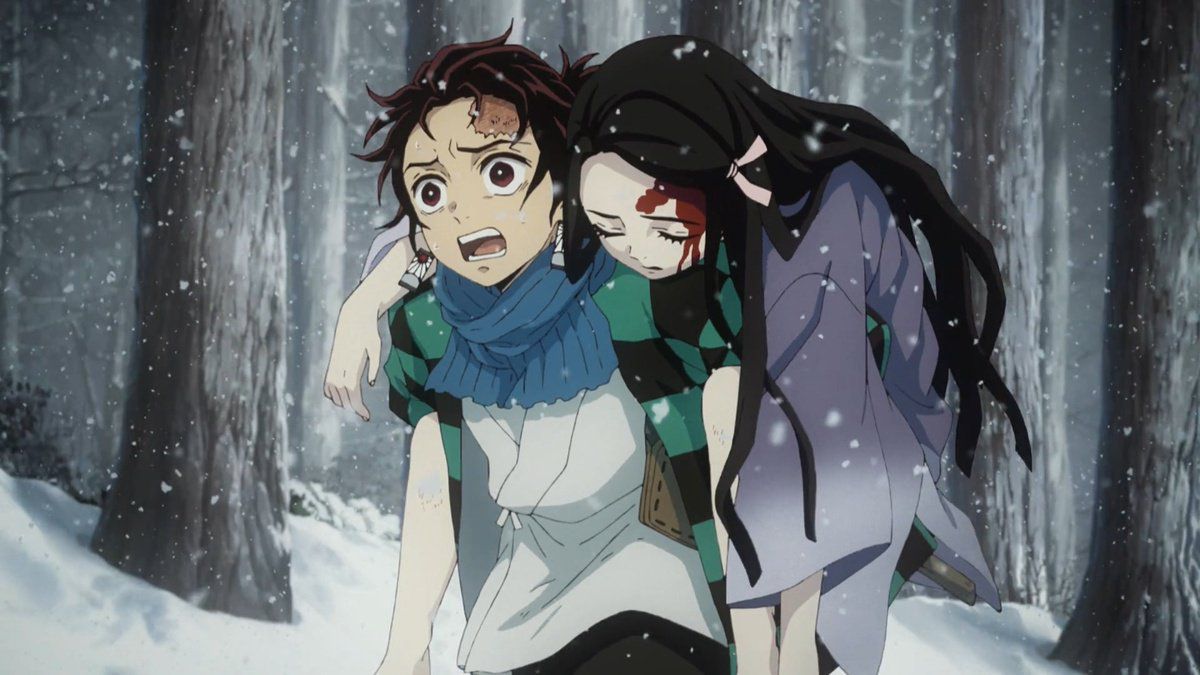 Demon Slayer: Infinity Train has finally landed on the big screen, not without controversy over ticket sales that has sparked a lot of outrage in the community. In any case, it may be time to talk about the future of the franchise and the continuation of the animated film.

As we know, the Infinity Train saga is dedicated to a new adventure between the protagonists and the Pillar of Flame. Rengoku, continues directly from the season one finale of Demon Slayer. A possible second series, directly following the events of the film, could appear even earlier than expected, according to the latest rumors.

As announced by the insider SPY yesterday Demon Slayer 2 is already in production in the studio ufotable. In addition, the same user recently shared a post from the same Ufotable warning fans to stay tuned for tomorrow since the end of a program dedicated to the event There will be news not to be missed. That the company decides to officially announce the second season of the anime?

In this regard, we remind you that, according to some rumors, Demon Slayer 2 will make its debut in spring 2021. But even in Italy we don't have to wait long to rediscover the adventures of Tanjiro and Nezuko, as Dynit has announced the acquisition of the rights to Infinity Train. What announcement do you expect tomorrow? Let us know with a comment below.

Monopoly Debuts in Dragon Ball Super Version: Unleash your power on the table