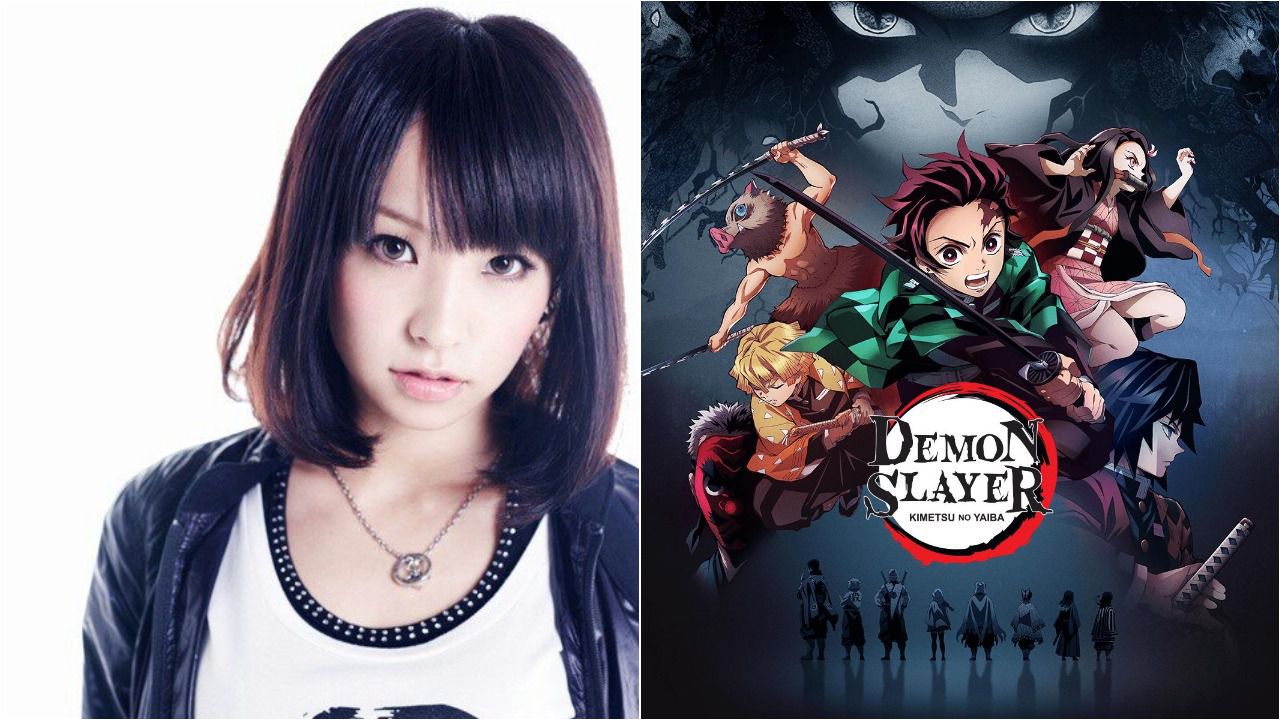 Demon Slayer: Kimetsu no Yaiba it has been a phenomenon in many areas, and one of those where it excels is the musical. The opening of the anime was made by the singer LiSA, who broke many records thanks to the song "Gurenge". Endless downloads and prices that have made the song so popular.

The ability of LiSA that Beauty of the Gurenge song and Demon Slayer's popularity: Kimetsu no Yaiba have therefore created an explosive hit, and this has resulted in the creation of several covers. Not only were these amateurs, but also various representatives of the western music world who focused on Gurenge. One example is the former Megadeth guitarist who dedicated a cover to the opening of Demon Slayer.

Another cover that has been released in the last few days is that of the K-POP N.Flying group. The band, active since 2013, has released their version of Gurenge on Youtube, which you can see in the news above. Within a week, it hit and exceeded 250,000 views and continues to grow. You will definitely come back other covers for the excellent LiSA song. Found a cover of the opening of Demon Slayer: Kimetsu no Yaiba better than the original or that doesn't match?

One Piece shows fragments of his new Latin Dub