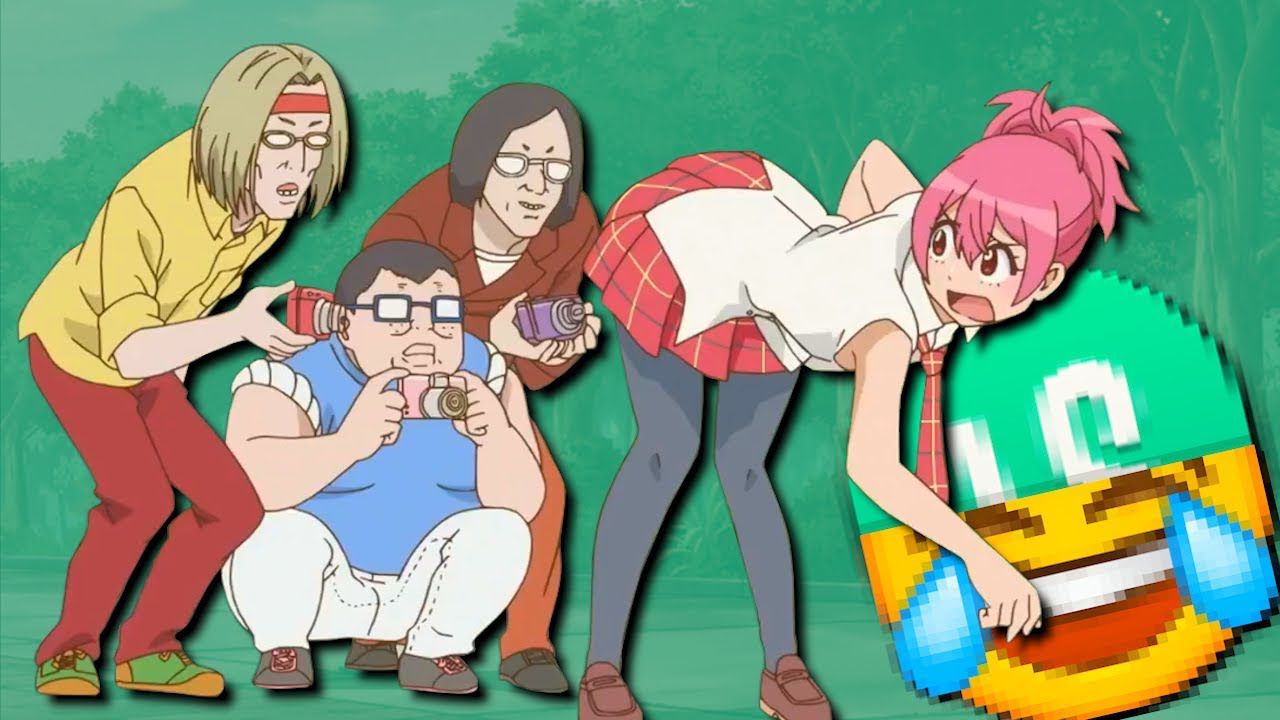 Japanese anime are often targeted by various organizations, especially for the use of ecchi scenes in anime, which are sometimes very extreme. In the middle there is a selection of certain recordings, often focused on the visibility of the protagonists' panties of the anime on duty.

That final ban was imposed by Jougi Shiraishi, creator of the light novel Wandering Witch, on which the anime in the air is based. "The only request I made was' Please, Under no circumstances should you show the characters' underwear. 'I want the series to maintain a very broad age target in the fan base and be a show that can be seen by people of all ages. This was the only big request I made. Meeting the anime staff was probably the most nervous moment of my life ... [Ride]""

The request seems to have been very well received by the staff He juggled the various takes on the girls in Wandering Witch without showing pantieseven if certain scenes may have required it.

At the moment, Japanese animation is also under the watchful eye of the United Nations, while Australia has stated that it triggers pedophilia.