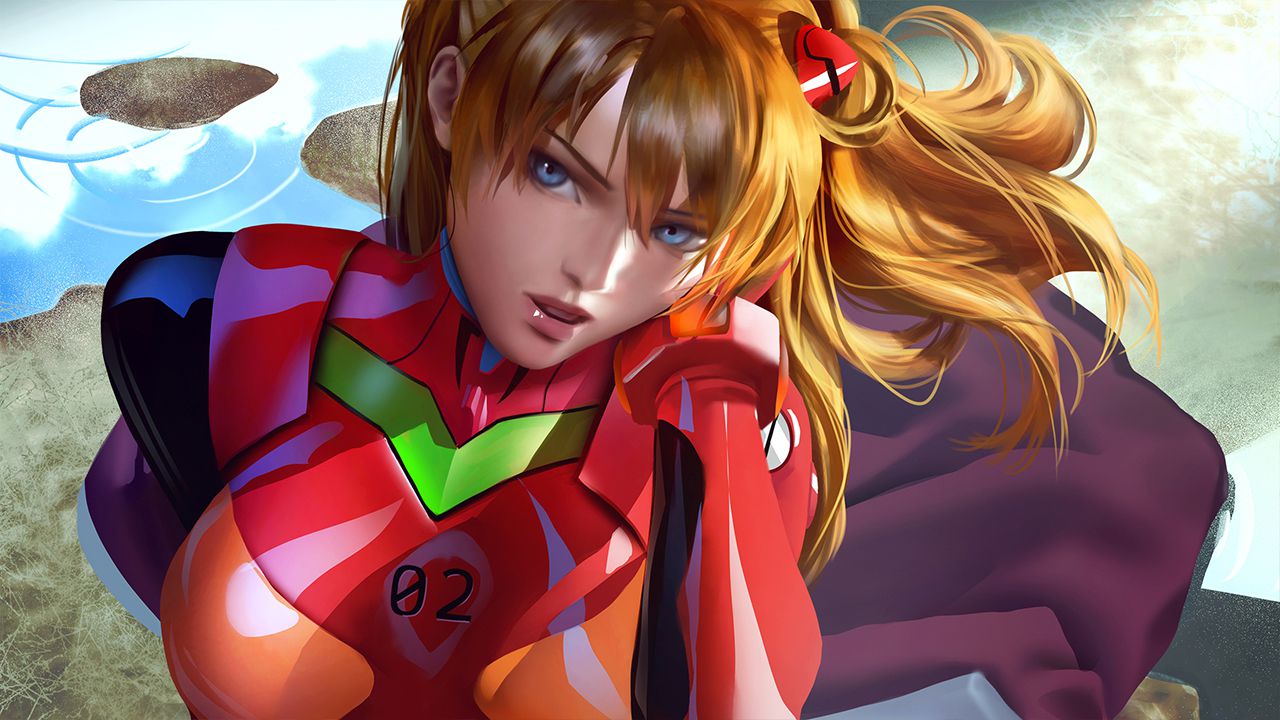 How many products have been created? Neon Genesis Evangelion? A lot considering the historical anime aired in the 90s. During these decades, an endless list of collectibles has been created, inspired by all of the characters in history. Still, there is still room for new characters dedicated to the anime.

While in Italy we can enjoy short films with Italian dubbing in theaters with the Neon Genesis Evangelion event announced by Dynit, global fans could get their hands on a new statuette dedicated to Asuka Soryu Langley, the exuberant girl of Japanese descent and German, that it turns out to be there in the first episodes of the TV series Evangelion 02 pilot.

The Second Children has a conflicting relationship with Shinji, Rei, and many other characters over the course of the Neon Genesis Evangelion, but she's also a good mecha pilot and is seen repeatedly aboard her flaming red Eve to eradicate the angels. Phenix Studio has decided to bring one to anime fans new character focused on Asuka: Below we see the tweet with some photos of the girl sitting on a platform in her bright red jumpsuit with her orange hair swirling in the air. Instead, at his feet we see many references to his life as a fighter, such as the head of the Eva-02 and other robot parts.

In addition to Asuka, Rei also received her character, in which she is portrayed more adorable.