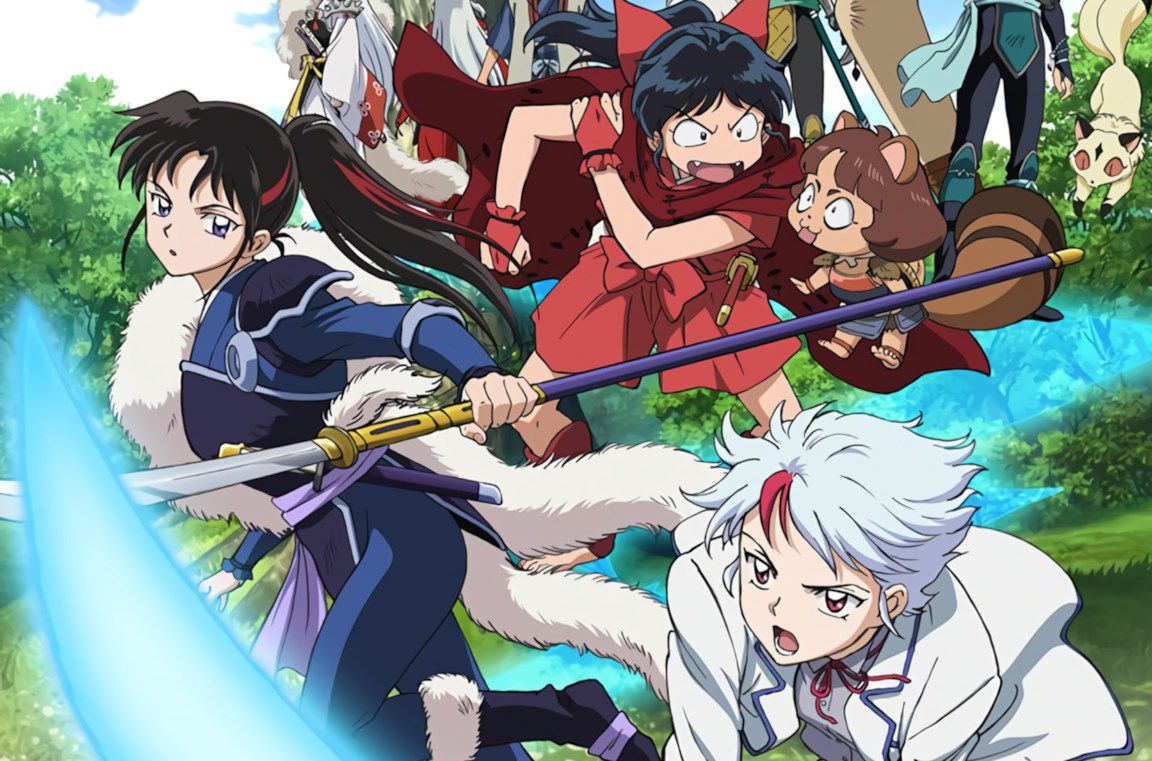 Since the first announcement of the new project for the world of Inuyasha , the sequel to the anime series that will trace the story of the half-demon's daughters and his half-brother Sesshoumaru, Yashahime: Princess Half Demon. We were inundated with pictures and videos to promote the project. A new clip was released a few days after the debut.

In fact, it is about to release the first episode on Crunchyroll, where the anime will officially become part of the anime program for the fall season. Although it is not known nothing specific yet about the sequel arriving in ItalyStarting October 3rd, you can join the Moroha, Towa and Setsuna adventures in the above locations.

To celebrate the return to the fantastic world that Rumiko Takahashi created in 1996, VizMedia released the very short promotional videowhich you can find at the bottom of the page. In the quick introduction of the protagonists, it is emphasized again that the demon hunters will be involved in a journey through time that will enable them to change the future.

From the images shown above and from some details that emerged in the official designs, There seems to be many unsolved puzzles behind the plot of the sequel, like the terms of Kagome, their disappearance along with that of Inuyasha and Sesshoumaru, and also the return of some characters.

Keep in mind that the storyboard of the first episode leaked online, and we're leaving you with some news on the anime's characters.

Cross past and present. Change the future. #Yashahime: Princess Half-Demon will be streaming concurrently with Japan on October 3rd! pic.twitter.com/HZMOzcRp0d