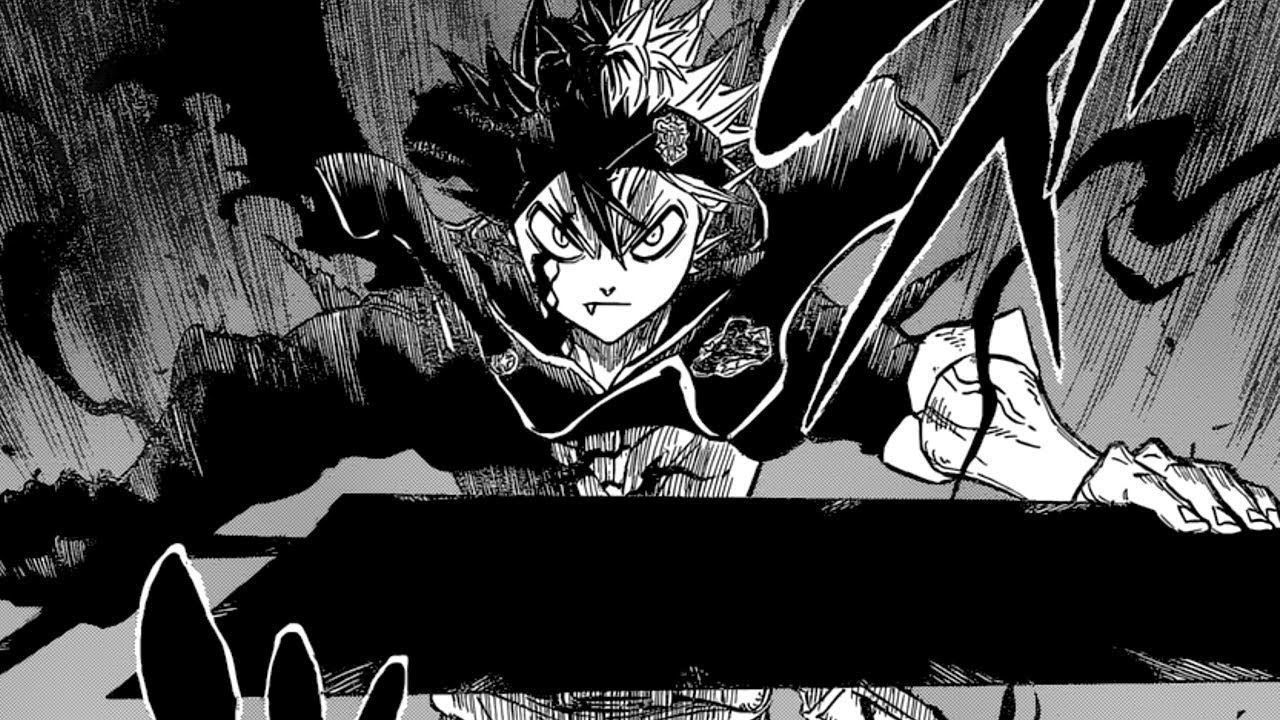 Black clover He has reached a point in history where it is imperative that he investigate the true nature of demons. The narrative arc of the battle against the Kingdom of Swords has already led to a confrontation with some of these, but there are many to fight and for that we need strong characters.

The nine demons of the kingdom of the underworld of Black Clover are obviously confronted by the captains and the protagonist of the manga by Yuki Tabata. However, Asta must first learn to control this power dark and for this reason Nacht has imposed a training on him in which he has to face his own demon. In Black Clover 266 we saw the figure of the demon who lives in the auction.

With i first spoilers of Black Clover 267 we can find out what the sequel will look like. The chapter, which debuts on Sunday, will continue the training of Asta, who will have to face the new enemy without an arm. According to Nacht, there are two options: either Asta wins and receives all the powers of the demon or he dies and leaves his body to the monster.

Asta immediately starts at a disadvantage when the dark being uses his famous anti-magic sword to attack the protagonist of Black Clover. The ritual therefore starts off badly for the boy, who, however, seems to be saved by a memory of the demon that lets us glimpse a woman with white hair who is very similar to Asta. Could it be the arrival of the mother of the Black Clover protagonist? You can find the in the gallery below first spoiler images of Black Clover 267.