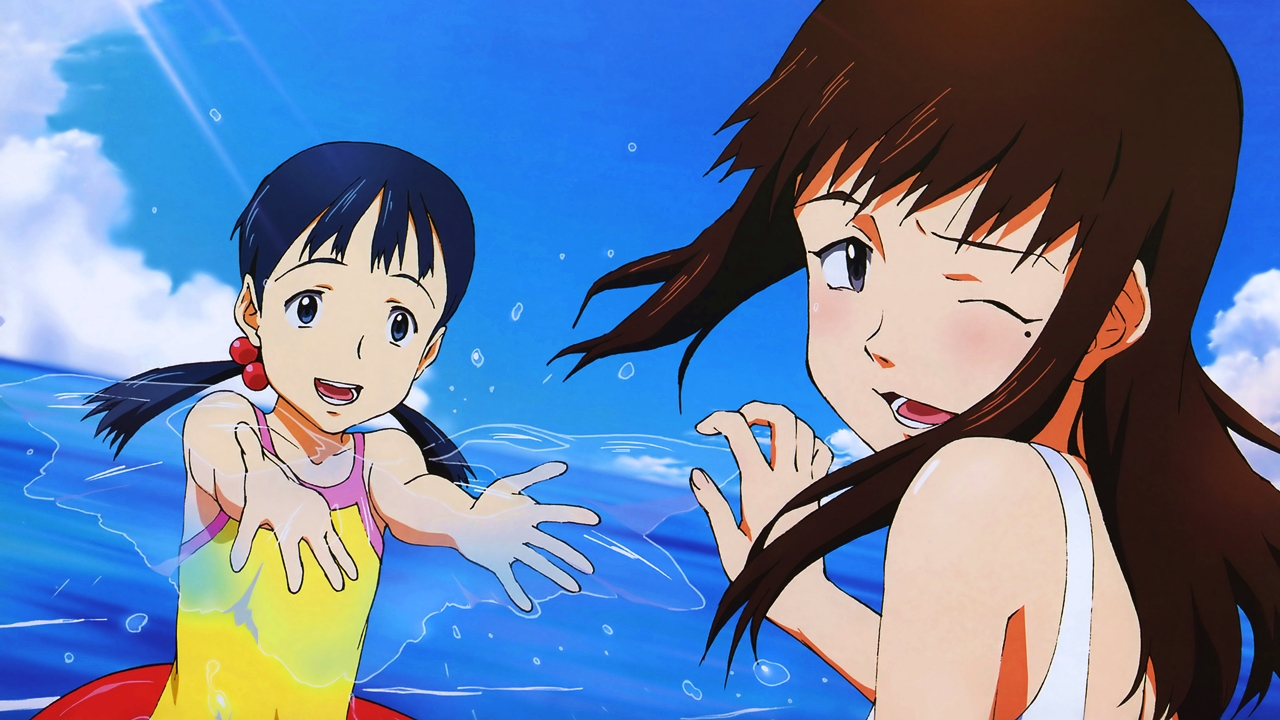 On the official site for the anime adaptation of the manga, written and illustrated by Mohiro Kitoh, BokuranoThe release of a Blu-ray BOX package has been announced for January 27, 2021 in Japan.

The package contains all 24 original episodes of the series, which originally aired in Japan between April and September 2007 and were distributed on two Blu-ray discs. On the other hand, Kitoh published the manga in the magazine Monthly Ikki from the publisher Shogakukan between November 2003 and June 2009, compilation of the work in eleven volumes.

If a strange man in a cave near the ocean offers a group of high school kids the chance to try out a game he is developing, the kids will find no reason not to accept it. Who wouldn't want to control a giant robot and face enemies who want to destroy the earth? However, the boys discover that instead of being a game, everything is completely real, just like the enemies!

The situation worsens when it realizes that the "contract" they signed to participate is full of inconvenient situations as the robot uses its pilot's life energy to function. This means that even if the pilot wins, the pilot dies. Worse, if he loses, the world will be destroyed. Despair will grasp a group of boys when they discover the rules of the contract that binds them, and when the true nature of the enemy is revealed, terror and desperation at choosing between survival or right action will only increase.