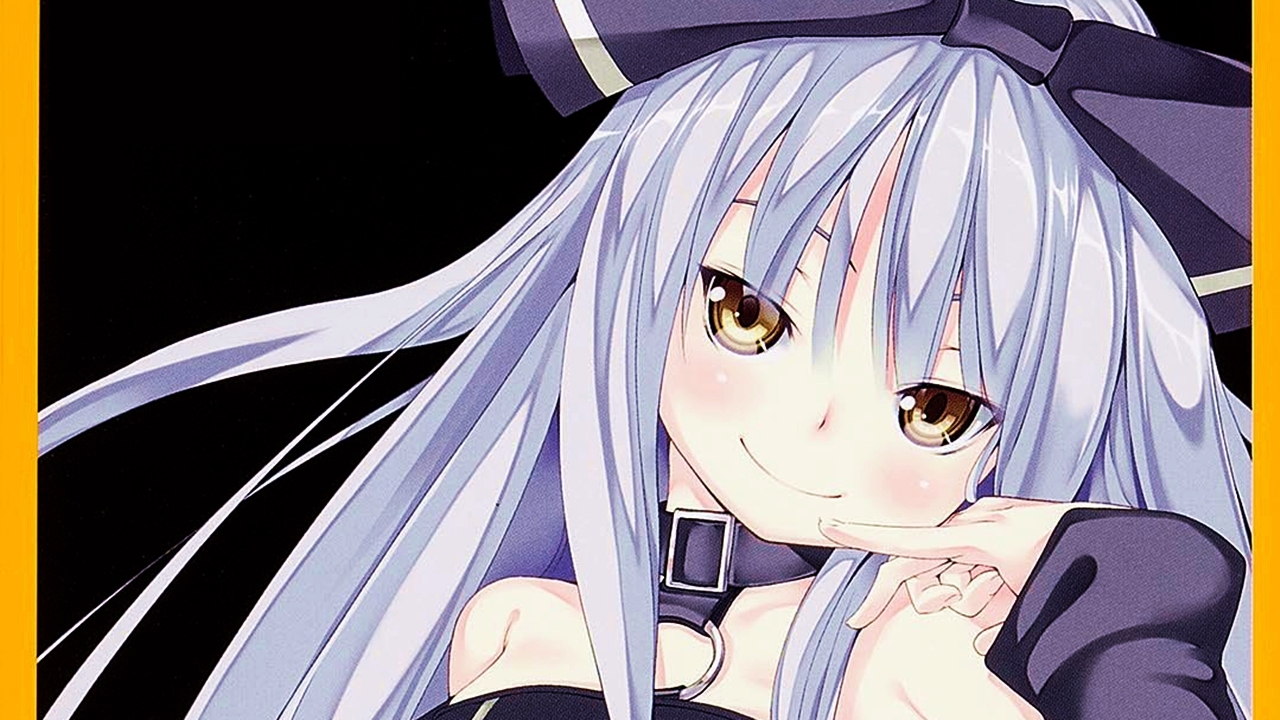 On the cover of the twenty-fourth compiled volume of the manga by Kenji Saitou and illustrated by Akinari Nao, Trinity sevenIt has been confirmed that the work has exceeded 3.7 million cumulative circulating copies.

Saitou and Nao started publishing the manga in the magazine Monthly dragon age from the publisher Fujimi Shobo The publisher released the twenty-third compiled volume on June 9 and the twenty-fourth on October 9 in Japan.

Every day is a normal day in the small town where Kasuga Arata lives. However, on the day of the Black Sun everything changed, and after that a wizard appeared before him. The black sun caused the phenomenon of collapse that completely destroyed the city in which he lives. Because of this, his normal life has been artificially rebuilt from a magic book his childhood friend had left behind. What is the purpose of the magician coming to town? What will he do with the memory of the magic book?