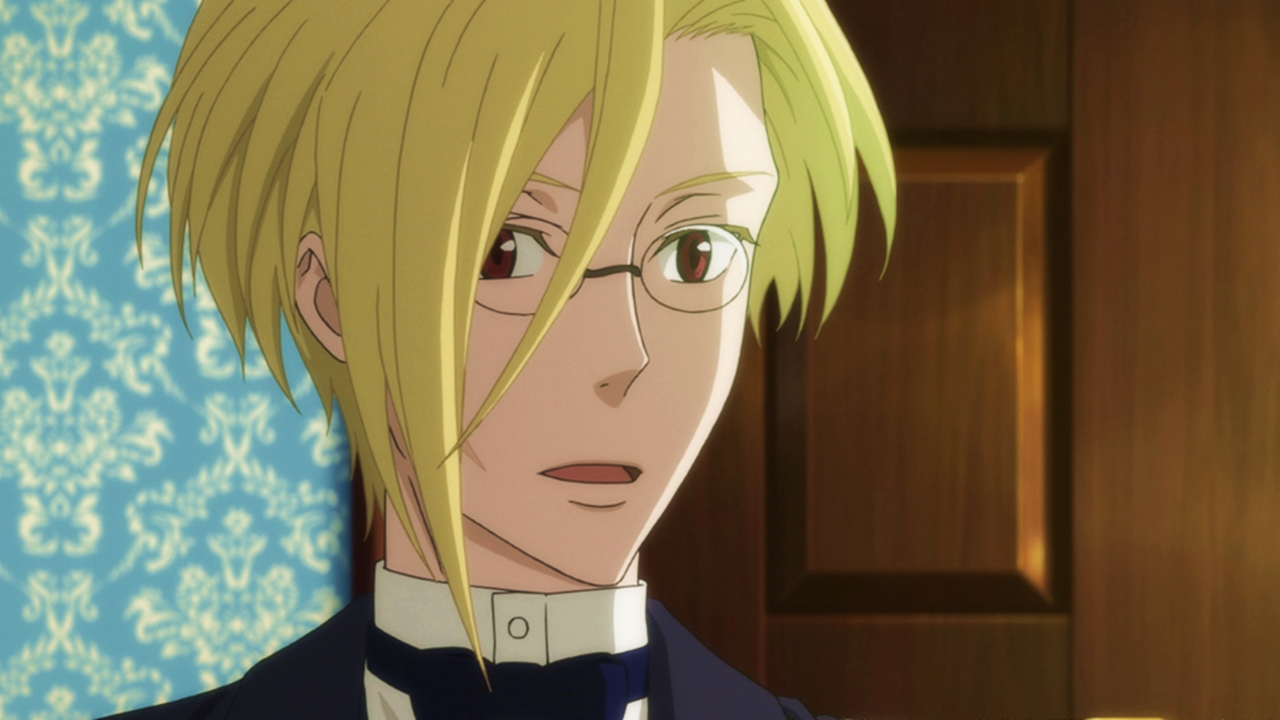 On the official Twitter account for the anime adaptation of the manga by Ryousuke Takeuchi and illustrated by Hikaru Miyoshi, Yuukoku no MoriartyIt has been confirmed that the series will have a total of 24 episodes that will air on separate arcs.

The first part will be released in Japan on October 11th, while the second is planned for April 2021. Additionally, the series will contain a total of eight Blu-ray / DVD compilation volumes, with the first slated for January 27, 2021.

For their part, Takeuchi and Miyoshi began publishing the manga in the magazine. Jump SQ from the publisher Shueisha in August 2016. The manga inspired a musical that aired in Japan this May. The event also announced that the manga will inspire a second musical to be presented in Tokyo and Kyoto in August 2020. An amendment to the work was published in November 2018.