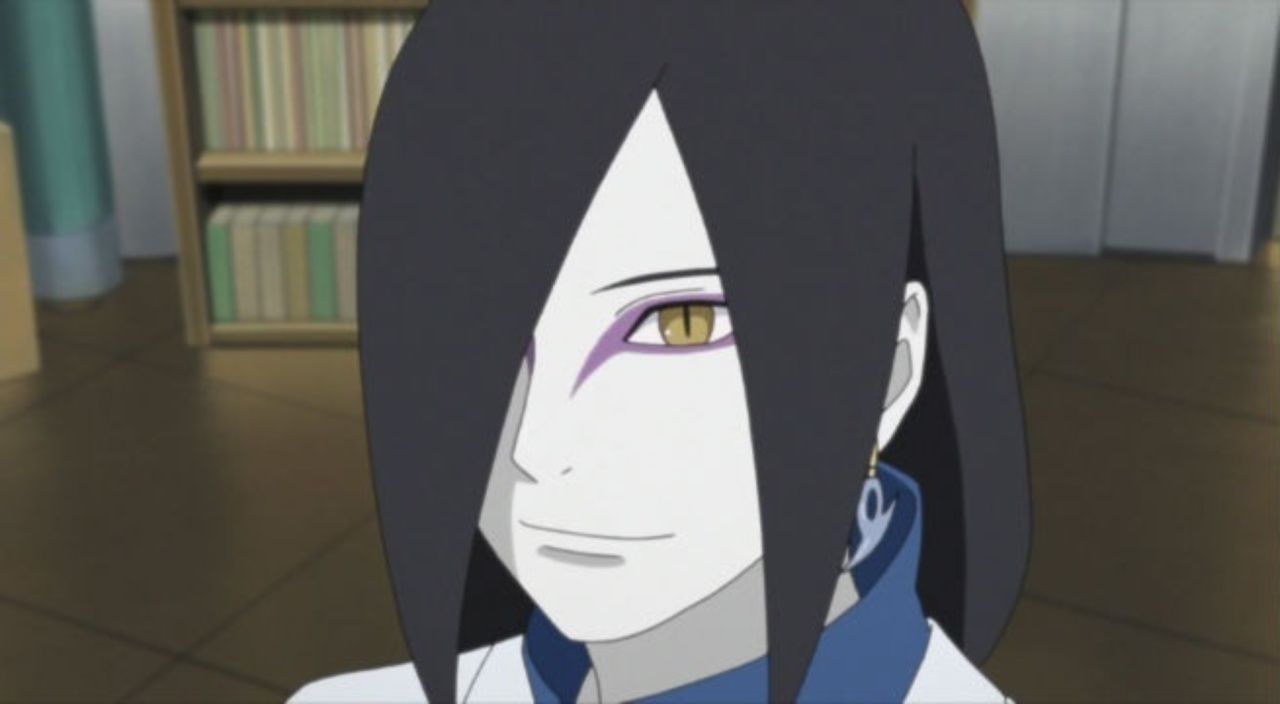 One of the fundamental elements that are present in every Shonen is the characterization of the main antagonist, who, however, could undergo forced changes in order to achieve salvation and therefore lose its original role. This process takes place for Orochimaru in the series Boruto and could lead to negative developments.

Readers who like series like Dragon Ball and Yu Yu Hakusho will have already associated this radical change with characters like Vegeta and Hiei, who have become an integral part of the Toriyama and Togashi stories. Boruto's authors take a marginal approachHowever, trying to make a bad guy positive was characterized by originality and malice.

As the father of a fellow citizen of Boruto, Mitsuki, the Sannin would have many opportunities to return and despite the fact that you still live in Konoha, an incredible narrative mistake, we know his evil disposition is still there. The dark experiments carried out by Orochimaru always posed a threat to the Leaf Village ninja and beyond, especially to the boys whom he chooses as containers of his mindto go on living.

A surprise factor would be to introduce it into the plot as apparently good for later reveal its true nature againBut from what the anime shows us, the writers' path seems completely different. What do you think of this redemption? Would you accept to see Orochimaru alongside Naruto and Sasuke one day as if nothing had happened in the past? Let us know with a comment below.

Remember, we'll see a Shinki and Shikadai collaboration in the next episode, and we'll leave you to a touching scene of the Uchiha family.