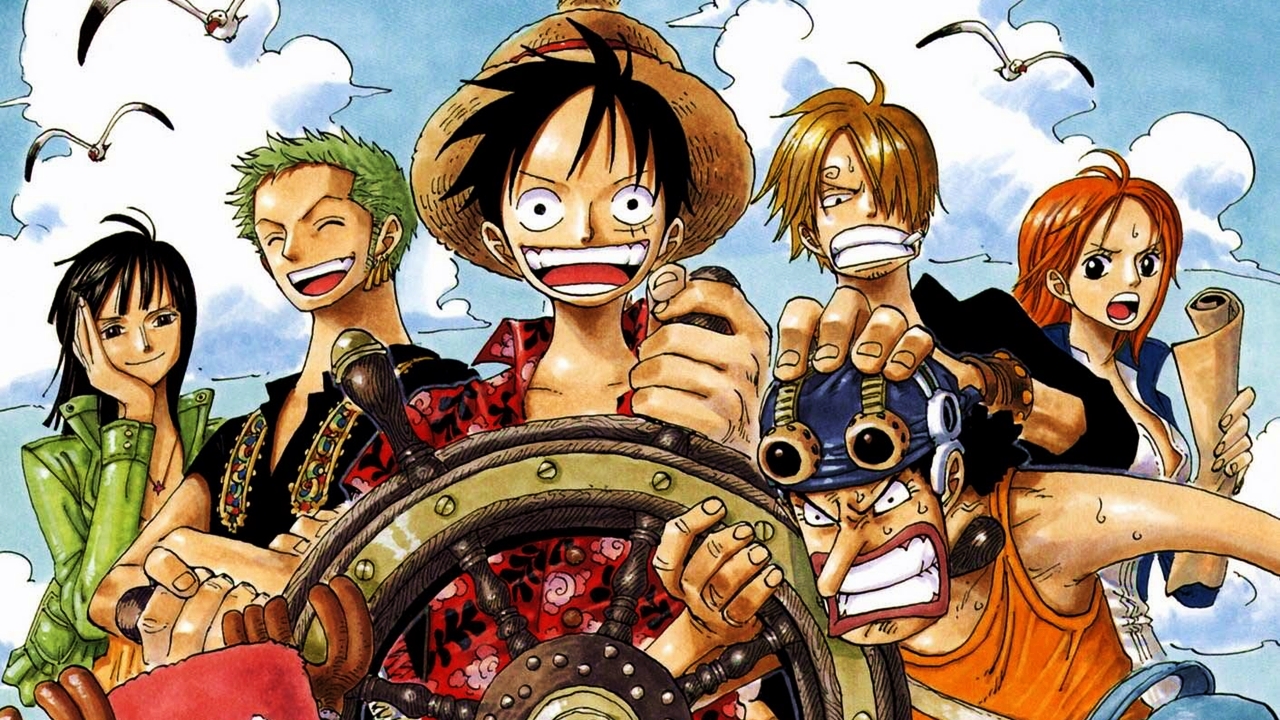 One Piece shows fragments of his new Latin Dub

The Company Toei animation shared by its official media fragments of the anime adaptation of the manga, written and illustrated by Eiichiro Oda, One pieceand shows his play around. The videos were also shared by Christopher Sepulveda via YouTube.

This new synchronization was directed by Arturo Castaneda in the studies Laboand so far the following speakers have been confirmed:

Eventually, this new dubbing will be included in the series premiere on the platform Netflix in the Latin America region, scheduled for October 12th. The premiere will only contain the 61 episodes corresponding to the "East Blue Saga".

ONE PIECE: A Cosplay by Nami Kunoichi is ready to use ninja techniques