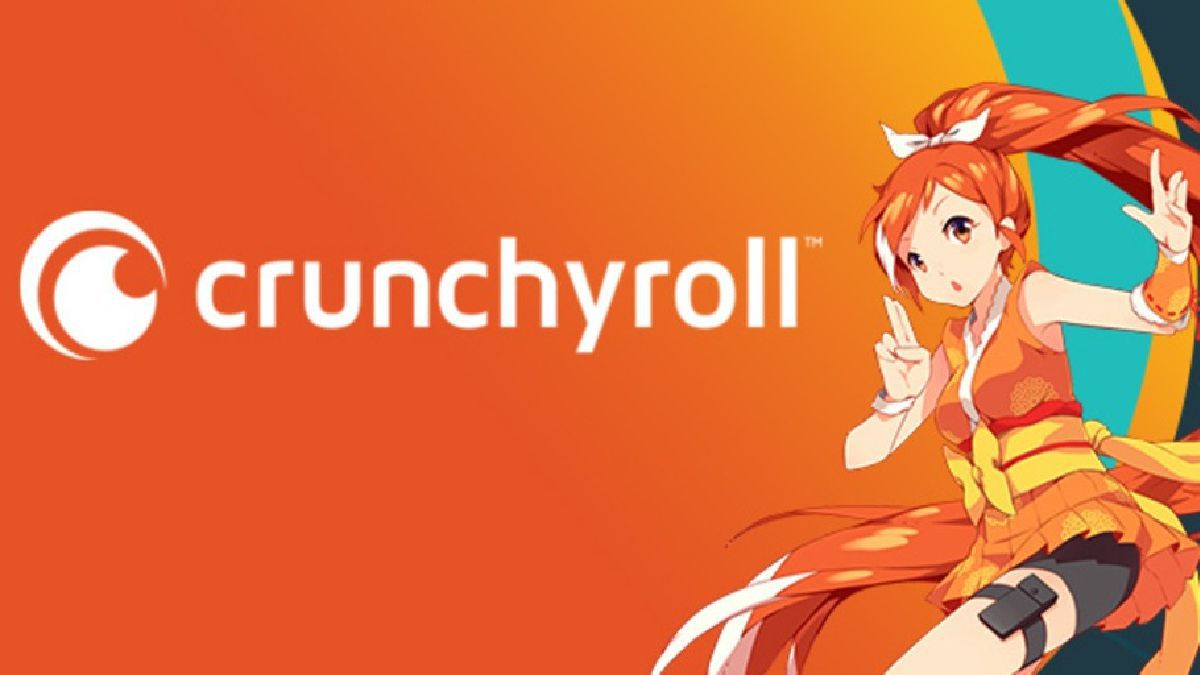 According to recent news that seem to confirm the purchase of Crunchyroll On the part of Sony, the users of the American streaming platform are concerned. Let's see why.

We also recently talked about the purchase that involved giant Sony and Crunchyroll streaming platform, which shocked the world of anime. Fans are concerned from these news for several reasons that we are trying to collect in this article.

There The first reason is censorship. In fact, we've seen Sony censor the content of its video games several times. This makes fans believe that there is no reason why, despite the large number of animation products, the multinational shouldn't cut the content of their souls according to their policies. In particular, they can be identified 2 types of censorship that concerns users: the first concerns the more or less erotic looking scenes which could be greatly reduced while the second is associated with Translations. In fact, it appears that in the US, Funimation, a company already owned by Sony and owning the rights to several animes, would change the subtitles of its acquisitions to keep a political correctness and avoidance of inconvenience in certain sectors.

The second reason Is cause for concern Closure of illegal anime distributors. Recently there was talk of the closure of several websites that illegally distribute anime or manga, such as Kissanime and Kissmanga, due to increasingly stringent Japanese copyright regulations. With Sony's acquisition of Crunchyroll, fears the giant could heavily geared towards pirate websites like Disney already does. The concern lies with a group of users who believe that closing such outlets is illegal can cause the birth of others due to regional, catalog and license restrictions.

However, there are many fans who have a subscription to all sorts of legal distribution sites whose only concern is censorship.

What do you think of the question? Are you concerned about this Sony acquisition? Let's talk about it in the comments.