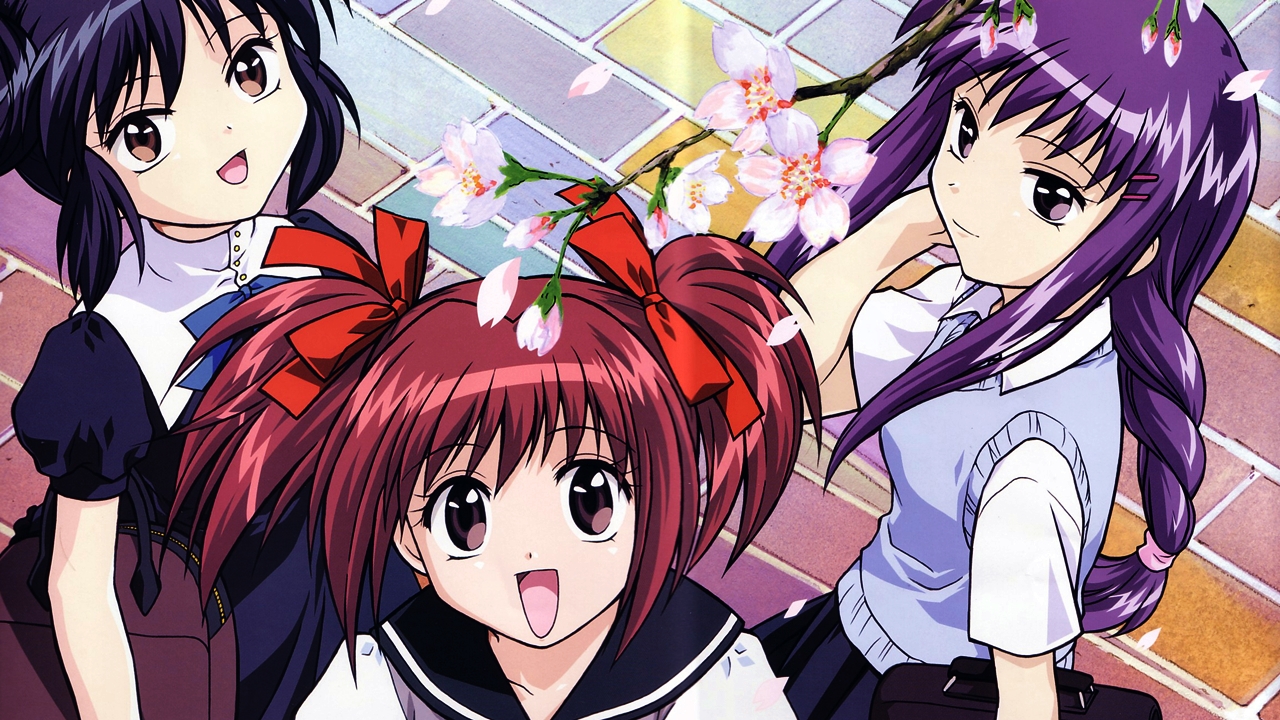 On the official YouTube channel of the franchise Tokyo Mew Mew The first episode of the series "TOKYO MEW MEW MEW Prolog!" Has been released, a documentary program that shows the background of the audition process for selecting the protagonist Ichigo Momomiya in the next series of the project entitled Tokyo Mew Mew New.

The show is narrated by Ichigo Momomiya's original voice actress. Saki Nakajima, which she played in the series that aired between 2002 and 2003, and the first episode shows the audition taking place in August. New episodes will be released on the 2nd, 12th and 22nd of each month.

As part of the 20th anniversary of the manga by Reiko Yoshida and illustrated by Mia ikumi, Tokyo Mew Mew as well as the magazine's sixty-fifth anniversary Nakayoshi from the publisher Kodanshathe new animation project was announced last April. No further details have been released so far.

The open audition for Ichigo Momomiya began in April 2020 and a total of 3,000 people have applied. The winner signs an exclusive contract with the representative and department agency of Pony Canyon, To swallowas well as playing the character in the new anime. In addition, this person will make her debut as a lead singer in the center of the voice actress who is preparing for this project.

The story centers around Ichigo Momomiya, who hoped the date with his crush, Masaya Aoyama, would end romantically instead of being passed out after a cat invaded his body. Things get stranger when he discovers the next day that he has started to show feline instincts and habits. When Masaya is finally attacked by a monster, she discovers that she can transform into a magical cat-eared girl named Mew Ichigo.

Afterward, Ichigo discovers that, along with other girls like her, they must protect the planet from an imminent threat.