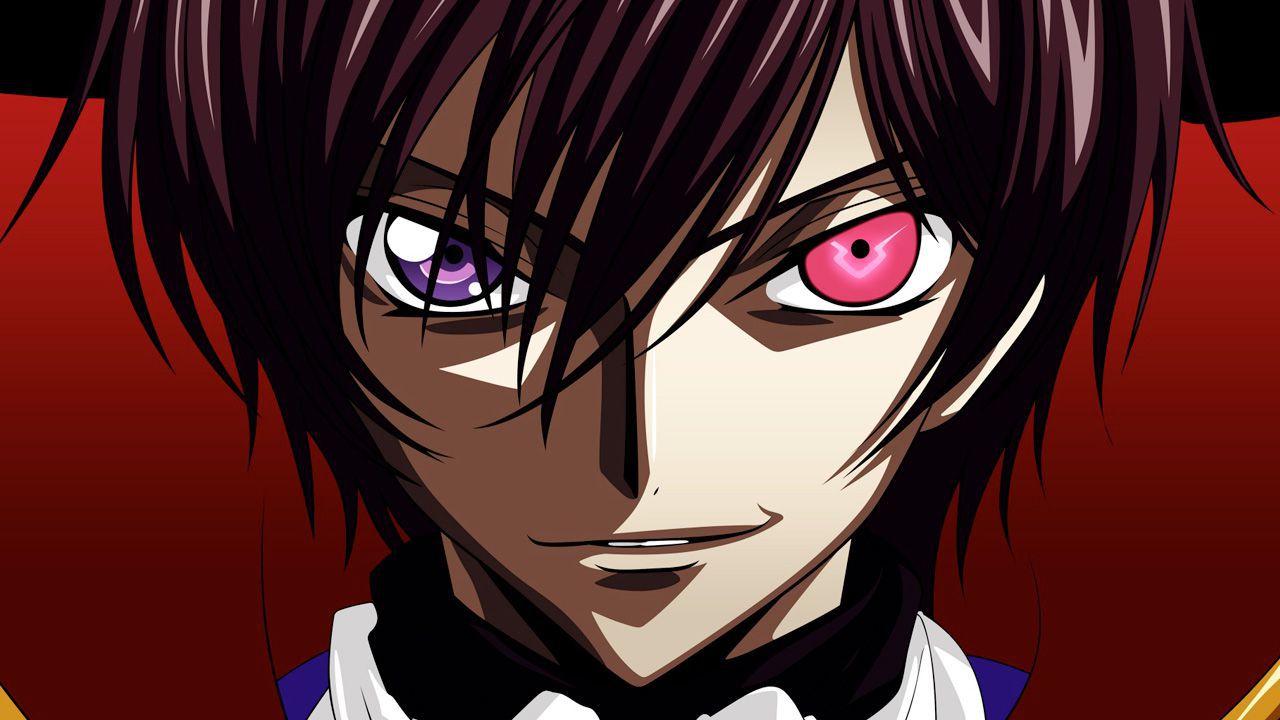 Code Geass It falls into the realm of those titles that stimulate the IQ thanks to a fascinating psychological component and mostly tactical and strategic battles. This has guaranteed that the franchise is enriching itself with a moderate popularity that still has the occasional announced new productions.

Just as expected a few months ago, the projects behind the Code Geass franchise continue to intensify, now just before the first official announcements. The universe created by Ichiro Okouchi appears to be on the verge of returning to the big or small screen with a new production that, barring unforeseen events, will be announced in the coming days.

A video has been leaked through the series' official channels warning fans of the saga to tune in to this December 5th at 8pm (on December 6th at 4am in Italy) to learn more about the new project. Fans have already started speculating on the identity of the announcement as staff have already confirmed plans to work on Code Geass for another 10 years after opening a new phase for the brand Lelouch the Rebellion. In any case, the waiting time will be short and we invite you to follow us so as not to miss any further updates about the famous franchise. In the meantime, we invite you to catch up on the latest information on Back Arrow, the new anime from the director of Code Geass.

As for you, what announcement do you expect on December 5th? Let us know yours as you normally would with a comment below.