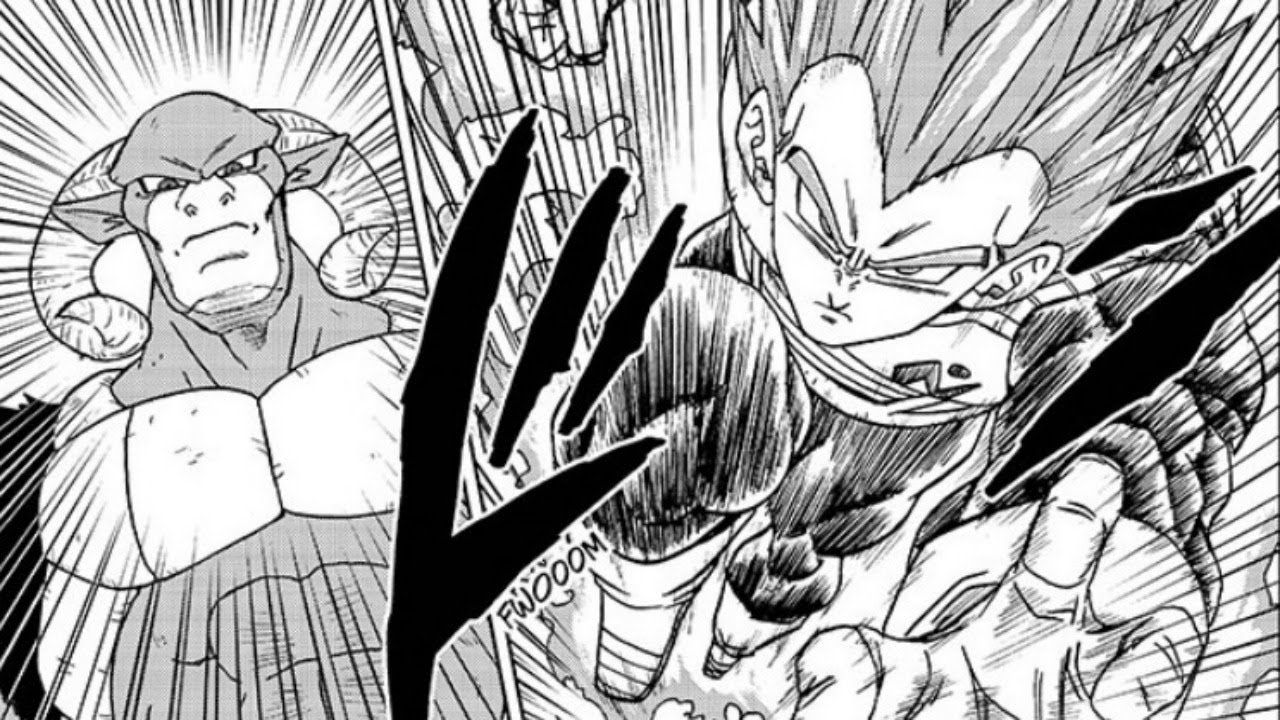 Long-time fans of the Dragon Ball universe are now used to Goku making one mistake after the other against the current antagonists and donating one Senzu to Molo in the last chapter Dragon Ball Super was felt to be exaggerated, what is a way to give the Saiyan prince more space?

Though Goku actually did it Master the divine technique of Ultra InstinctHowever, he decided to ignore the advice of his companions and to regain the strength of the wizard who had managed to regain his hand lost during the collision with Merus and use the latter's powers. Molo's body could not expand and began to expand until he decided to join the planet and resist this phenomenon.

Of course, fans were not intimidated by these developments and immediately thought back to one of the theories that had surfaced a few months ago, namely the Vegeta would have destroyed Moloin search of revenge for the humiliating defeat he suffered on Neo Namek. The new technique Forced Spiritual Fission learned on the planet Yardrat could experience an extreme comeback useful for separating Molo from Earthand thus guarantee the Saiyan prince to give him the coup de grace.

According to many, Vegeta could teach Goku the technique in a short amount of time, but it is an extension of mind control Prepare a combined attackwhich is less likely given the pride that characterizes the character. What do you think of this likely intervention from Vegeta? Would you rather see him as Goku in the last fight against Molo? Let us know with a comment below.

Remember, Molo showed himself a new body in chapter 65, and we'll leave the details of the work of Toriyama and Toyotarō.