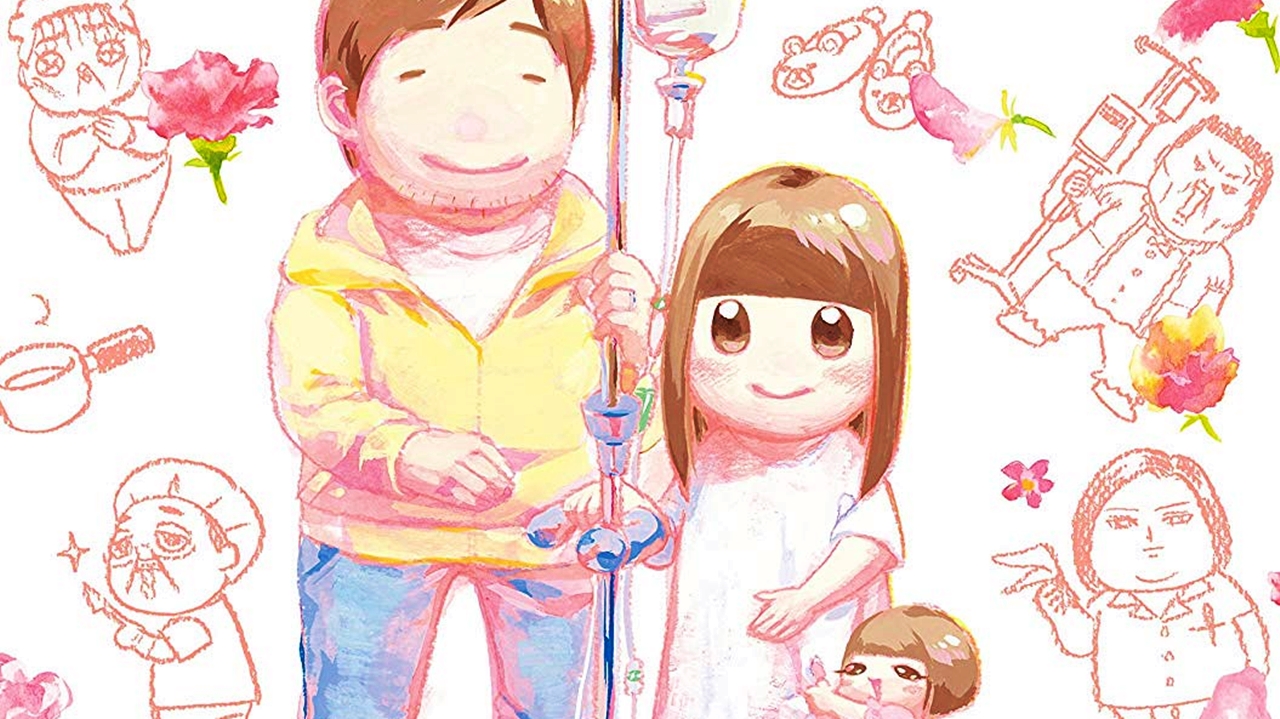 Sayonara Shikyuu Manga will have a sequel

By his official means, the author Yuki Okada announced that it will release a sequel to the manga Sayonara Shikyuu, from the 18th issue of the magazine Hatsu kiss from the publisher Kodansha25. November.

This new manga is titled Sayonara Shikyuu Sono Ato. On the other hand, Okada published the original manga between December 2013 and June 2017 in Kodansha Publishing's Hatsu Kiss magazine with a total of 21 chapters and a single compiled volume.

The manga tells an autobiographical story about the author's life after she was diagnosed with cervical cancer.

Boruto meets the attack of the giants: The ninja of Team 7 become menacing giants

Knights of the Zodiac: Andromeda’s cosmos burns in this fantastic cosplay