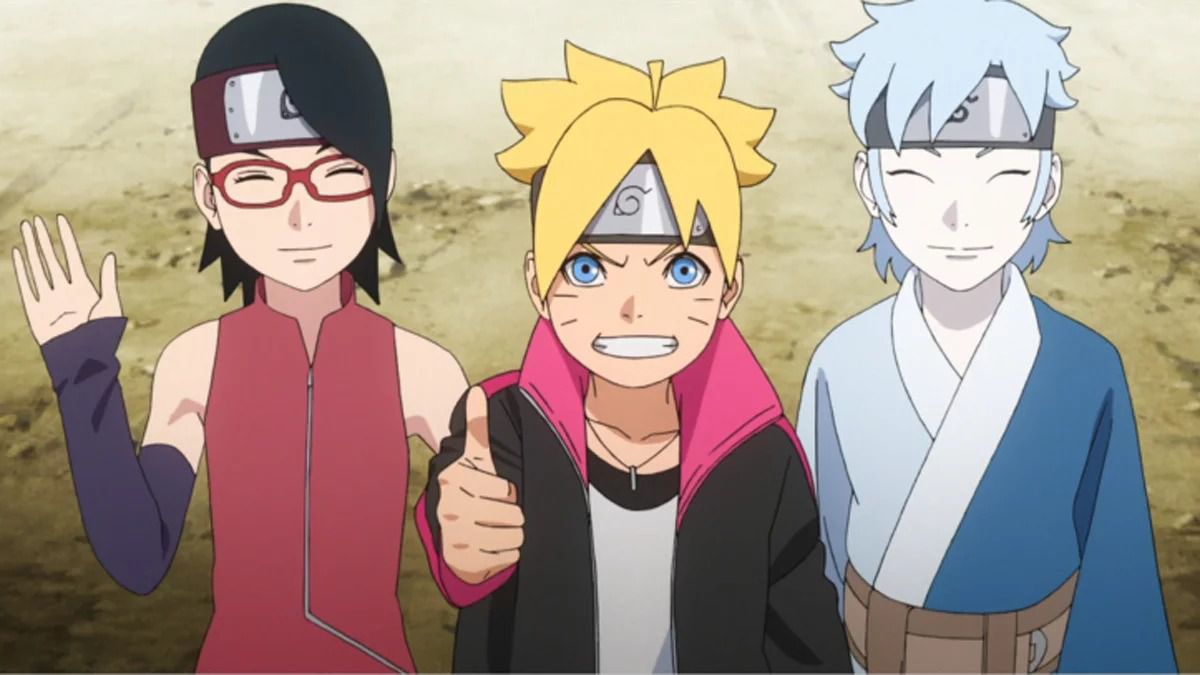 Boruto meets the attack of the giants: The ninja of Team 7 become menacing giants

The series of Boruto: Naruto the next generations has often shown us the son of Naruto and companions struggling with very powerful opponents and moments that are downright dramatic, but it is nothing compared to the bloody events that Hajime Isayama told in the attack of the giants, but one Fan wanted to combine them into one beautiful illustration.

Assuming the team element is present in both plants, user @ Choco15Lesly imagined what the characters are made of Boruto, Sarada and Mitsuki as members of the research corpsand later turn them into perfect and menacing giants.

The result, as you can see in the post at the bottom of the page, is gods particularly detailed drawingsboth in terms of the style of the giants and in terms of the attention paid to the features of the original designs, such as the clothing that characterizes the members of the research corps, the symbols of the leaf village and the Effects of the cursed sign karma on Boruto's skin.

A crossover that can undoubtedly tease fans of the two series, especially now that we are getting closer and closer to completing the Giants' attack. Recall that Boruto chapter 49 just came out and that Sarada has grown up into a nice fanart.

The Manga Ikeda-Kun reveals the cover of his volume 1

Sayonara Shikyuu Manga will have a sequel