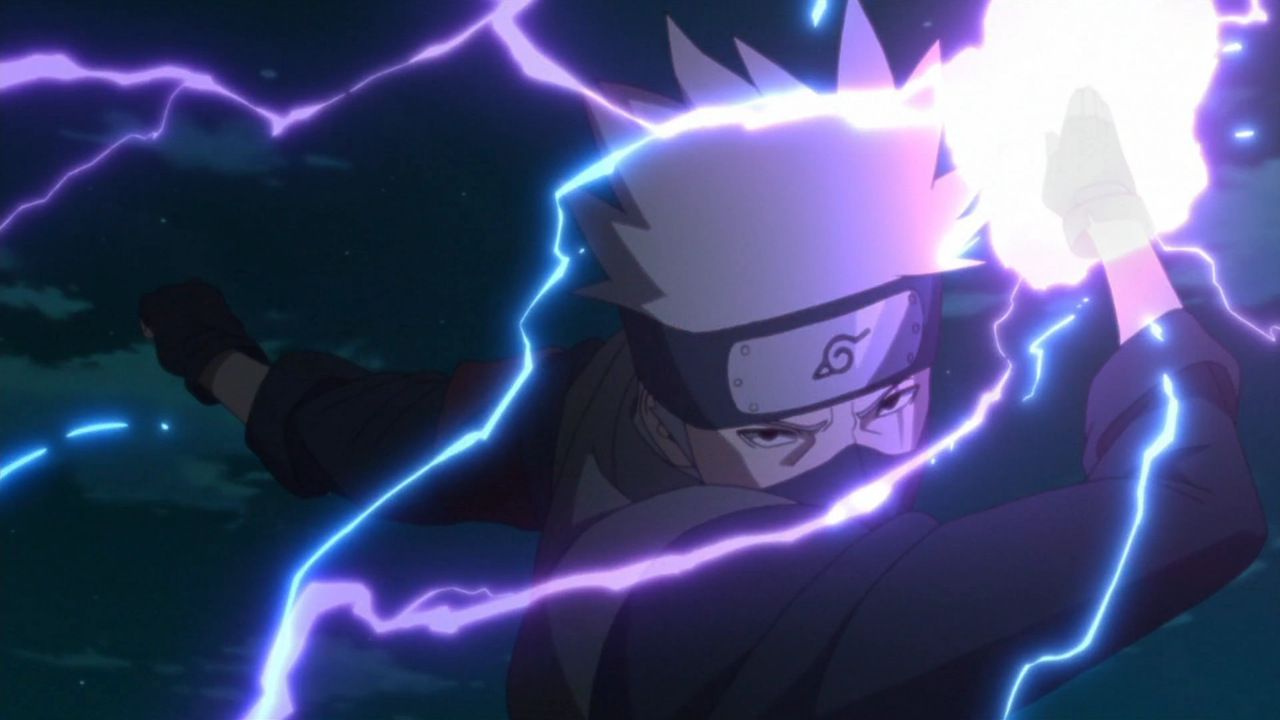 Boruto: Will the protagonist learn purple electricity from Kakashi?

After the bitter disappointment over the clear defeat against Victor and Deepa from the Kara organization, Boruto and Sarada decide to train intensively to look for a next rematch. In the promo of the new episode of Boruto: Naruto the next generations We can watch Master Kakashi's return.

While Mitsuki's conditions are still worrying, Boruto and Sarada decide to continue their training and turn to Kakashi and Sasuke, respectively. As can be seen from the previews of the next four episodes of Boruto: Naruto the Next Generations, this training session will get both ninjas to perform a remarkable leap forward.

Known as "The Copying Ninja", Sharingan Kakashi Hatake was able to learn numerous ninjutsu thanks to Niningan. The Sesto Hokage specializes in electrical arts, particularly chidori (mille falchi in the Italian localization) and intends to teach one of his most powerful moves to Boruto.

In a screenshot from episode 168 of Boruto: Naruto the Next Generations, posted online by Twitter user @ Abdul_S17, Kakashi shows Boruto the purple electricity, Technique used by the former Hokage to replace the chidori. Naruto's son is already able to use the Rasengan and with this new move he could easily face the Kara organization. In the meantime, with the support of her father, Sarada has specialized in the key technology of the Uchiha clan. Soon we will see a perfected Sharingan in Boruto: Naruto the next generation

JoJo’s Bizarre Adventure: Stone Ocean, the news of the event slated for April