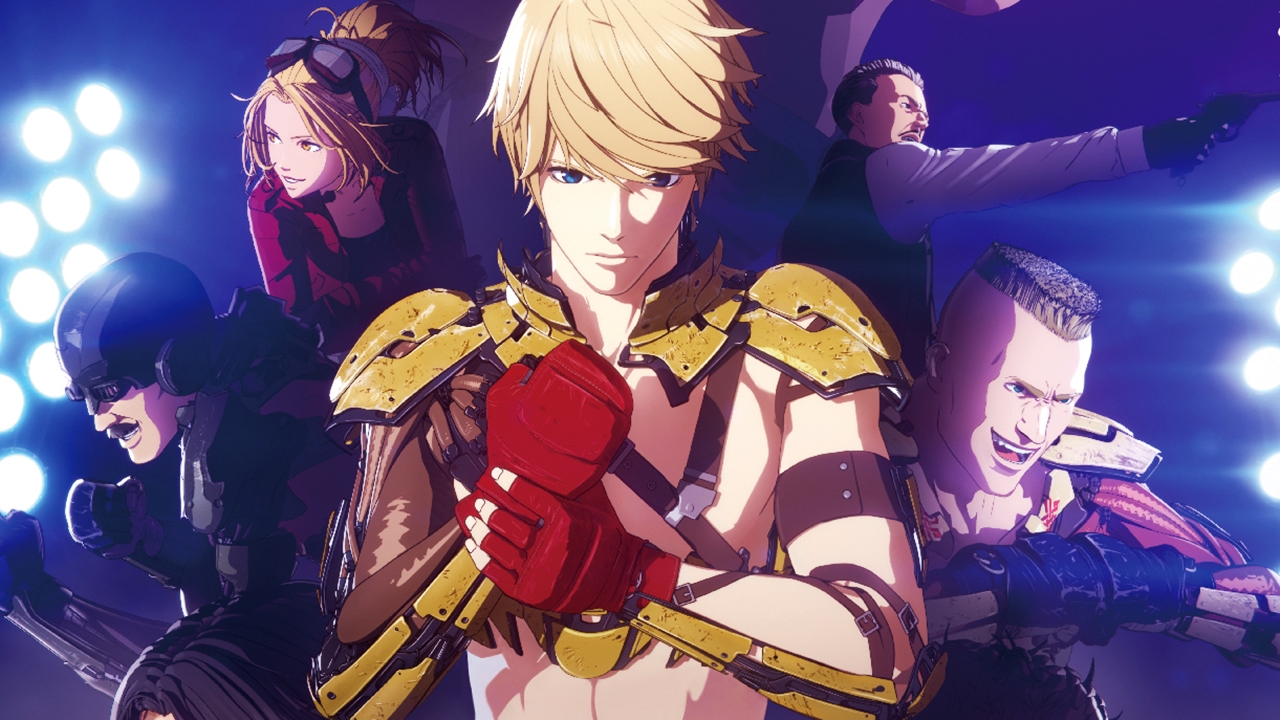 On the official site for the anime adaptation of the manga, written and illustrated by Haruhisa Nakata, LeviusA new promotional video has been released to commemorate the television broadcast of the series. The premiere is planned for January 2021.

The series with twelve episodes has already premiered on the platform Netflix However, on November 28, 2019 in Japan it is repeated that it is a premiere on Japanese television. This new show will also feature new music tracks including:

During the post-war empire of the 19th century, “mechanical boxing” arose, involving people who have changed their bodies. According to his uncle's teachings, Levius, a lonely young man who lost his father in the war and whose mother is in a coma, will get involved in this dangerous sport.