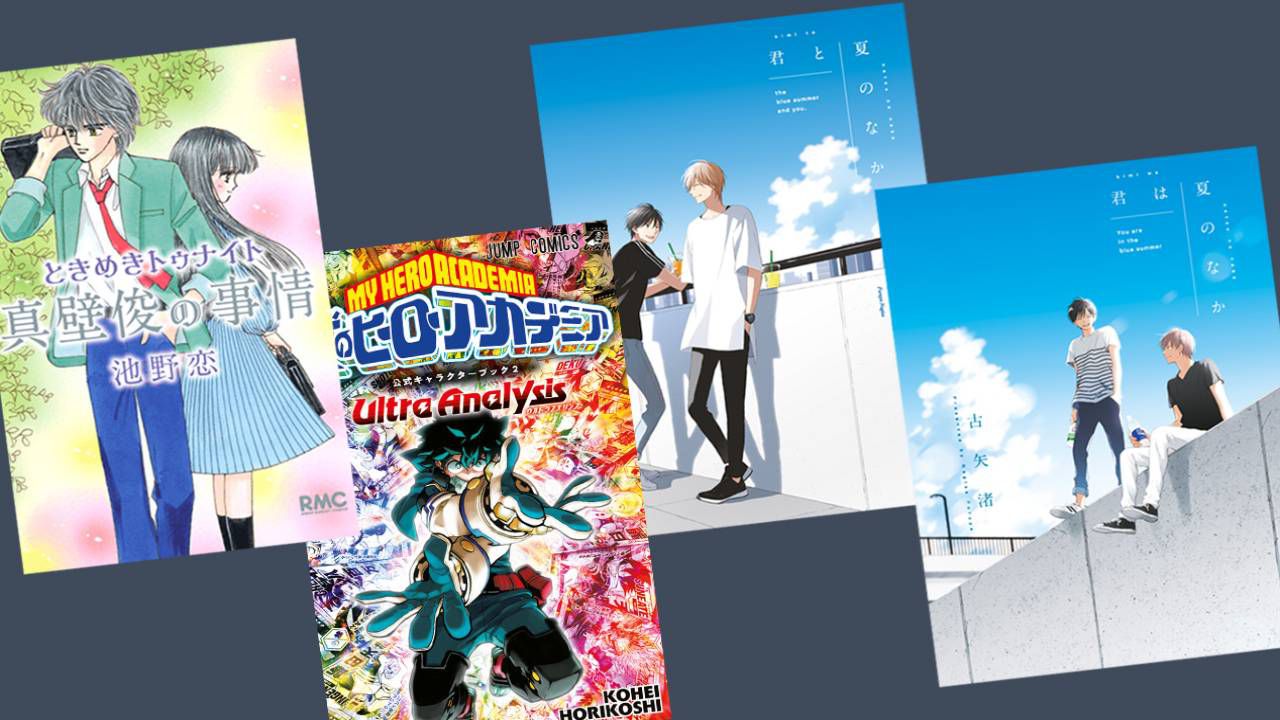 The New Year will start well thanks to the return of some old acquaintances. Star Comics editions actually announced three new incredible releases that will be released in February 2021.

In an official press release posted on his Facebook page, Edizioni Star Comics featured ben three new titles which will be added to the line-up at the beginning of the year. After unveiling the incredible new project by Licia Troisi and Star Comics, the Italian publisher will meet the needs of old and new readers with this new announcement.

The first volume featured is a special publication intended to honor all fans of one of the most valued works the last few years. The Official Character Book 2 of My Hero Academia - Ultra Analysis is the second official guide for the series of the same name created by Master Kohei Horikoshi. The almost 300-page volume offers additional content, works of art and curiosities on all characters in the manga. Additionally, the character book includes an introduction to the plot and the author's comments posted on Twitter. This volume is absolutely essential for all fans of the saga, also given an unprecedented dialogue between Horikoshi and Tite Kubo.

In February 2021, Ransie the Witch - The Situations of Shun Makabe, a new edition of the 2014 published spin-off, will also arrive. This new addition will complete the group of additional volumes from the hilarious series. The comic collects eight self-closing episodesie will follow the story of Shun, the male protagonist who stole Ransie's heart.

Finally, there is a box with You Are in the Blue Summer and The Blue Summer and You. From February, the overwhelming love story between Chiharu and Wataru can be read in one breath. thanks for that valuable exclusive box that will enrich your collection.

🌟 It's time for new manga announcements to read from February 2021!
Find out everything by reading the news! Https://t.co/QWS9FXLoHr#ILoveManga #StarComingSoon