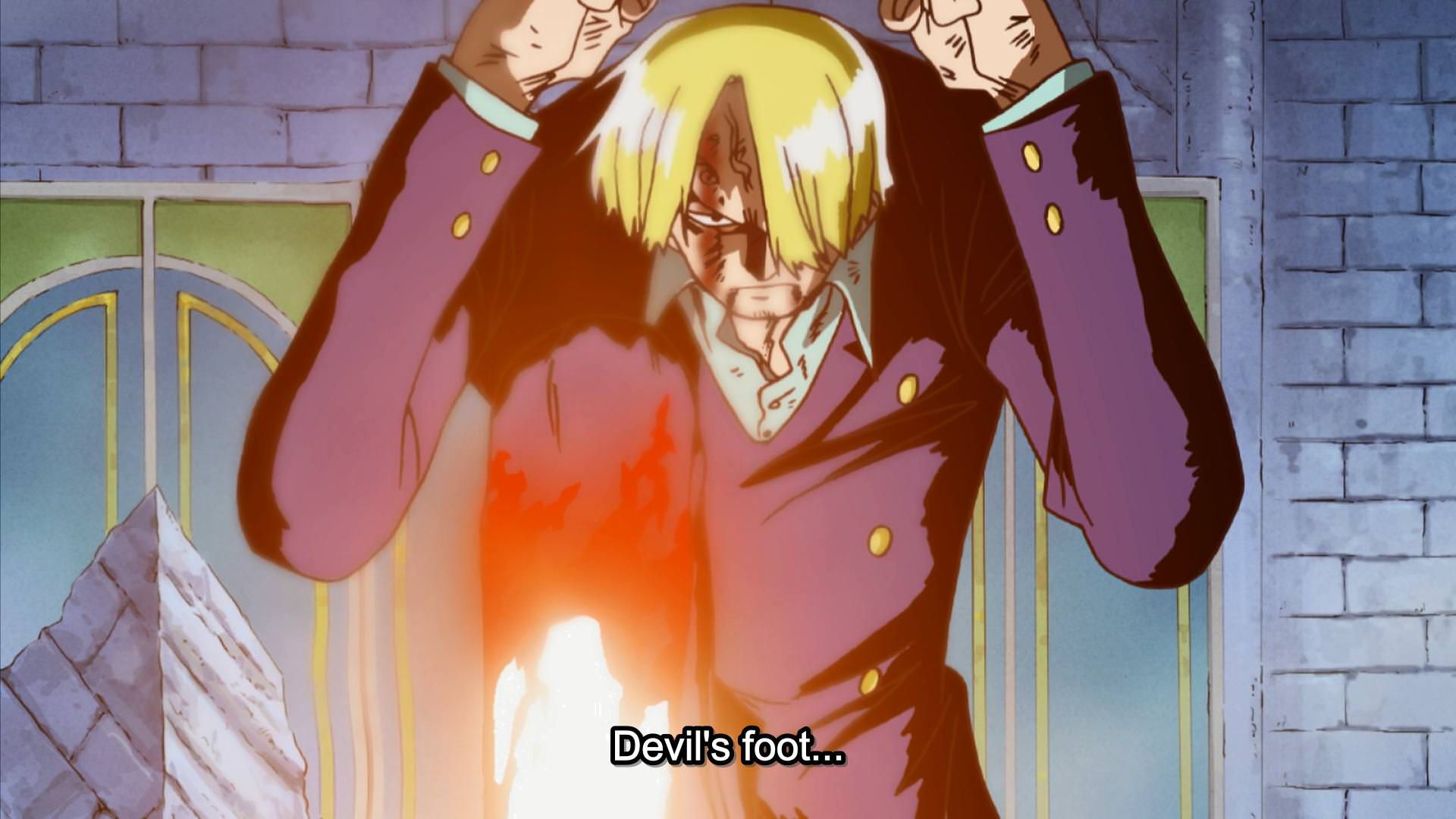 ONE PIECE has been going on for over 20 years, a big time for a manga. During this long and epic story we met Monkey D. Luffy, the captain of the crew of the Straw Hat Pirates, and of course all of his companions. One of the first to join the ONE PIECE star group was that Sanji cook.

The blond boy with swirling eyebrows, always with a cigarette in his mouth, is the boss of the crew and always manages to prepare delicious delicacies for his companions. However, his character leads him to conflict with Zoro, constantly admiring every beautiful girl who stands before him. But he still remains a very serious character and one of the pillars of the ONE PIECE crew when it comes to combat.

From the arch of the Enies lobby Sanji also used the power of fire with the legendary Diable Jambe. These flames are carried from the kitchen into battle and back again, as Sammy's cosplay shows. The girl, known for her cosplay of ONE PIECE characters, has decided to dedicate herself to this disguise with inverted sex: below we see her Sanji Vinsmoke Cosplay in the Flames and also to struggle with a short culinary performance.

Meanwhile, in the temporarily interrupted manga ONE PIECE, Sanji may have found his opponent in Onigashima.

Boruto: Will the protagonist learn purple electricity from Kakashi?