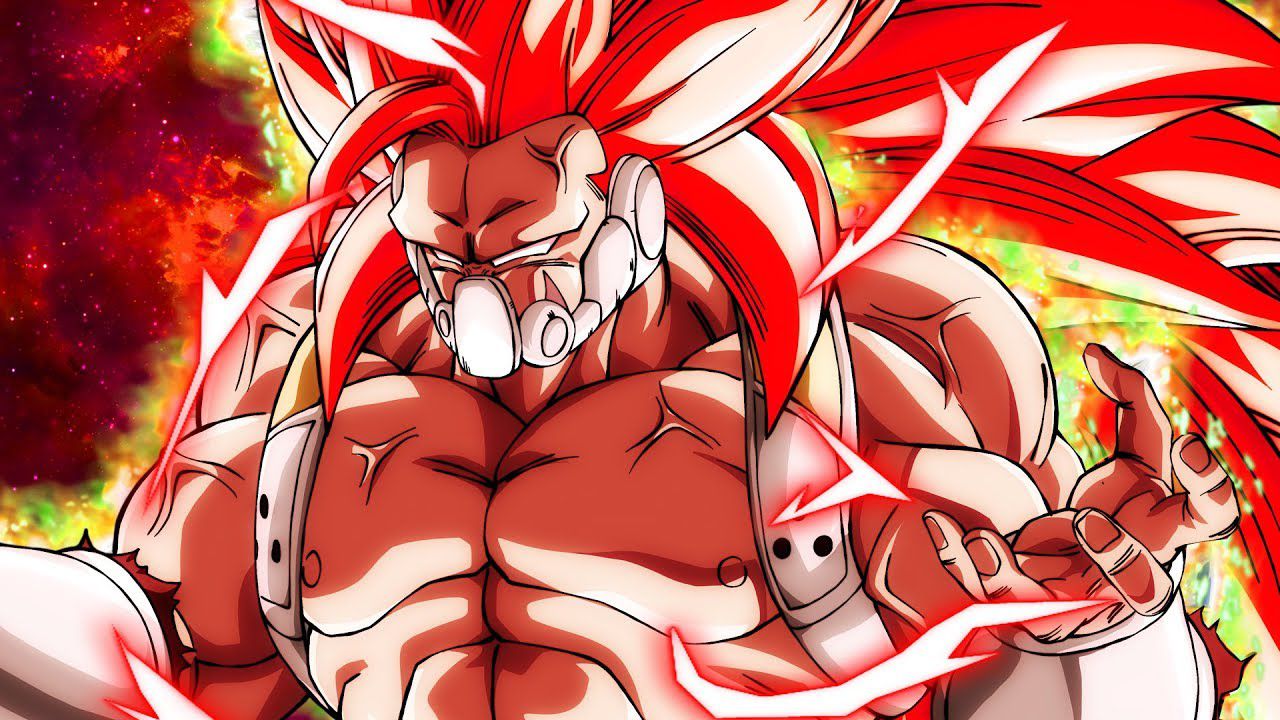 We know the Saiyan race in Dragon Ball Z, and for much of the story, these have been enemies. With Dragon Ball Super, the number of species has increased thanks to the transplants of the multiverse. Many of them were recorded Super Dragon Ball Heroes: Big Bang Mission, the non-canon anime that airs monthly on Youtube.

Thanks to the seventh episode, Super Dragon Ball Heroes: Big Bang Mission is back to talk about it. In one of the scenes in the episode, Goku and Vegeta learn that Cumber will be back. At the moment, the villain seems to have little chance of movement, as he has been captured by Fu, who wants to study and exploit his corrupting aura.

That is why we see him in chains and trapped in a capsule with a liquid in it, perhaps in a comatose state. Even in this state, however, Fu was able to harness the power of his aura, which enables him to corrupt other people and drive them into a mad state. Fu used this energy against the protagonists of Super Dragon Ball Heroes: Big Bang Mission Thanks to the merger in Vegetto, however, they managed to reverse the situation.

But now it's only a matter of time before Cumber breaks his chains and frees himself from Fu's grip. At this point the The evil Saiyan has to face Goku and Vegeta again.

Ah, Cumber is alive! He'll be back too, I think#SDBH pic.twitter.com/30f1I1E9vn