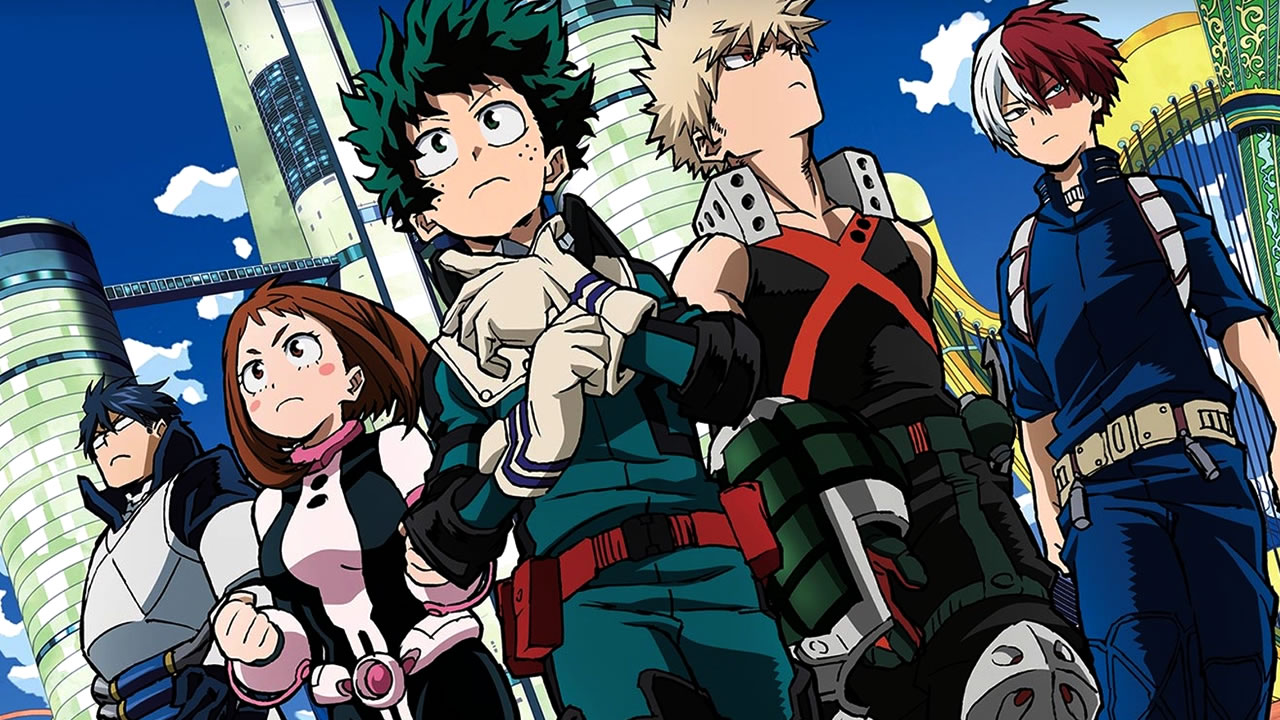 Known during the major annual event as Hero Fes 2020, the first trailer for the fifth season of the anime adaptation for the manga, written and illustrated by Kohei Horikoshi, Boku not a hero academy. The series will premiere in Spring 2021, and its story will focus on the manga arc, which corresponds to the team training arc.

A new image for the series was also revealed.

It is worth remembering that the spring season in Japan is between April and June of the year, so this fifth season will premiere in April 2021.

In a world where most people are superpowered, Izuku Midoriya dreams of becoming a hero despite the constant harassment of his childhood friend, Katsuki Bakugou, for not yet having power. Driven by his idol All Might, Midoriya does not give up on his dream despite being revealed that he will in fact not develop power.