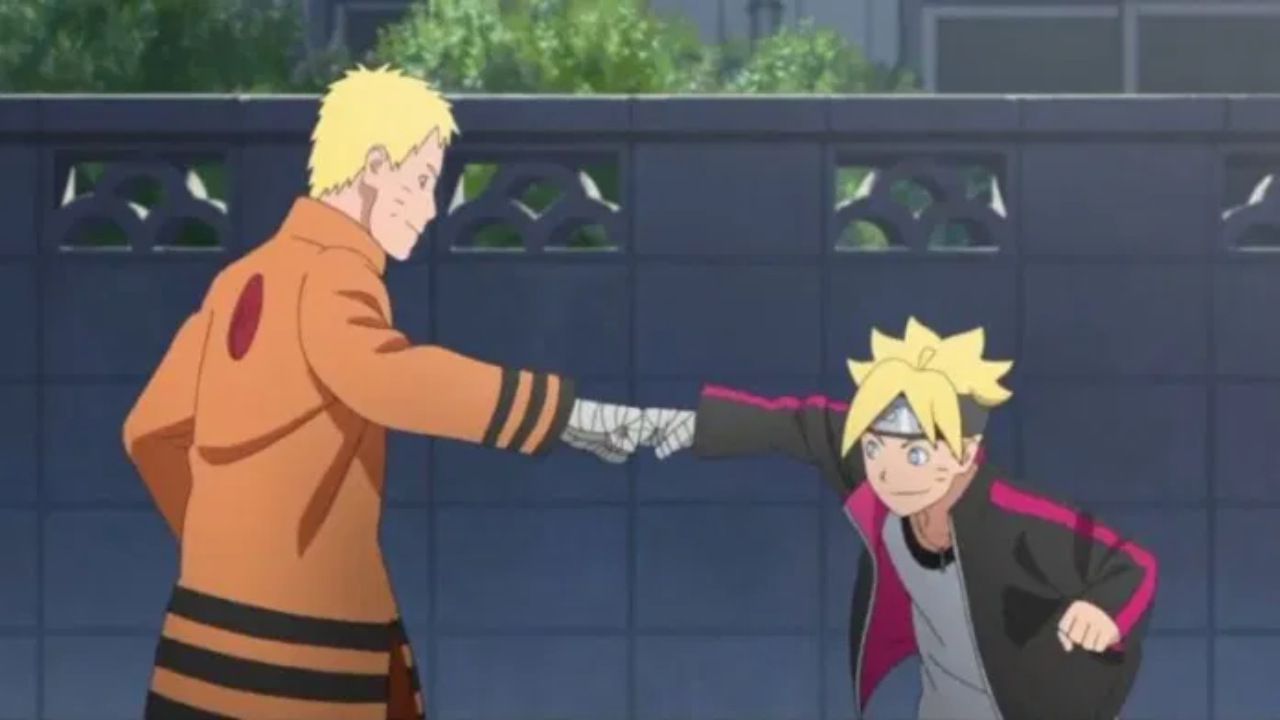 Boruto: the exciting training between the seventh Hokage and his son

The clash with the Kara organization is increasingly imminent and in the face of the struggle, the Seventh Hokage wanted to test his son's skills. But there is much more to this struggle Boruto;; The young ninja of the leaf plays the honor.

In the new story arc from Boruto: Naruto the Next Generations, the plan of the Kara organization finally prevails. The final episode of Boruto actually revealed that new goal of the group criminal.

Given the clash with Jigen and the other members of Kara, Boruto trained with Kakashi for perfect his Rasengan. Thanks to the fruits of this training, Boruto, with the contribution of his teammates, managed to get Deepa out of the game. But now his next opponent is Naruto, who wants to test his new skills.

Although young Uzumaki still has a long way to go before he can reach his father's level, this sparring game has shown how much he is improved from the first episode. The training between Naruto and Boruto ended with Rasengan, Jutsu, which was only passed on to the most experienced ninja of Konoha village. In the new episode of Boruto, the Kara organization loses two key pieces.

The attack of the giants: The new TV commercial for the end of the manga shows Eren’s anger