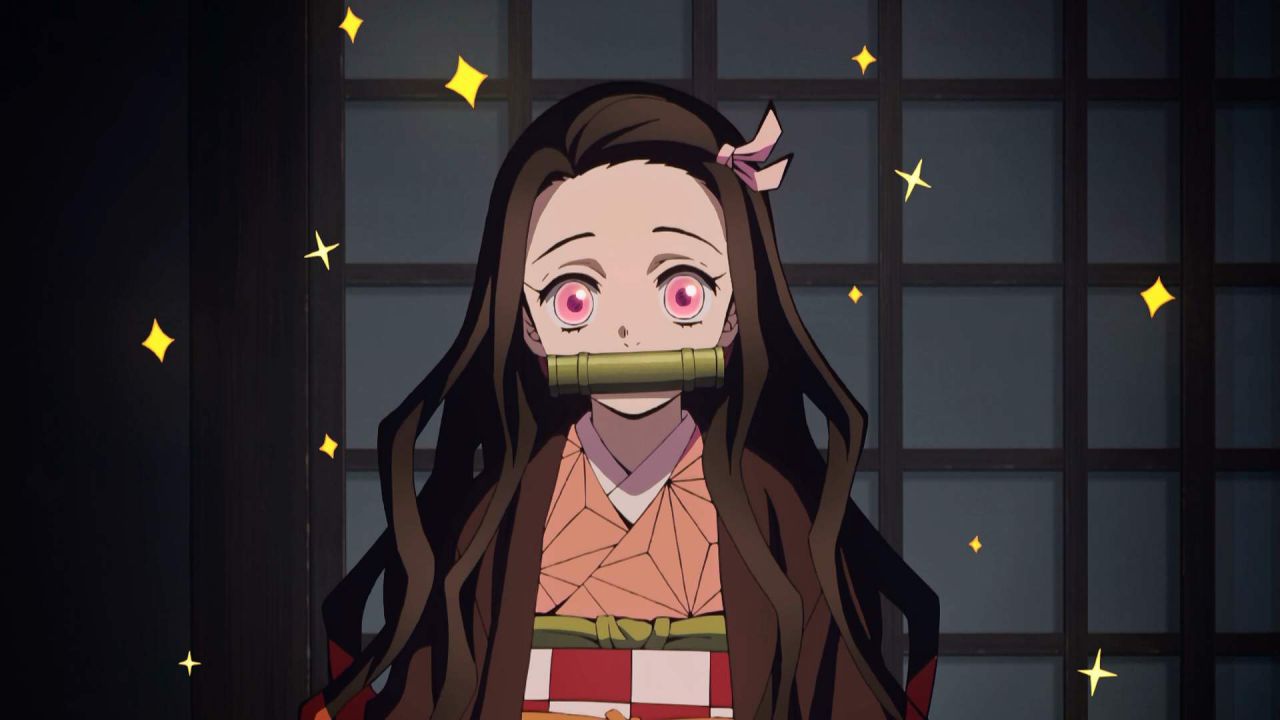 The protagonists of Demon Slayer: Kimetsu no Yaiba thanks to the record breaking feature film Infinity Train. In addition to the prominent figure Rengoku, the four historical protagonists also had to examine themselves and face a new challenge with fatal consequences.

Just as Tanjiro and Inosuke and Zenitsu worked hard, the young Nezuko also played an important role in this film. But now we see it from the celluloid world with one Cosplay on the theme of demon slayer: Kimetsu no Yaiba.

In fact, Russian cosplayer Elara Dark decided to present one Nezuko Kamado Cosplay, but in a more adult and confident version than what we are used to seeing. Given that the character varies mainly between a little girl and a little girl because of their strength, perhaps the physique and expression of this Nezuko could be more related to an adult Nezuko and the ending of the story.

Elara Dark still makes it Keep the style of Nezuko and especially his clothing, which faithfully reproduces all clothing including kimono and obi, jacket and bow, and long black hair with orange tones on the tips. Those who managed to capture the soul of a more childish Nezuko were Kurumi, a Japanese cosplayer.

A contribution from Elara Cosplay (@elara_dark) 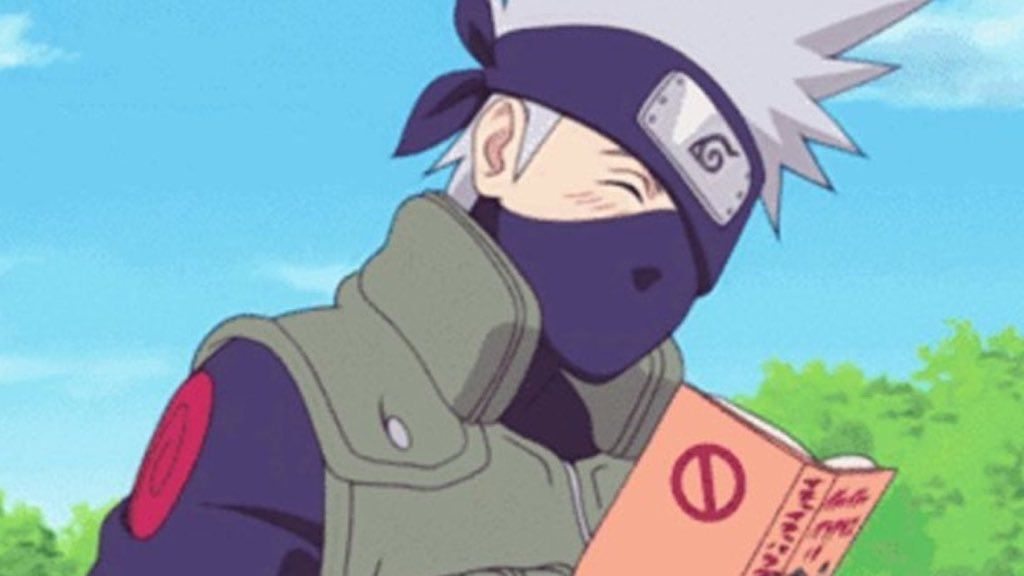 Naruto: Kakashi is taking a break thanks to the interpretation of Vini Cosplay 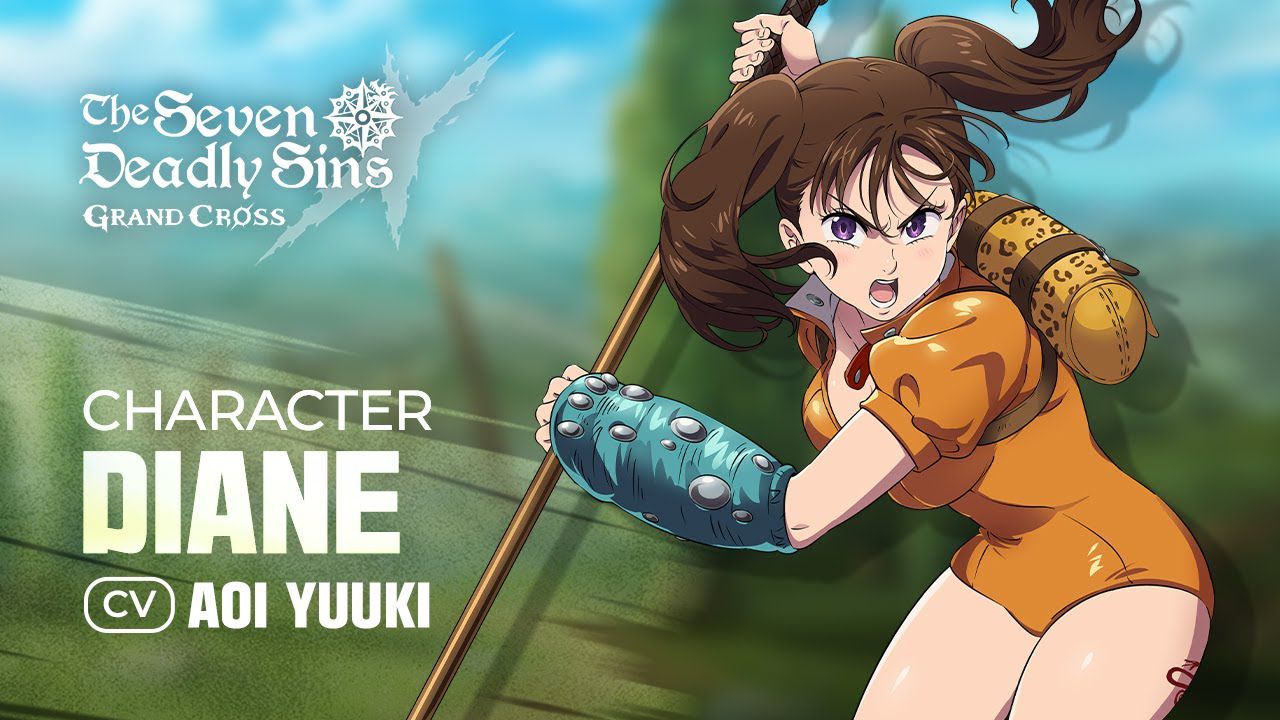 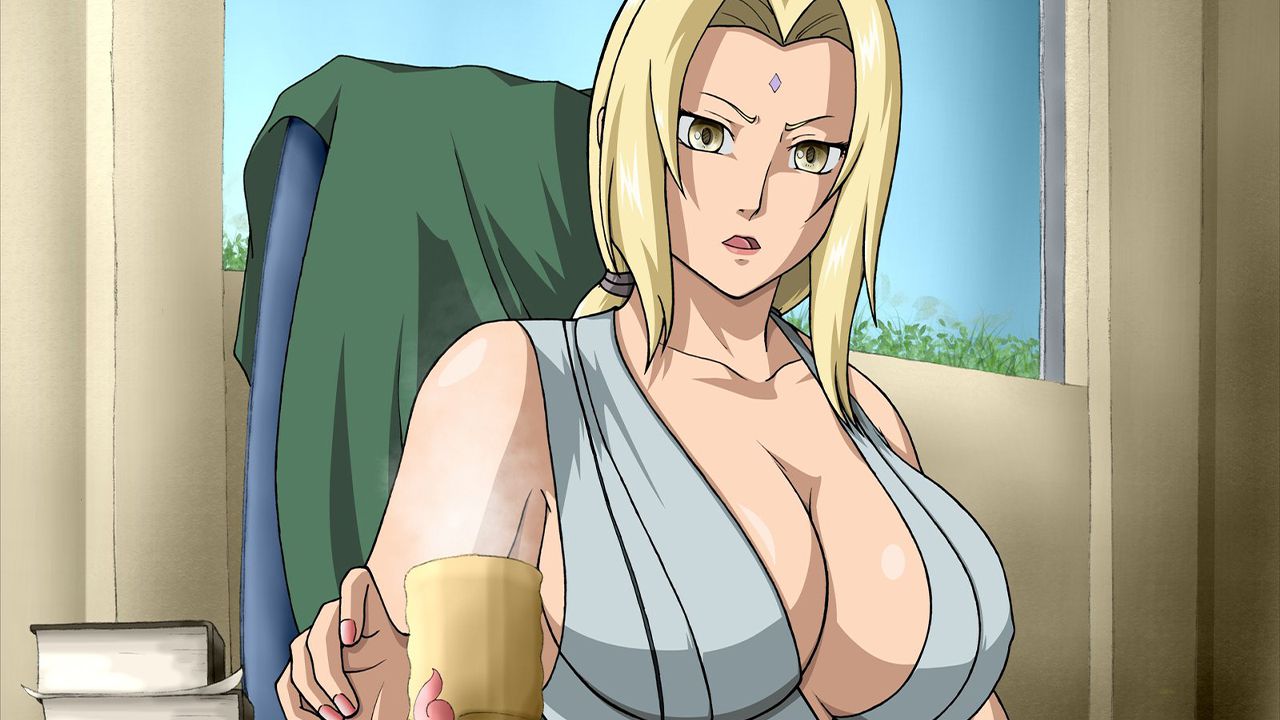 Boruto: the exciting training between the seventh Hokage and his son