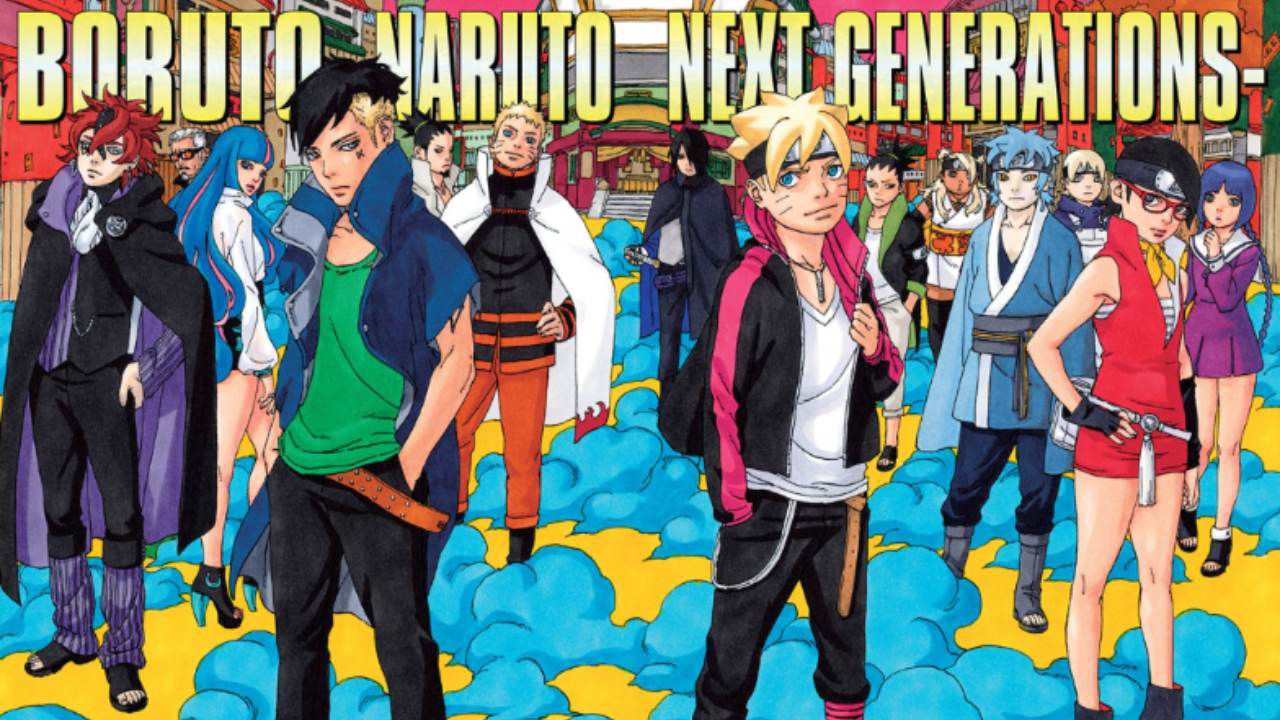 The defeat of Isshiki Otsutsuki has brought the Leaf Village into a serious crisis. The Seventh Hokage and his shadow have lost much of their powers, making Konoha almost helpless in the event of a possible attack. With a new group of enemies at the gates Boruto and Kawaki they had vowed to defend their homes.

Throughout chapter 61 of the manga directed by Masashi Kishimoto, one such promise was broken. Although Kawaki fled for good reason, he left his new home and loved ones family members. But how could he bypass the Leaf's surveillance systems?

As we've seen in the previous chapters, the Seventh Hokage put together a sensory team to prevent spies from entering the walls of Konoha. Under the direction of Kunoichi Ino Yamanaka, this special team is responsible for the access control of the village through the Perception of the chakra. If a chakra is revealed that is not in the sheet's data archives, the alarm would be triggered immediately. Not only. To keep Boruto and Kawaki at bay, from whose karma seals the Otsutsuki can escape, Casa Uzumaki became surrounded by several guards.

To escape the village, Kawaki simply listened to Inojin's involuntary advice. As Ino and Sai's young son explains, only a ninja can clear his chakra he could have escaped Konoha without anyone on the sensory team noticing.

Completely excluding the chakra is something that borders on the impossible, but not for the Otsutsuki apparently. As the former ship of Isshiki, Kawaki inherited this very special ability, which is fundamental to his escape from Konoha.

What do you think of this ad hoc secret power of the Otsutsuki clan? We leave you to a possible scenario that could arise due to Boruto 61 and the release date and predictions for chapter 62 of Boruto.