The latest story arc from Black clover has exposed Asta to a threat far beyond his capabilities. The protagonist suddenly found himself in a new environment where he could know his greatest limits, confront his fears and master techniques that could make him the next Magical Emperor.

Training alongside the Seven Ryuzen In order to best learn the Zetten, Asta was once again able to surpass his own abilities and had to intervene on the battlefield almost immediately. The defeat of the Ryuzen against Sister Lily and the paladins of Lucius who had come there to destroy the Land of the Sun actually got Asta back into action.

However, before challenging his opponents directly, the protagonist was manipulated into facing his worst fears. After rescuing Ichika, Asta and Liebe realized this Yuri showed the girl an illusionthe same kind of illusion that Asta is subjected to even then.

In the vision, Asta observes a version of himself openly admitting that he cannot become Magic Emperor and that he is not as powerful as Yuno. inferiority and insecurity, those were Asta's greatest fears. However, the protagonist knows these doubts and fears well and without batting an eyelid, destroys the illusion created by Yuri.

What do you think of this revelation? Let us know by leaving a comment below. Finally, we recall that painful truths about the Yami clan's past have also come to light. 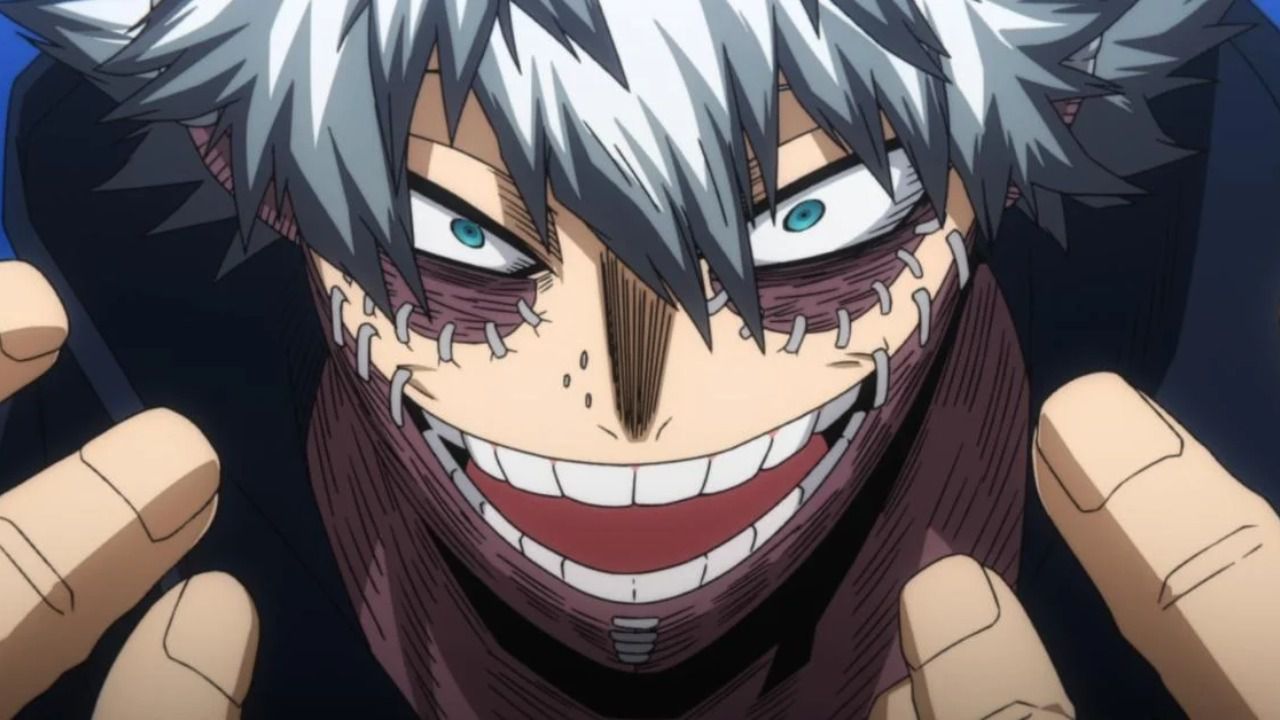 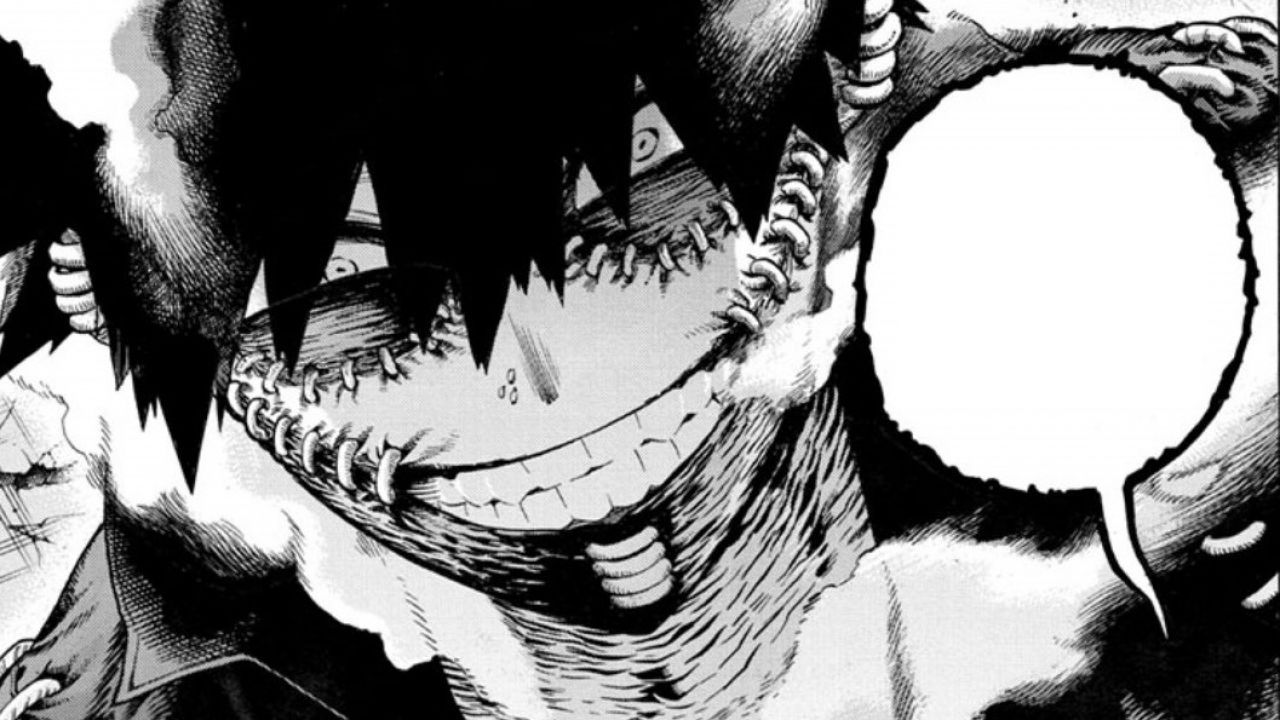 My Hero Academia: How is Dabi dealing with all this heat? 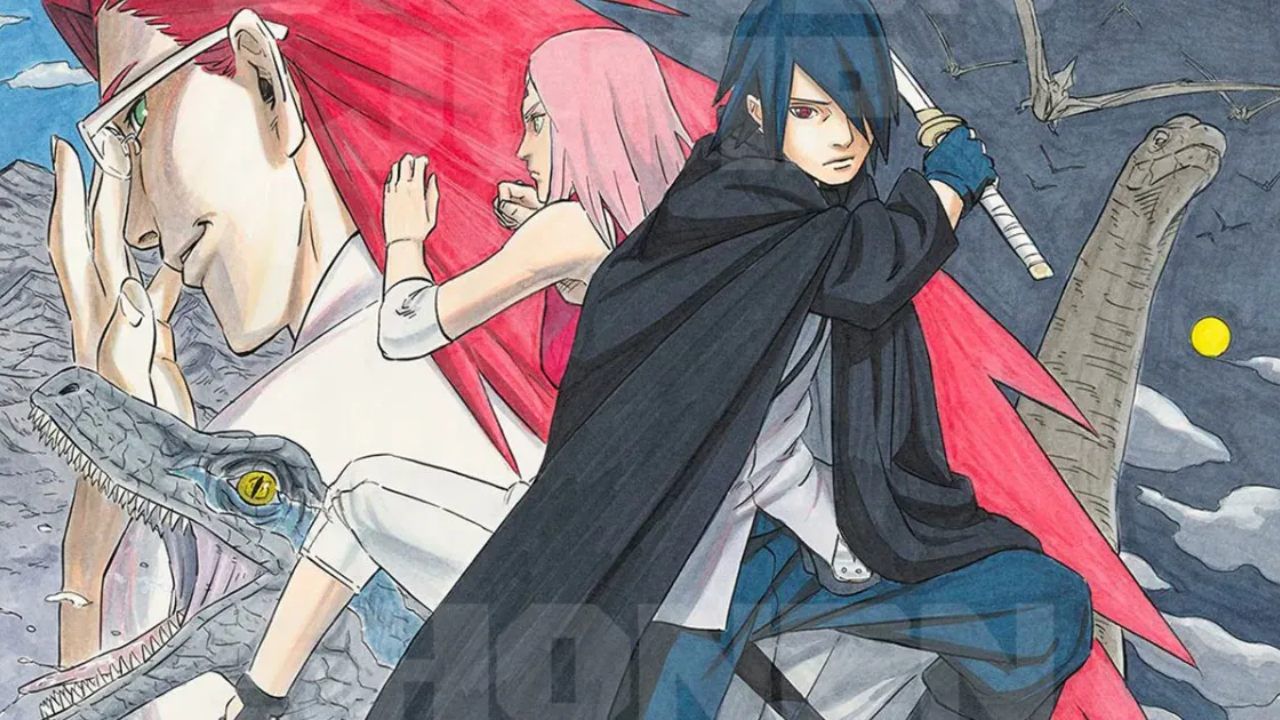