Black Clover 279: The conflict between unexpected twists and turns and enemies continues

While in the animated implementation of Black clover The arch of the Kingdom of Swords has only just begun. The recent evolutions of Yuki Tabata's manga, especially with regards to the final chapter published, seem to make the mission they agreed to undertake even more complex with the entry into the scene of two unexpected enemies.

Indeed, so many of you will remember Nacht and other knights of the Clover Kingdom have decided to step in directly in the battle in the Kingdom of Swords in which the Dark Triad is attacked to save Yami Sukehiro and William Vangeance before the gates of the underworld are opened.

Chapter 279 then begins with the continuation of the numerous battles shown above, and while the captains of the Kingdom of Klee are engaged and seem to have the upper hand against the warriors of the Kingdom of Swords, Nacht himself discovers the existence of an emergency plan for his opponents. In fact, a seemingly new host, controlled by a demon, has hastened the Qliphoth ritual, causing dizzying growth in the summoning tree and opening doors earlier.

The fight continues until dark roots appear around the castle. Night later discovers that another guest is watching the ritual, the scientist Morris of the kingdom of diamondsthat plays the role of a catalyst for the ritual. When the huge door of the underworld opens, Nacht tries to tell the others, but is blocked by the appearance of two demons who arrived just in time.

The two opponents knock Jack out immediately and although Nacht manages to avoid the first blow, he is aware of it There are two demons that belong to the largest spider. Recall that chapter 278 revealed Jack's true powers and we'll leave you at the origins of Yuno, which were explored in the latest episode released. 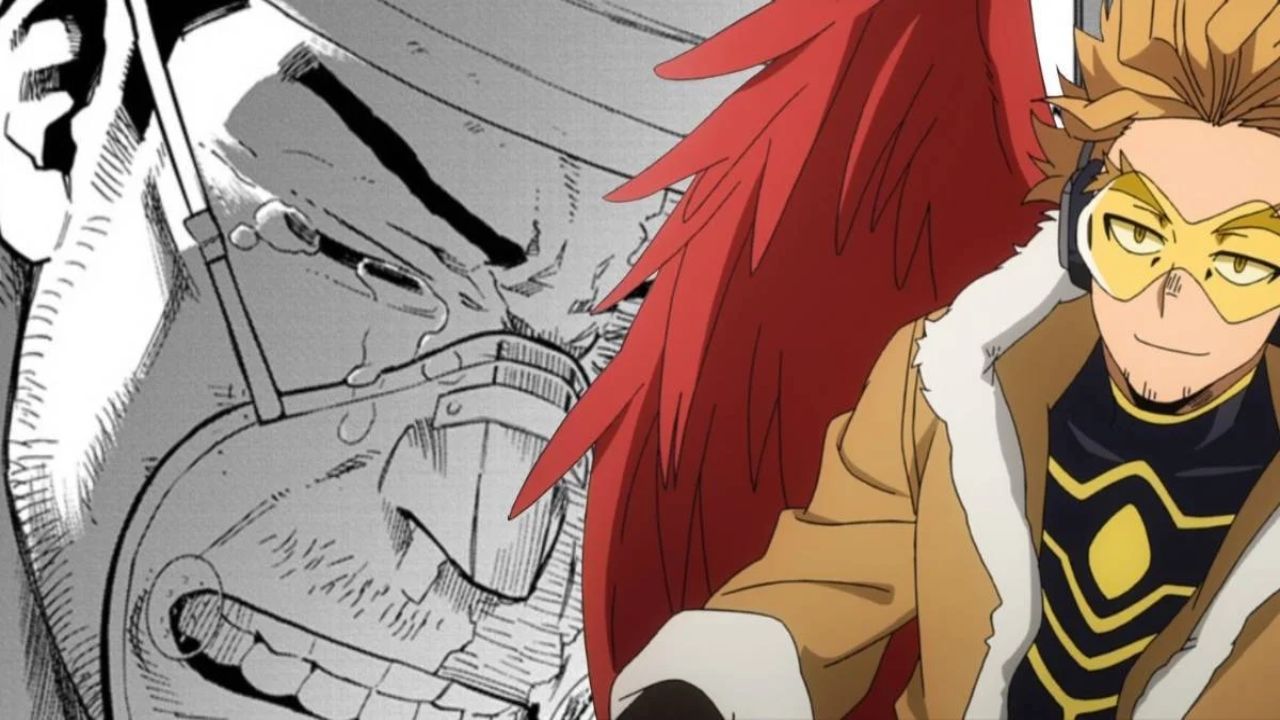 Dragon Ball Super 69: when will it come out and what could happen New rivals for Goku

The Seven Deadly Sins: The Sinner Merlin in a captivating cosplay by Glory Lamothe