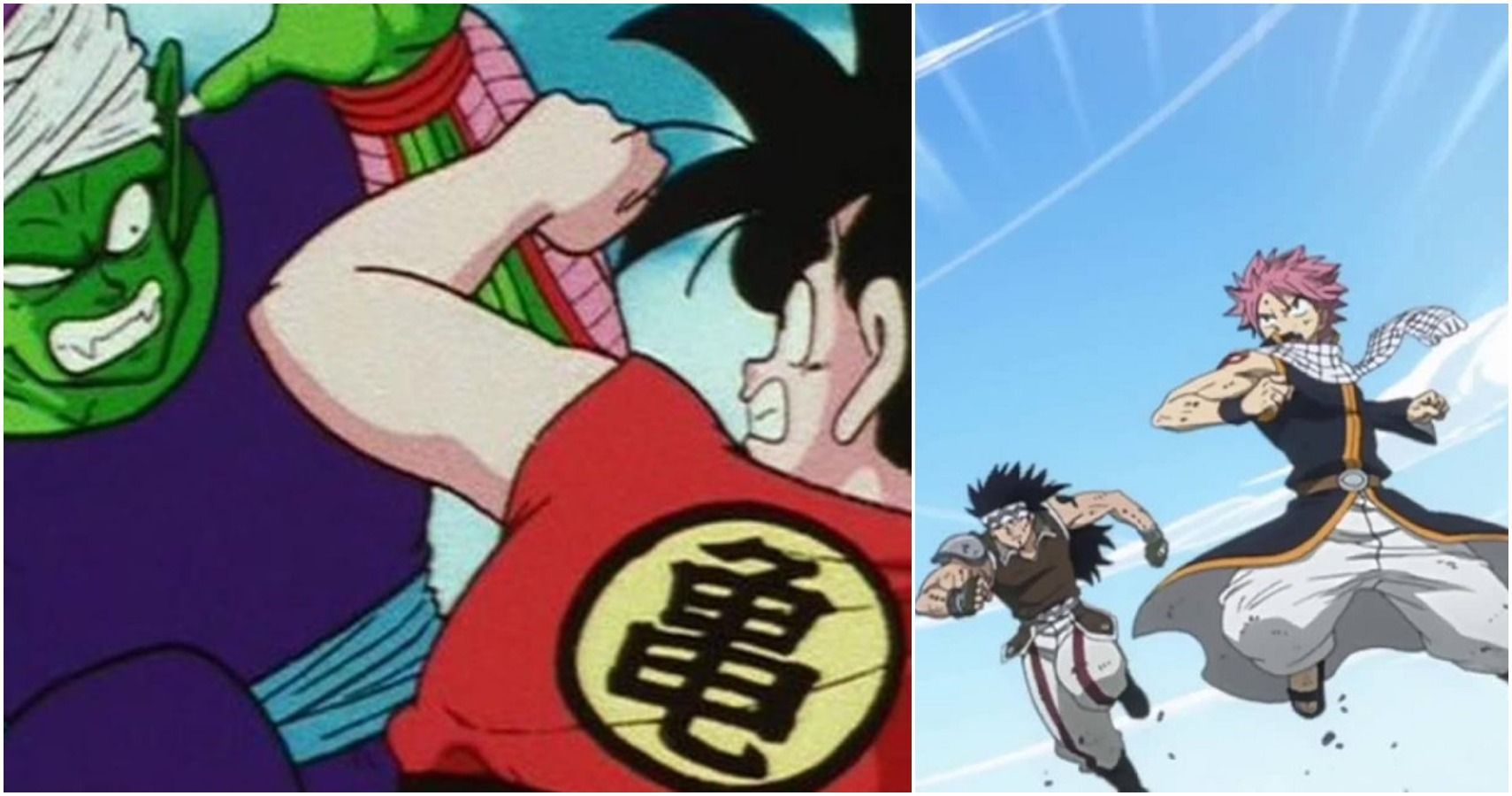 Tournaments in the Battle Shonen world have long been resolved. There were stories with a tournament of their own back in the 1980s Perhaps the best known is the Dragon Ball Tenkaichi tournamentwho consolidated this element in battle shonen. But then came Yu the Ghosts, Yu-Gi-Oh, Naruto, ONE PIECE and others.

Which of these titles is that the best tournament of the battle? Let's find out in our top 5.

To the In fifth place we find Yu of the Ghosts with its Dark Tournament. This has held court for much of the manga and is also one of the cornerstones of the story written and drawn by Yoshihiro Togashi. The formula is very simple, but its epicity undoubtedly makes it one of the best.

To the Fourth place is Fairy Tail with the Magic Games. From the preliminary round to the final, the challenge between Fiores guilds involved completely different challenges and tests that put many participants to the test. The variety is definitely a plus.

To close the podium with the bronze is there Challenge in the Yu-Gi-Oh City of Duels. Endless card games for Yugi Muto and companions with different phases that led the protagonist to a clash with Marik Ishtar. A battle with Egyptian deities that gave the world many iconic cards.

Instead, the silver goes to Naruto with his chunin tournament. One of the largest narrative arcs of Masashi Kishimoto's Shonen Manga, with many characters standing up and getting themselves into play. It was also the moment of the manga's final explosion, and despite the interruption, it was a tournament that presented unforgettable challenges.

Gold and the top step of the podium could only go to the Dragon Ball Tenkaichi tournament. The tournament par excellence, shown five times in the manga (even if the penultimate one with disastrous results for the organizers) and which was at the center of many disputes and epochal battles, especially in the first part. From Goku versus Krillin, Goku versus Piccolo and many other fights to the end with Goku versus Uub, Akira Toriyama has shown many battles in the heart.

Do you convince the top 5 or would you have preferred a reference to the recent tournaments My Hero Academia and Black Clover? Or the Dragon Ball Super Tournament of Power? Let us know in the comments.