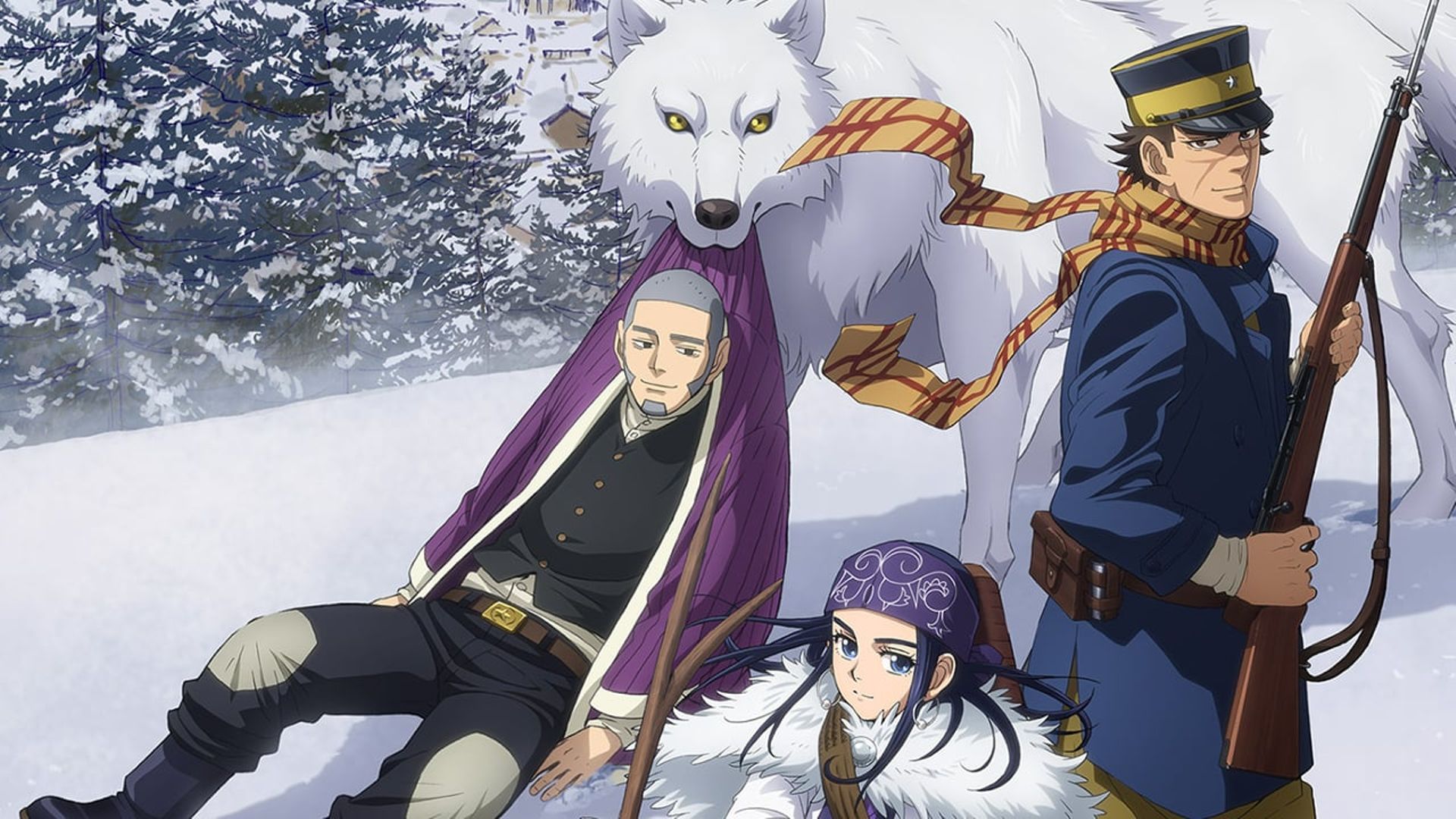 On the official site for the anime adaptation of the manga, written and illustrated by Satoru Noda, Golden Kamuythe distribution information for the compiled Blu-ray / DVD volumes was revealed. This update confirmed that this new season will have a total of 12 episodes.

For his part, Noda publishes the manga in the magazine Weekly young jump from the publisher Shueisha since August 2014. On March 21, the publisher published the twenty-first compilation volume. The first season of the adaptation premiered in April 2018, followed by the second season in October of that year.