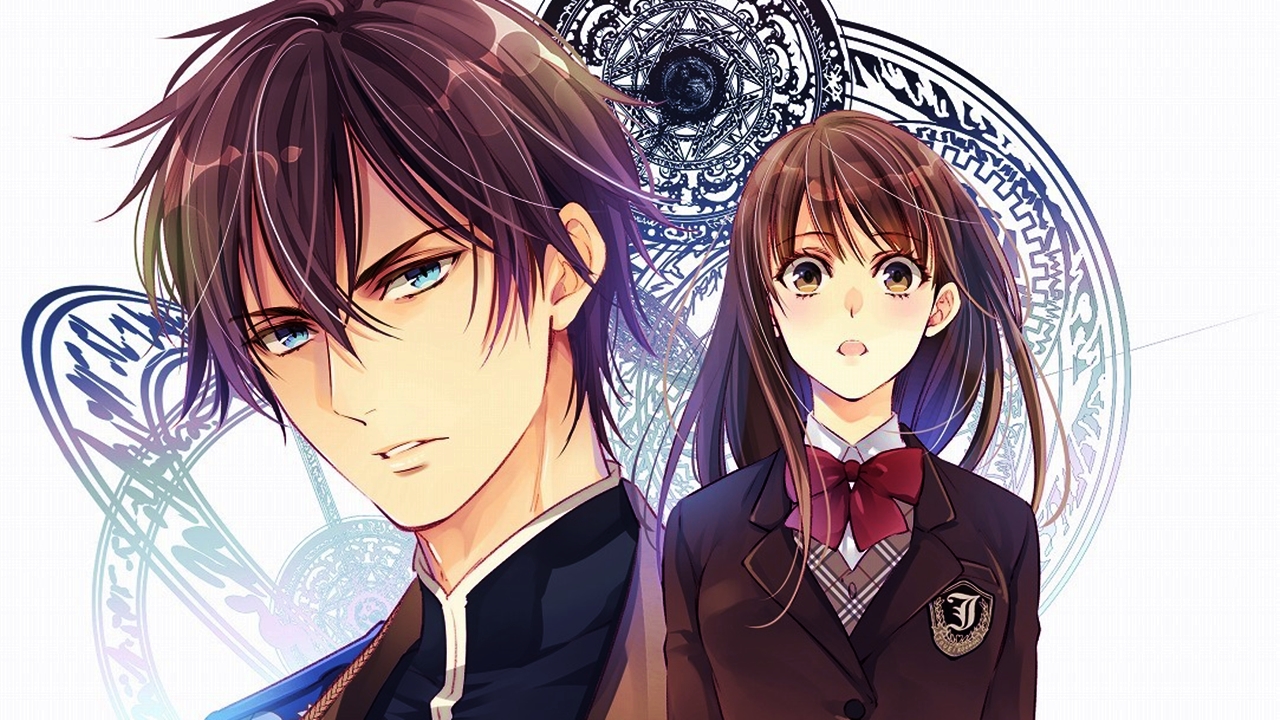 On the website Manga Plus from the publisher Shueisha The first three chapters of the spin-off manga were written and illustrated by Kira etou, Shuumatsu no Harem: Britannia Lumière. The chapters are available free of charge on the website.

Etou started publishing the manga on the website Shonen Jump Plus from the publisher Shueisha on June 26th. The summary is described as follows: "The high school girl Eri has always had a pure heart. One day she is called to another world, "Britannia", which is only inhabited by men. To save this world, "Goddess Eri" has to fight a great battle".

In addition, this manga is a spin-off of the manga by SHORTCUT and illustrated by Kotaro Shono, Shuumatsu not a harem. LINK and Shono have started to publish the manga on the website Shonen Jump Plus from the publisher Shueisha in May 2016. On August 12, the publisher published the twelfth compilation volume.

The work confirmed at the launch of its eleventh compilation volume that it will inspire an anime adaptation that will premiere in 2021, but the production details of which have not been disclosed.

The male killer virus: a deadly disease that wiped out 99.9% of the world's male population. Mizuhara Reito has slept in cryogenic sleep for nine years, leaving Tachibana Erisa, the girl of his dreams. When Reito awakens from his deep sleep, he emerges into a sexually starved world in which he is now the primary source of pleasure.

Reito and four other students are now given a luxurious life and a simple mission: to repopulate the world by impregnating as many women as possible. All Reito wants is to find his beloved Erisa, who disappeared three years ago. What will decide in the end? His true love or the carnal temptation of the harem?