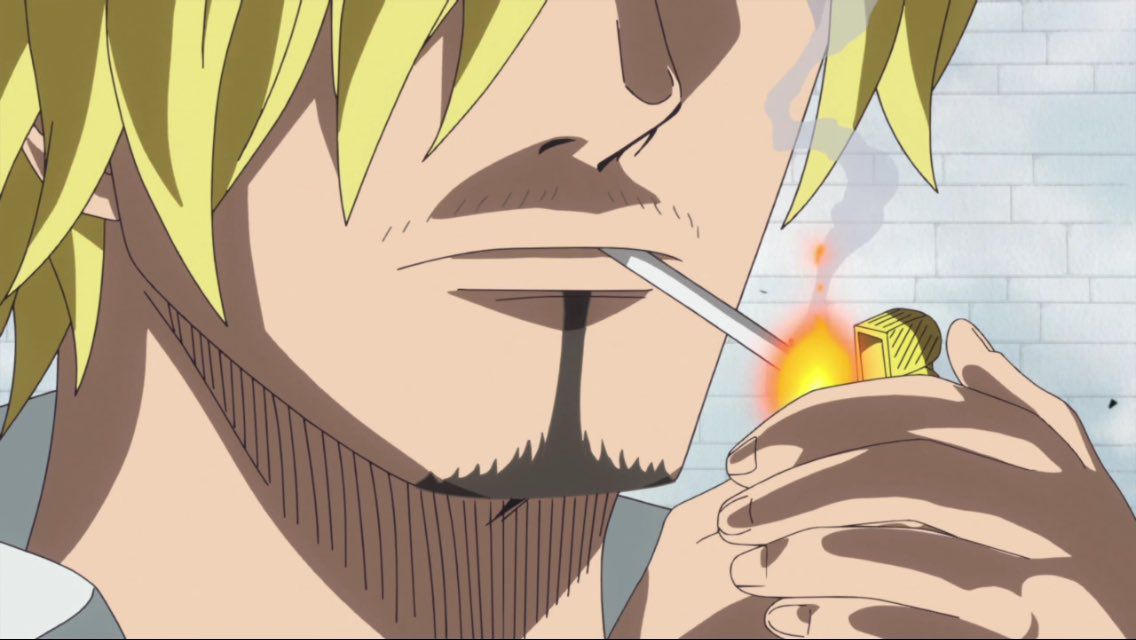 ONE PIECE It's not just an icon of the international comics scene, it's a title that over the years has strengthened a brand with merchandising rich in themed products. But what happens when Jump's pirate epic meets global brands? One fan tried to imagine it through some great reinterpretations.

When the battle finally begins in ONE PIECE chapter 988, greatly accelerate the Wankouni saga, which, among others, Eiichiro Oda recently discussed in an interview for a television station that will air in the course of the next week, the fans continue to support Weekly Pirate Odyssey from Shonen Jump with amazing manifestations of creativity, some of which are downright incredible.

The user VinuIn fact, over the past few hours he has been trying to propose an original illustration reinterpreting some of the historical posters from Marlboro, Coca Cola and a famous beer brand on the internet Cutty Cola from Franky, cigarettes Vinsmoke from Sanji and the Bink's beer from Zoro. A brilliant idea that found the feedback from numerous fans who attached the original post, the same attachment at the bottom of the news, up to 20,000 expressions of appreciation in less than 24 hours.

Instead, what do you think of these posters, did they convince you to buy one of these products? Please let us know as usual with a comment in the appropriate field below.