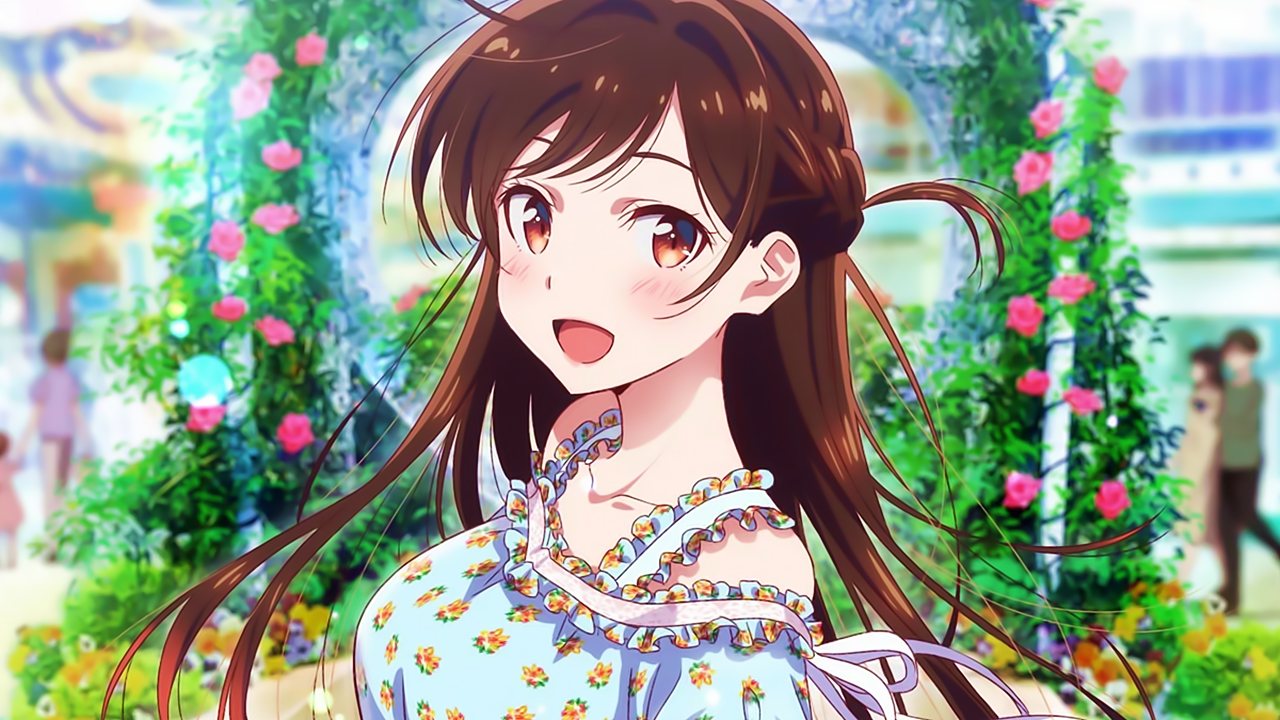 It has been reported that the manga was written and illustrated by Reiji Miyajima, Kanojo, Okarishimasutook first place in the July popularity ranking on the Chinese manga website Bilibili manga.

The report reported that the manga is gaining incredibly positive acceptance in China, with digital sales exceeding 700,000 copies. For his part, Miyajima began to publish the manga in the magazine Weekly Shonen Magazine from the publisher Kodansha in July 2017. The publisher published the fifteenth compiled volume on June 17th.

The piece inspired a twelve-episode anime adaptation produced by the studios. TMS Entertainment, Headed by Kazuomi Koga and scripts written by Mitsutaka Hirota, which premiered in Japan on July 10th.

In Japan, the lonely have a new option; An online service to rent parents, children and even girlfriends! When Kazuya's crush rejects him, he decides he is desperate enough to try the service and is shocked to discover how beautiful his surrogate girlfriend is.

However, she wants to keep her "relationship" a secret, and there is a problem ... she goes to her university ... and her grandmothers live in the same house ... and they are neighbors! Unfortunately for him, Kazuya will find that she is not as cool as she appears ...