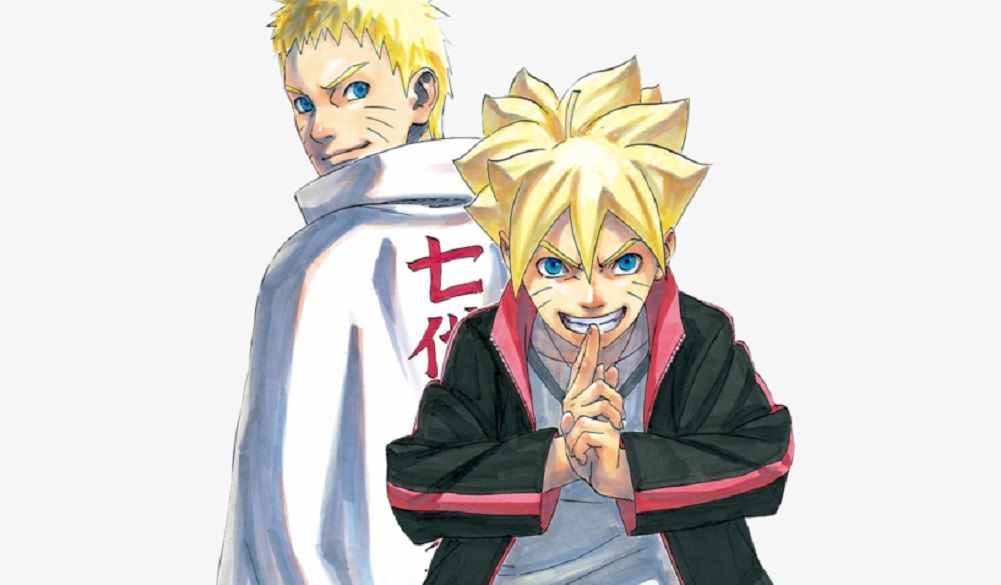 The current saga of Boruto: Naruto the next generations has started moving forward with the development of the characters, not only in relation to the new Team 7 but also in relation to Sasuke himself, who has changed a lot compared to the previous years, starting with his priorities. However, the new chapter has not forgotten the protagonist.

In the last issue Sasuke Uchiha showed his determination, that of a responsible man ready to risk his own life for the good of the leaf village and its residents. Despite the beginning of the struggle against the mighty Isshiki OhtsutsukiThe latest publication of the manga has reserved pleasant moments of dialogue between Boruto and his teacher.

In fact, it took the Uchiha some time to talk to him a little more before jumping into the fight with the Hokage, having previously annoyed him about the little ninja's uncertainty about sacrificing himself for Konoha. Boruto was actually aware that this was the case during the fight with Boro oppressed by Momoshiki's will, revealed to his mentor that he is more afraid of hurting those around him than of dying. Sasuke himself states that he would have no qualms about killing him should he lose control as this is his responsibility as a teacher. With renewed self-confidence, the young ninja asks him to lend him Naruto's old forehead blanket one last time and to go out onto the battlefield together.

As for you, what do you think of the development of Boruto in the last chapter instead? Let us know with a comment below.

People say that not much happened in this chapter, but this chapter gave us more character development for Boruto than the entire Kawaki arc put together. The entire dialogue with Sasuke was amazing.

Fighting is good, but to write a story you need a moment like this. pic.twitter.com/inUy4Tvdci