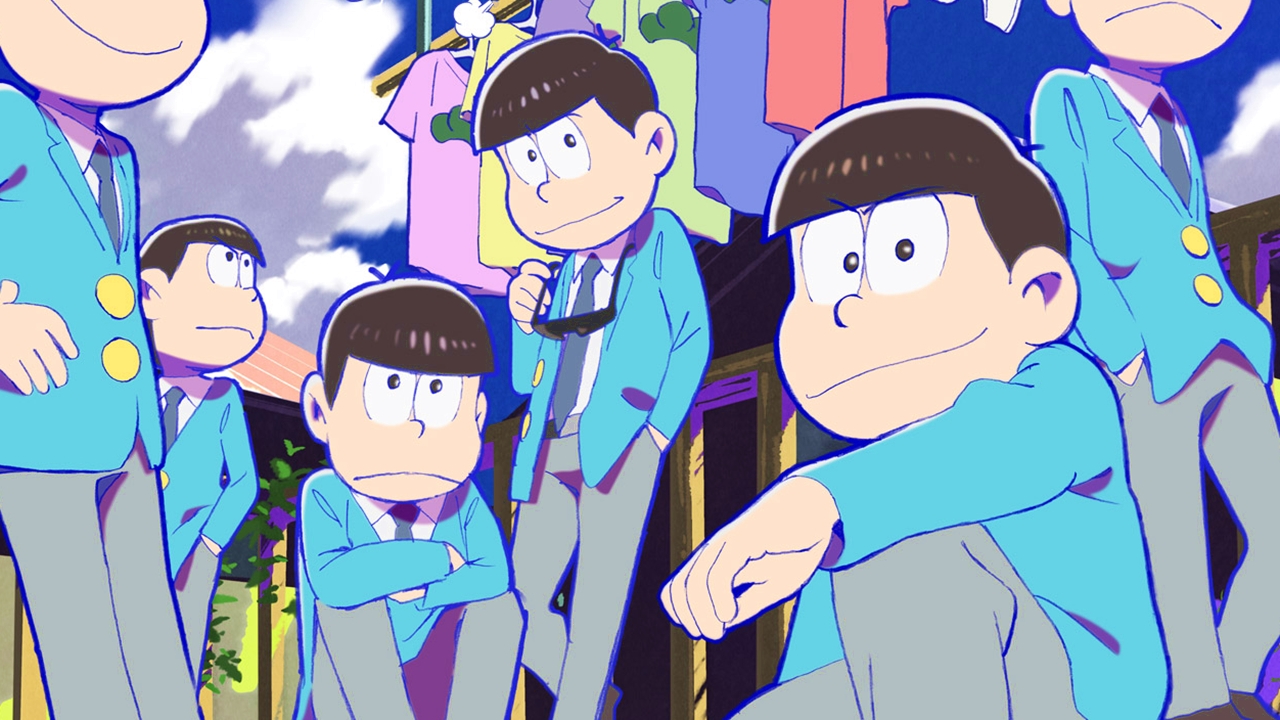 Commemoration of the production of the third season of the project on the official website for the original anime Osomatsu-san A special video has been released that summarizes some moments from the second season.

The premiere of this third season is planned for October this year. The first season of the series premiered in October 2015 with a total of 50 episodes in two seasons, the second in October 2017. A manga adaptation by Masako Shitaro is published in the journal You from the publisher Shueisha since January 2016. In February 2019 the publisher published the eighth compilation volume.

The series is indeed a spiritual continuation of the manga by Fujio Akatsuka, Osomatsu-kun, which was published in various magazines between 1962 and 1969 and compiled a total of 34 volumes. This manga inspired two anime adaptations that were released in February 1966 and February 1988.

Much of the Matsuno family consists of the Matsuno sextuplets, which include the leader Osomatsu, the male Karamatsu, the voice of reason Choromatsu, the cynical Ichimatsu, the hyperactive Juushimatsu, and the loving Todomatsu. Even though each of them are now 20 years old, they are incredibly lazy and unmotivated to get a job and choose to live as NEETs. On the rare occasion, they are trying to get a job and their personalities always play against them during an interview.

From trying to meet girls to looking for a job, the Matsuno's daily life is never boring. Although each of them tries to be respectable members of society, they must first face the challenges of having five siblings like you. 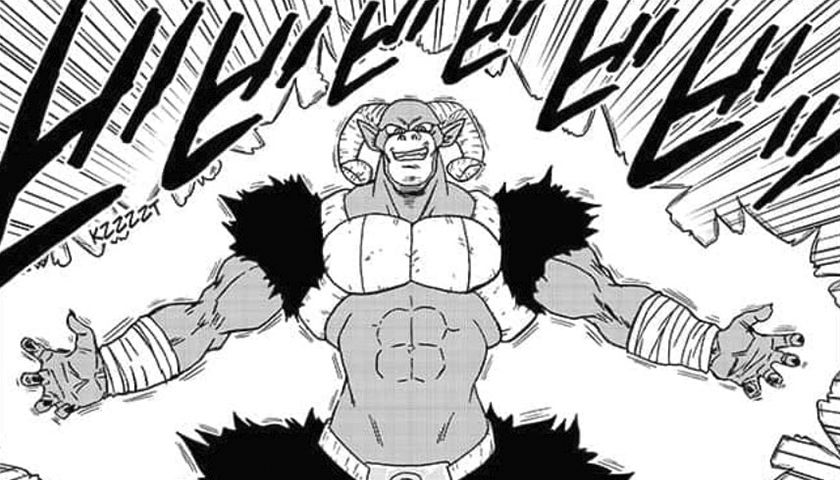 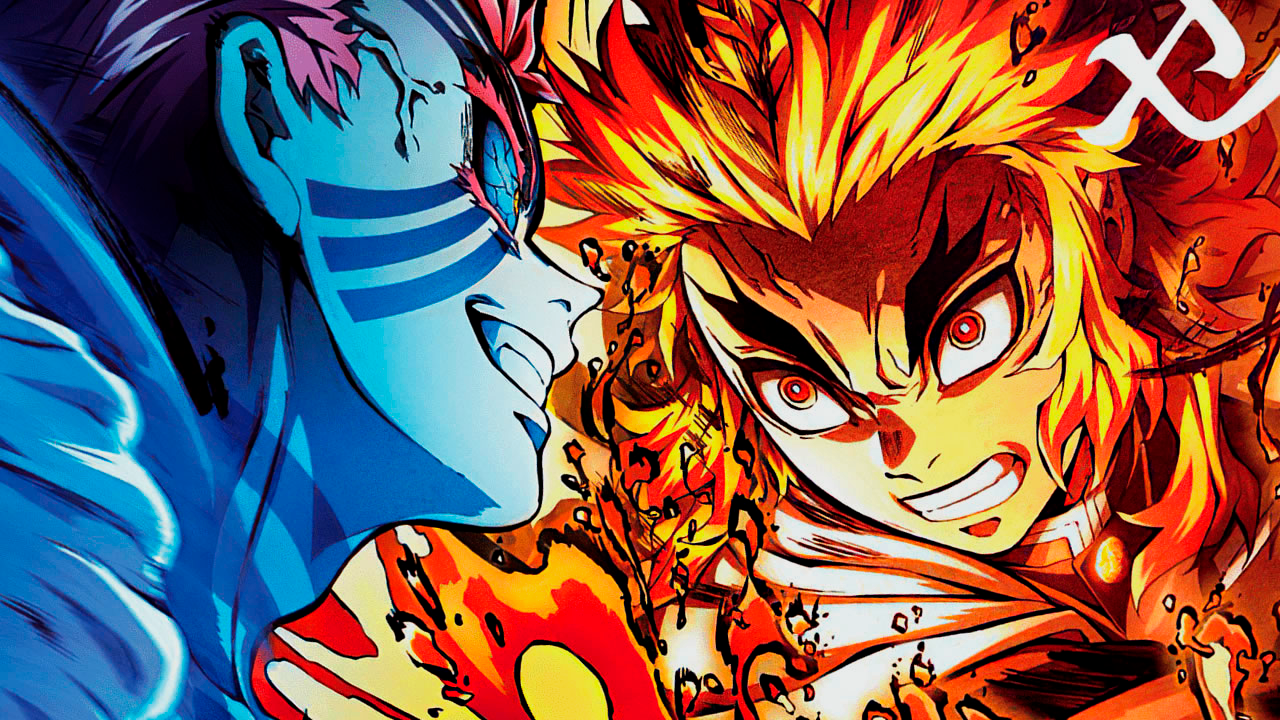 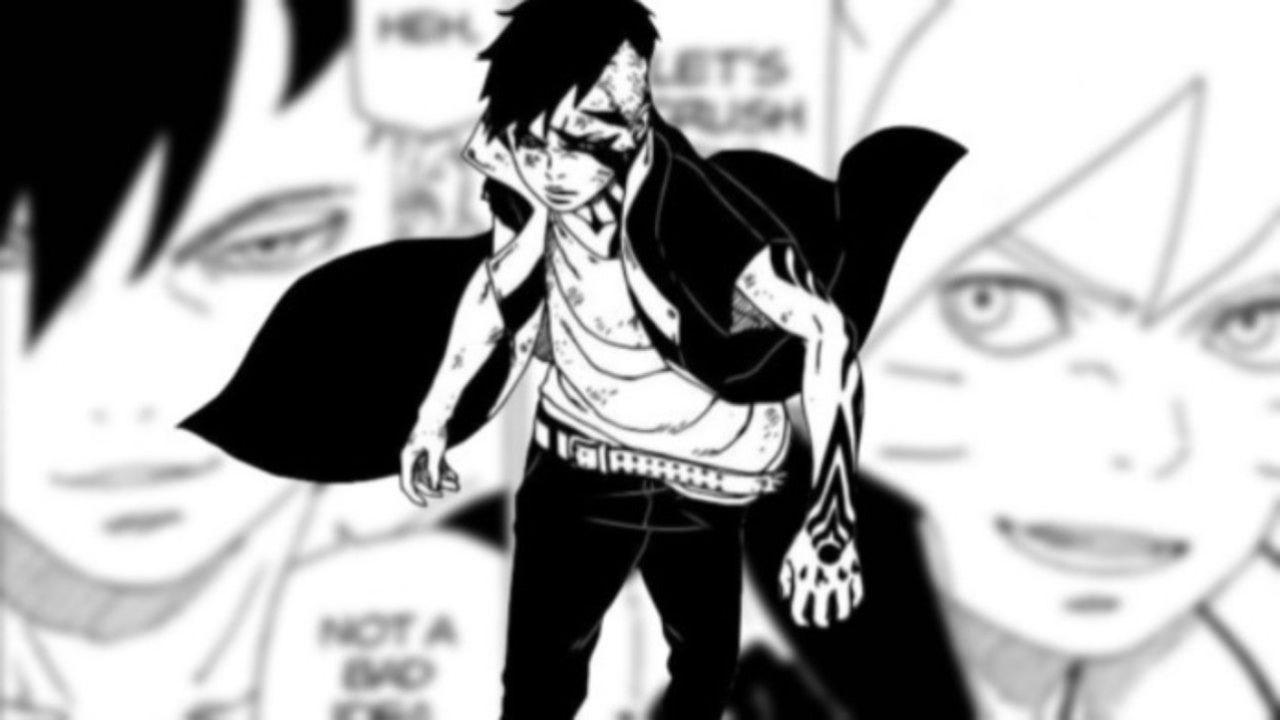