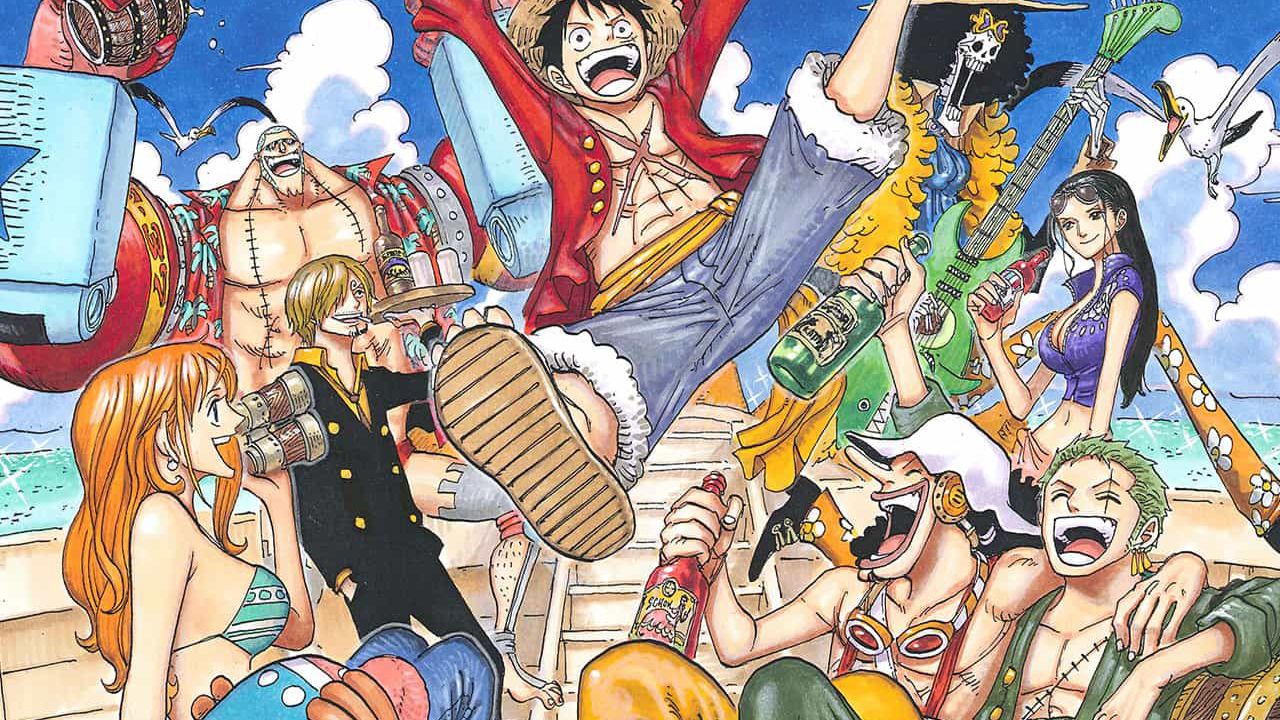 A few days ago ONE PIECE fans really shivered. For the first time in a long time, Mangaka Eiichiro Oda had to take a two-week break and published his manga on Weekly Shonen Jump. It was the magazine with a note announcing the break from ONE PIECE a due to an illness of Eiichiro Oda.

A possibility that has not occurred for some time and which has obviously mobilized the best wishes of the ONE PIECE fandom. As already mentioned repeatedly, there has been nothing to fear since the pirate work We return to issue 46 of Weekly Shonen Jump, which includes a cover and color pages.

The official ONE PIECE Twitter account intervened to further calm souls and worries. According to the editor, who again apologizes for the mangaka's break, not only the return in two weeks, but also the Eiichiro Oda Health Improvementwhich now seems fine.

It is not known what suddenly prevented Oda from drawing, but the most important thing is that forcing him to take an even longer hiatus wasn't too serious. Unfortunately, the goal of releasing ONE PIECE 1000 in 2020 seems to have jumped.

Note.
ONE PIECE was supposed to be published in WSJ Issue 44, but the series was absent due to a sudden illness that left the author in poor physical condition. Eiichiro Oda has now recovered and will continue serialization in WSJ Issue 46.
Thank you for your comprehension. https://t.co/LxMr8AJz3D